Makeup is one of those things that’s truly versatile. Minimal products can help you achieve a natural look, and the more products, you’ll get a heavier, fuller look. You can cover up blemishes, make yourself different shades of tan, or literally turn yourself into an animal or creature on Halloween.

There are so many possibilities. One of the coolest things you can do with makeup, however? Is try to mimic your favorite celebrities’ classic looks. Sometimes with the right products and techniques, you can look just like your idol!

For Aysha Hamed, that was singer Ariana Grande. Hamed already looks a lot like Grande, but she knew with a little bit (okay, or a lot) of makeup, she could probably look just like her twin. 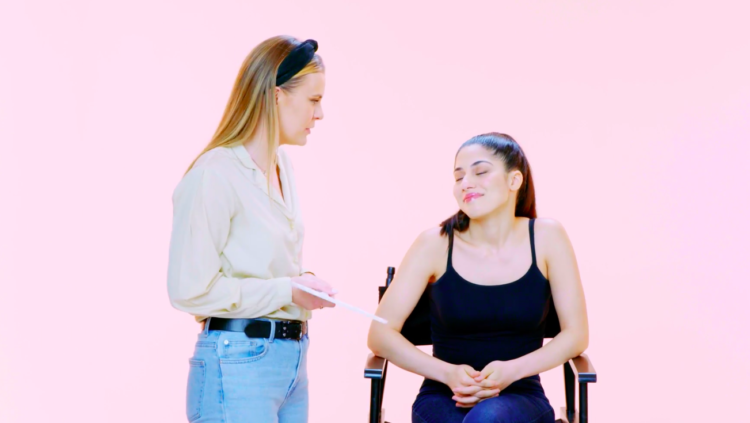 Allure, a women’s brand focused on all things beauty, called in professional makeup artist Amy Palmer to get the job done. But just to make things a little more interesting, certain rules were set.

Palmer was instructed to recreate Grande’s red carpet makeup look at the 2018 Billboard Women in Music awards on Hamed in three different time frames: one minute, 30 minutes, and three hours—all just to see how close she could get to looking like her for each.

Well, challenge accepted! Palmer was confident in her makeup skills, and was sure she could get pretty close to Grande’s look in all three time frames. The key was going to be focusing on certain areas, especially in the periods where she had less time.

During the one-minute time frame, focusing on the eyes and lips were key, Palmer says. Some cheek contouring in a manner of seconds, a quick swipe of eye shadow, and a little lip, and guess what? Even in a mere 60 seconds, Palmer was able to make Hamed resemble Grande pretty closely. 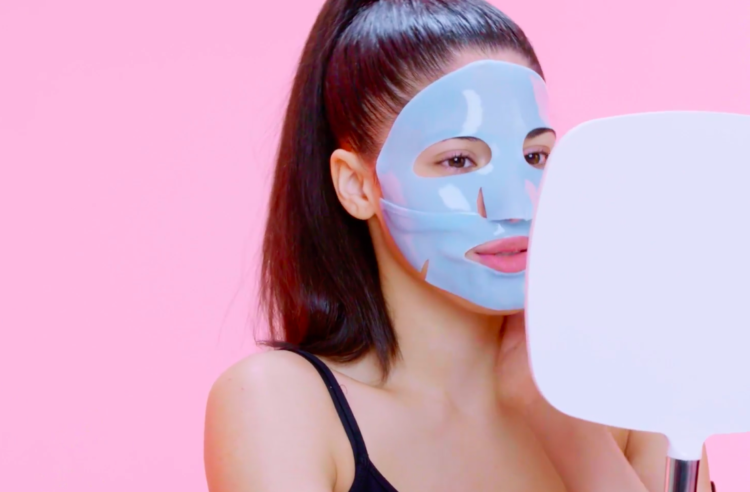 Thirty minutes is more of a time frame that Palmer says she usually spends on a client, so she knew how much she could accomplish in that time frame. This time, she had more time for things like primer, foundation, skincare, and contouring, plus made Hamed’s eyes more defined by highlighting them with liner and filling in her brows. A little lip liner, lipstick and gloss, and she was looking more and more like Grande by the minute—literally.

We’re pretty impressed with what she was able to accomplish in a half hour, so in three hours we pretty much expected Palmer to get Hamed to look like a clone of Grande—and she totally did.

By spending as much time as Grande would probably spend getting her own makeup in real life, Palmer was able to focus the most on skin care to truly make Hamed’s face come out flawless. She also added a wing on her eyes, focused more on contouring and her tan color, and wow—we can’t get over how much this girl seriously looks like Ariana Grande!

Want to see how the amount of time given to Palmer shaped the final looks? Check out the video below.


Do you think Hamed looks like Ariana Grande with these makeup looks? Were you impressed with what this makeup artist could do in the time given?