Deposit Photos
When you think of Keanu Charles Reeves, what comes to mind? A talented actor? A kind soul? A total heartthrob? Yes, yes and yes.

He’s known for roles in all sorts of flicks—from Speed to the Matrix and so on. But when you really think about it, the roles Reeves has played are all completely different. And that means they offer up some extremely varying styles.

One thing that’s for sure throughout his 55 years of life: The man has remained a total and complete hunk. And as far as we can remember, he’s been that way for years!

He was just 22 years old during his breakout role in the 1986 film River’s Edge. Sure, his acting was on point but most people liked this movie not for his skills, but for his dreamy looks. His denim and leather were on point throughout the film, and heart-struck girls couldn’t get enough. I mean, if you were teenage girl in the late 80s and didn’t have posters of Keanu Reeves’ face above your bed, were you even a teenage girl in the late 80s?

Ever since his debut, we all couldn’t get enough Keanu. From there, we saw him star in Bill & Ted’s Excellent Adventure and its sequel, Bill & Ted’s Bogus Journey. He may have played a bit of a doofy character in these films, but his style went full on skater, complete with baggy shorts pulled over rolled-up sweatpants and a pair of black high-top Chucks. Only Reeves could pull off such a look.

In the film My Own Private Idaho, which came out in 1991, Reeves sported a more vintage, biker style (who remembers that iconic suede-colored jacket?) And when Speed came out in the mid-90s, Reeves was starting to look more like a Gap model, dressing in simple, yet eye-catching ensembles. We think “effortlessly cool” describes it. 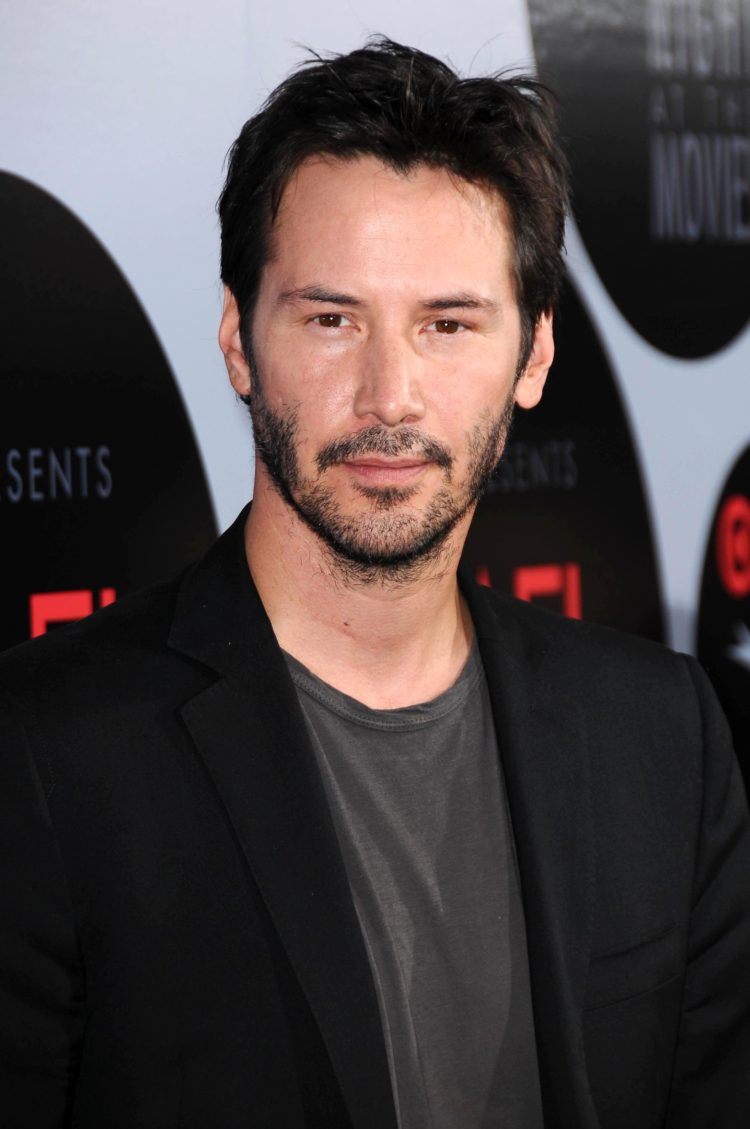 When the Matrix came out in 1999, we all probably swooned the hardest over Mr. Reeves. That long leather trench coat. Those suave black sunglasses. That bad boy vibe.

Fast forward to 2014 and Reeves was sexier than ever in the John Wick films. “As I had to create suits just for Keanu,” said Chad Stahelski, the designer for the film. “I obsessed more on the tailoring than many specific labels and designers would when creating a line — it had to fit to perfection!”

We could continue to go on and on, but you get the picture: Reeves has played numerous different roles throughout his acting career, but one constant remained: The man is dang handsome. Through styles changing in each decade, we’ll honestly take any version of Reeves.

Now that you’ve got the pictures in your head, let’s take a visual walk down memory lane, from his birth until now.

The video below recaps Reeves’ entire life, from when he was one to his 52nd year. We’re pretty sure he stopped aging in his 20s, but you can make your own call.

Did you have a celebrity crush on Keanu Reeves at some point in your life? (Who didn’t, after all?)