Not everyone grows up dreaming of getting married. While some people think of marriage as a fairytale and a happily ever after, other people think of it as being trapped. Woody Harrelson fell into the 2nd category for the longest time.

Perhaps Harrelson’s attitude about marriage was due in part to his own parents’ relationship. They were only married for 7 years. Whatever the reason, his attitude completely changed once he met Laura Louie. 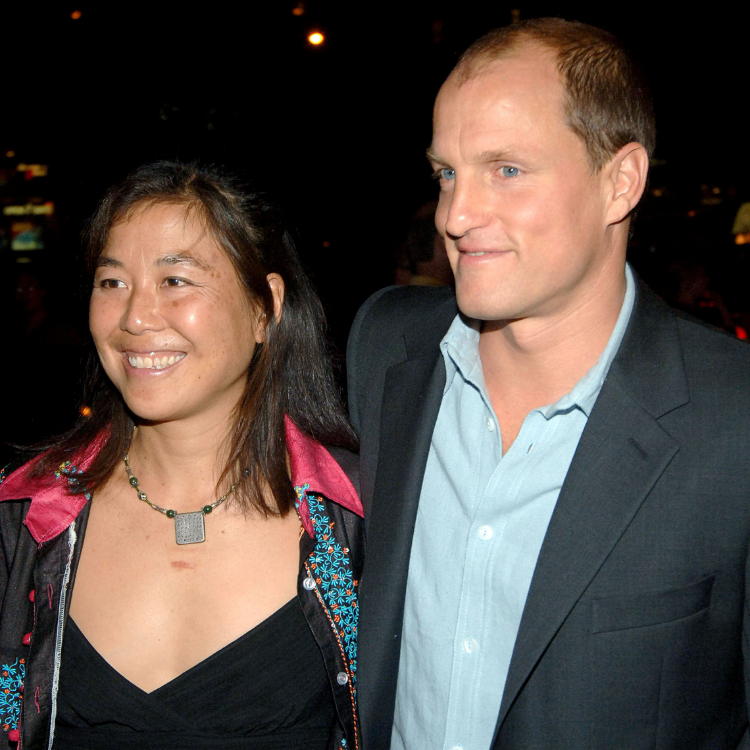 Harrelson was staring on “Cheers” when he first met Louie. He was looking for an assistant, and she was the first and only person he interviewed. She arrived at his home in Maria del Rey, California for the interview, and Harrelson told The Hollywood Reporter, “We had one of the greatest conversations I ever had, so she became my assistant. She was so great that every other person in Cheers got an assistant after that. She became my assistant the day after I met her and for the next three years.”

Harrelson didn’t have romantic feelings for Louie at first. At least, if he did, he wasn’t willing to admit it even to himself. It was strictly a professional relationship, but something more was under the surface.

Three years after Louie started working for Harrelson, he went on a trip by himself to Kenya. While he was there, he found himself “fantasizing” about Louie. He was surprised at his own thoughts and tried to push them away, but he couldn’t do it. He described it “as if my teeth were itching, like an unscratchable itch inside the teeth. That’s how much it was suffusing my being.”

That’s quite a strong sense of desire, but still, Harrelson wasn’t sure he should act on his feelings. He told his friends how he was feeling when he was back in Los Angeles, and all of them advised him to ignore the feelings and not to act on them.

Before Louie, Harrelson was quite the playboy. He admits, “I mostly just had one-night stands.” It completely made sense that his friends would advise him not to risk ruining his currently wonderful and professional relationship with his assistant.

Harrelson decided to write a song for Louie in order to express his feelings without actually coming out and telling her. He was 28-years-old at the time. With Louise in the car, he drove to the top of Mulholland Drive, a picturesque road at the top of the hills that separate the San Fernando Valley from the rest of Los Angeles.

While they sat in the car, Harrelson got out his guitar and sang his song. The lyrics included, “I’m only 28, but I’m bored with everything I do. / I’ve got nothing when I’m not next to you. … Are you thinking about me, baby? / ‘Cause I’m thinking about you.” 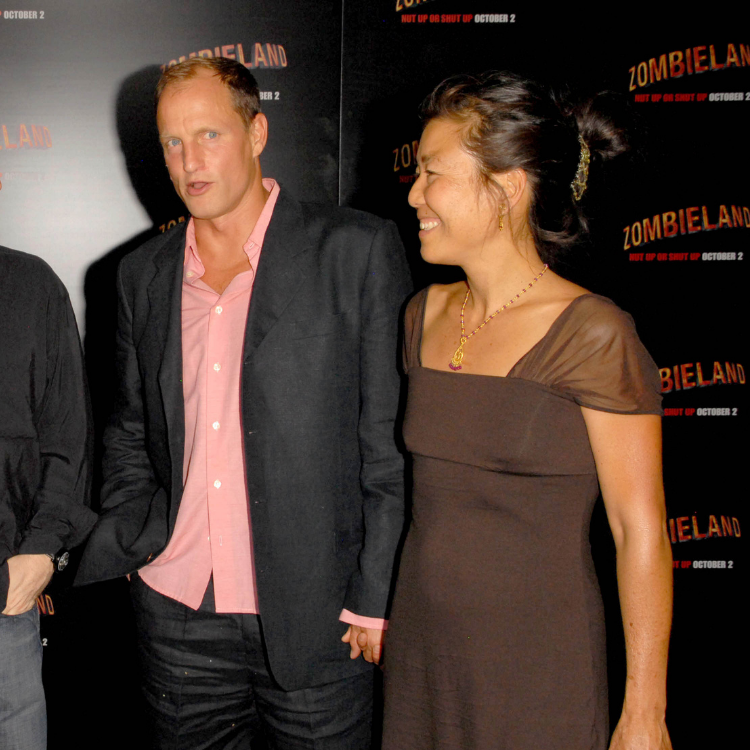 Louie immediately let Harrelson know that she understood what he was telling her. She wasn’t upset by it. Instead, she responded, “Woody, I’ve been in love with you for the last two and a half years.” 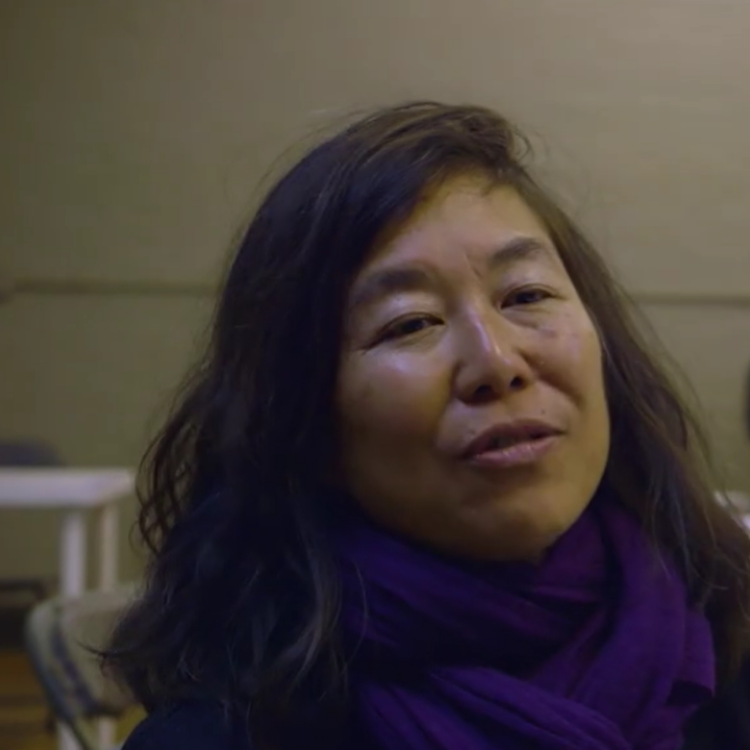 That means she fell in love with the actor about 6 months after she started working for him but didn’t let him know her feelings for the next two and a half years. She must have been extremely relieved to know that he finally felt the same way about her.

Harrelson and Louie’s relationship immediately changed from a professional one to a romantic one. They started dating right away, but they didn’t rush into getting married. In fact, they dated for 20 years before they officially tied the knot in a very small ceremony in Maui in 2008.

The couple has three children together, daughters Deni Montana, Zoe Giordano and Makani Ravello. Their marriage seems very strong, but it has not been a happily ever after.

In 2002, a tabloid scandal showed a drunken Harrelson in bed in London with three young ladies. According to Harrelson, one of the ladies was part of the paparazzi, and she instigated the scene. He also blames drinking too much at the bar that night.

Louie never saw the article, but a friend told her about it. Harrelson apologized, and it seems that she forgave him rather easily. He told The Hollywood Reporter that she told him, “That must be really hard for you, to have this shit exposed.” She was definitely unhappy with his actions, but she also showed compassion for the man she loved.

Harrelson believes that his wife and his daughters have changed him for the better. He explained, “I frequently think of my situation. Just having this family who has been so loving and so kind to me — like, more than I deserve, maybe. And in some ways I think that has mellowed me. Maybe ‘mellowed’ isn’t the right word, but it has softened those areas that were too hard.”

For a man who originally described marriage as being “in a cage,” it definitely seems that he has changed. He just needed to meet the right woman and allow himself to fall in love.

Did you know that Louie was Harrelson’s assistant before they started dating? Why do you think they finally got married 20 years later?

Here’s a behind-the-scenes look at a movie Woody filmed that includes commentary from his wife, Laura.