After 30 Years, Mark Harmon’s Wife Reveals Why She Has Been Quiet About Their Marriage

After the passing of legendary actor Robin Williams, Mark Harmon’s wife Pam Dawber was thrust back into the spotlight. Dawber had played Mindy in the late-70s and early-80s smash hit TV show Mork & Mindy, a spin-off of another hit TV show, Happy Days. When word of Robin’s death surfaced, Dawber’s face was all over the news as clips of Mork & Mindy played in tribute to Williams. 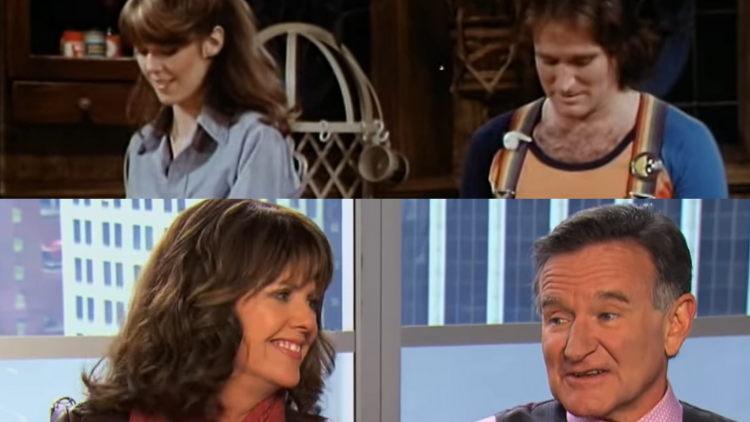 While Dawber had been largely away from the camera for years, husband Mark was in the middle of the long-running and extremely successful television series, NCIS. Harmon had already had a successful television and film career, but perhaps he will be best known for NCIS — particularly with younger generations.

Harmon’s good looks and athletic build (in college he was the starting quarterback for UCLA’s football team) helped land him numerous acting gigs, as well as being named People Magazine’s Sexiest Man Alive in 1986, a year before he wed Dawber. But even with all of that attention, Harmon stayed true to Dawber — something that seems more and more uncommon in Hollywood these days. Perhaps the two marrying at the age of 35 helped form a very strong bond, similar to Tom Selleck’s 2nd marriage at the age of 38, having “been there and done that” and being mature enough to know what’s important at that point in life.

30 years later, after the passing of Robin Williams, Dawber spoke to Entertainment Tonight explaining why she’s been quiet about her marriage all of these years — and specifically about one of the keys to her long marriage to Harmon:

I’ve been married 30 years … I don’t think 2 people can work all the time in show business and stay married. I did everything you can do in this business, and then I had children … My husband was working all the time. But notice you don’t see us in the magazines. When you’re married, that’s real life. I’m sorry, I’m not for that, plastering your kids on the cover of all of these magazines. My kids have never seen anything I’ve done. I’m just their mom. They don’t care about what I did. They care about what they’re doing. Their father is already iconic enough for 2 boys. I’m just the mom.”

In an interview on Craig Ferguson’s show in 2014, Dawber talked about how her husband likes to keep the family out of the spotlight. “He’s very private. He’ll say ‘don’t say too much on a talk show.’ … I try not to, but I have a big mouth.”

When Ferguson suggested that Dawber do more acting again since her kids are out of the house, she hemmed and hawed, then said:

While Dawber, who also starred in the TV sitcom My Sister Sam, may not feel like the young actress she once was, she has aged very well and still looks so much like that fun and beautiful character named Mindy that America fell in love with decades ago. 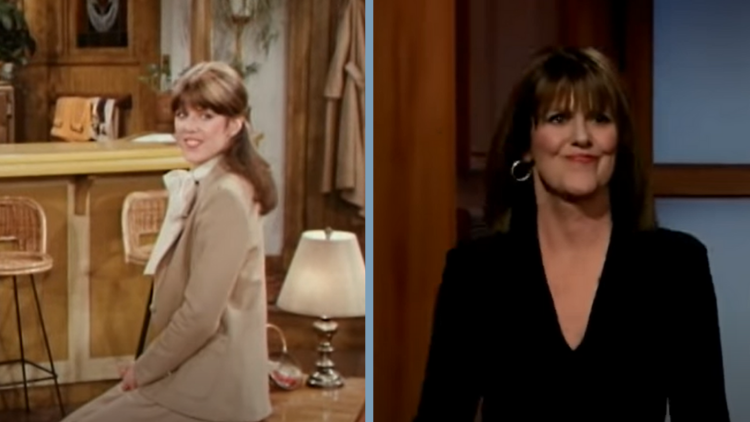 Another reason for the couple’s long marriage may have to do with having their own separate spaces in the home where they can shut themselves off and work on their hobbies. Dawber noted that Harmon is “a garage guy” (his “man cave”), noting that he probably has 17 hammers (like another Hollywood heart throb, Harrison Ford, Harmon was a carpenter in his younger days). Dawber’s “lady cave” is her art studio.

And when Larry King asked Harmon how he and his wife keep their amazing, stable marriage in a hectic world and business, he said he has no philosophy on marriage and relationships (though noting he wouldn’t tell King if he did). But he did go on to say that:

You hope to be smart enough to choose right … I had to kiss a lot of frogs to get there. I’m not throwing dirt on any of that. You learn. You grow. You change. You try to not make choices that you’ll regret.

King later asked Harmon if his house was on fire, what one item would he save? Harmon immediately responded “family”. 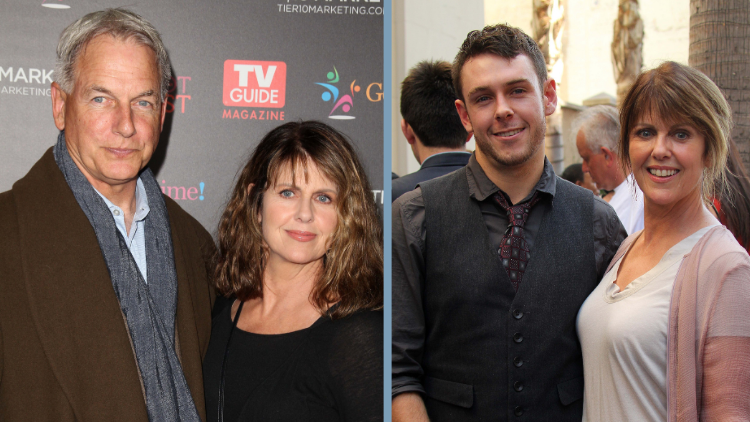 These days, the lovable partners continue to keep their marriage and personal lives private, living in the Los Angeles area and spending chunks of time each summer in Montana.

What do you think of their long-lasting Hollywood marriage? Do you have any special secrets for a long marriage?

Here’s a little more about Mark Harmon and Pam Dawber: