Have you ever seen country singer Dolly Parton without makeup on? Think about it. Chances are, you haven’t—and she has a very good reason why.

Though makeup and skincare experts everywhere may cringe at this, Dolly Parton has recently admitted that she sleeps in her makeup—so you’ll never actually see her with a bare face (even if you trespassed into her home while she was asleep!).

Don’t worry, she does clean the makeup off eventually (otherwise, she’d probably have some skin issues), but it has to wait until the AM. “I clean my face in the mornings,” Dolly recently stated in an interview with the New York Times. 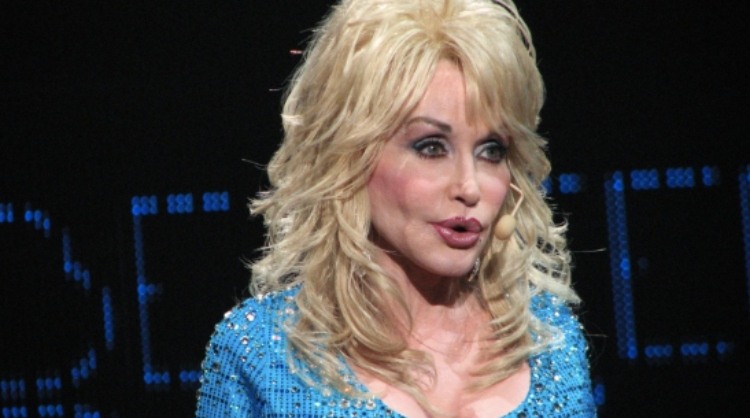 Surely it would be a disaster to have someone see her without eye shadow and mascara on in the middle of the night!

Parton is well known for her beauty and iconic look, which consists of bold makeup and voluminous blonde hair. In fact, her style is almost as legendary as her singing.

Dolly will always do her makeup herself, which is why it always looks the same and never changes. She truly considers it just another part of who she is. Though she’s been told many times by fans and directors alike that maybe she should tone it down, you’ll never see that happen. 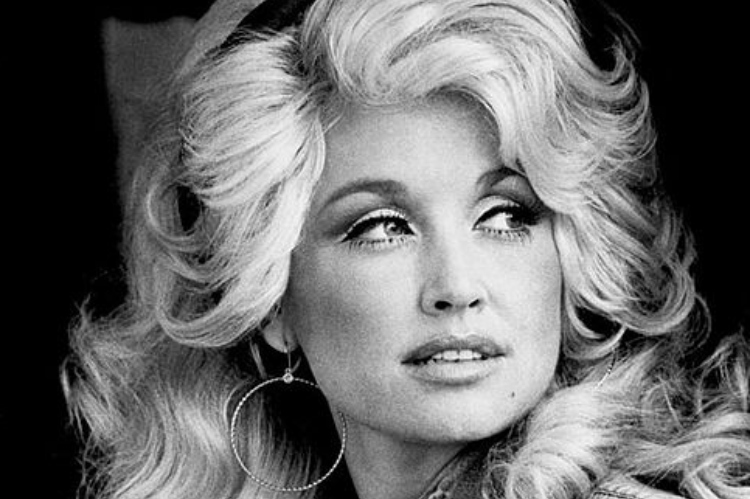 Some may even can Parton a little bit “extra.” In more Dolly Parton news, the 73-year-old has also recently started to think ahead about releasing music after her death so that her legacy can live on. She recently announced that she plans to record a click track of vocals for producers to create music after her death.

“If you’ve got a good click track and a vocal, anything could be done with that,” she said on a recent episode on her podcast, Dolly Parton’s America. “So that will go on forever.”

The singer says she’s always thinking about the future and wholeheartedly believes in preparing for everything. “I think ahead,” she explained. “I’m one of those people that believe in being prepared.”

Well, anyone who prepares for situations like a hotel fire by sleeping in her makeup, we can surely refer to as a “planner.”

What’s your makeup routine? Do you remove it before bed, or sleep with it on like Dolly Parton, just in case you’ll have to be in public at some point in the night?