Some People Have More Empathy For Victims Who Are Dogs Than For Adult Humans, According To A Study

Let us ask you a question: When a human dies in a movie, do you cry? Perhaps. What about when a dog dies? …You’re a ball of tears, aren’t you?

If you’re now wondering what a terrible person you are for being more empathetic toward dogs than humans, first of all, you’re not a terrible person. You’re also not alone. In fact, according to a new study, it turns out that the feeling is mutual: the majority of us actually feel worse when we witness a dog in a brutal situation than if we were to witness a human in the same one.

First off, it turns out that age was a pretty important factor in how empathetic people felt. “We hypothesized that the vulnerability of victims—determined by their age and not species—would determine participants’ levels of distress and concern for them,” the researchers state. “The main effect for age but not for species was significant.” 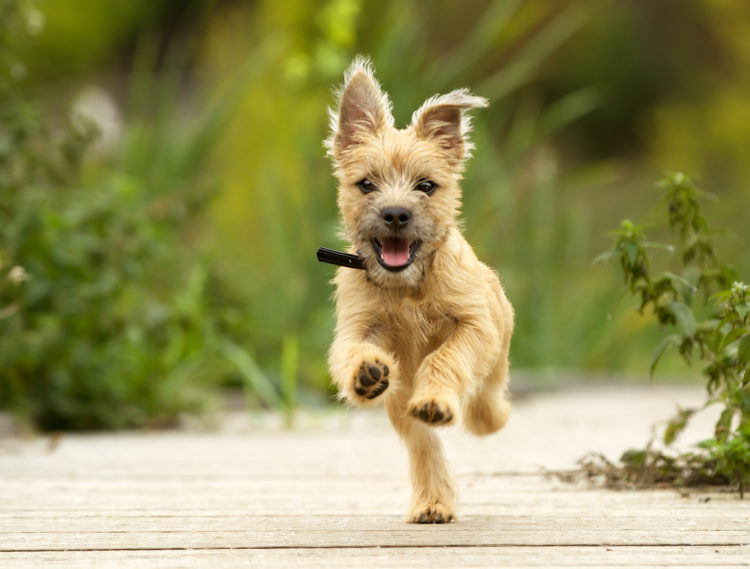 That means we feel worse for all types of dogs—no matter their age—in brutal situations than we do for adult humans. Hey, at least we still feel empathetic toward human children! “Age makes a difference for empathy toward human victims, but not for dog victims,” the researchers concluded.

So what’s the reason humans feel so bad for dogs over their own species? Experts say the answer is simple.

“The fact that adult human crime victims receive less empathy than do child, puppy, and full-grown dog victims suggests that adult dogs are regarded as dependent and vulnerable, not unlike their younger canine counterparts and kids,” study researcher Jack Levin, a sociology and criminology professor at Northeastern University in Boston, said in a statement. “It appears that adult humans are viewed as capable of protecting themselves, while full-grown dogs are just seen as larger puppies.”

This would also make sense why children scored so high on the list as well. Plus, Levin says that he believes results would likely be similar for other animals such as cats— or “animals to which many individuals attribute human characteristics,” he said.

Interesting, huh? If you asked yourself the same questions, which set of abused species do you feel more empathetic for?