For nearly 70 years now, oral contraceptives have only been available to women, but now, a birth control pill made for men has just been deemed safe and effective. The news comes from the brilliant scientific minds who developed it–the research teams at Los Angeles Biomed Research Institute and the University of Washington.

In a collaborative effort, the two organizations have found a way to reduce the very hormones that control sperm count while, at the same time, preserving male patients’ sex drives.

This groundbreaking new drug, known as 11-beta-MNTDC, contains a modified synthetic form of testosterone, which depletes hormones in the testes while, at the same time, keeping the hormones in other areas at normal levels.

In the recent successful study, researchers prescribed 28 days worth of pills to the men, containing either 200 or 400mg of the drug. When taken with food, researchers found that the participants experienced very nominal side effects, with hormone levels in the testes still depleting, even within the initial 28-day test period.

While both Los Angeles Biomed Research Institute and the University of Washington aren’t entirely sure whether or not the oral contraceptive will be effective, they are certain that it is safe. It’s a step in the right direction and certainly one that is bringing us one step closer to male birth control pills…but that doesn’t mean it’s a dream that will come true any time soon.

As mentioned, now that researchers are certain that 11-beta-MNTDC is safe, it is now time to fully test its efficacy. Both organizations estimate that it could be another decade until doctors are able to prescribe it.

Sure, it might seem like a long ways away, but the fact that these male oral contraceptives may become an everyday reality is an important one. For three-quarters of a century, women have endured nasty side effects from their birth control pills; this might finally give them the stress-free sex lives they deserve! 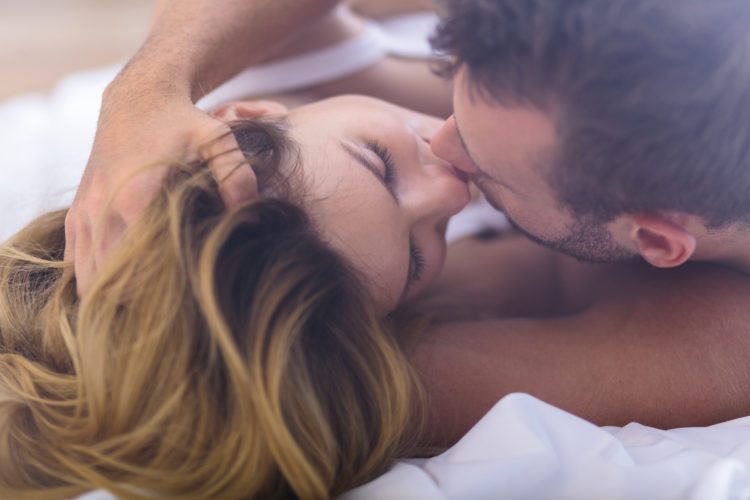 We’d love to hear your thoughts on this news! Are you surprised that researchers are getting closer to making this happen? Would you or your partner consider taking male birth control pills? Do you think they will be effective?