Mom With Hyperlactation Has Donated Over 200,000 Ounces Of Breast Milk, Pumping 6 Times Per Day

When you’re a new mom and begin to breastfeed, it might seem as if there’s never a baby or a pump attached to your breast. When there isn’t, you’re likely cleaning the pump or tending to those sore, achy nipples. You might wonder if breastfeeding is a full-time job.

Well, for one woman, it is. Meet Elisabeth Anderson-Sierra, who dedicates her time (like, 10 hours a day) to pumping, storing and sterilizing breast milk for other moms who might struggle with breastfeeding or who perhaps don’t have the means to feed their kiddos.

Breastfeeding is hard enough when you’re trying to do it for your own baby, so what makes Elisabeth want to do this for others?

It turns out the 29-year-old has hyperlactation syndrome, which means she produces more milk than the average woman—we’re talking 1.75 gallons of breast milk a day. The average is only about 27 ounces. That’s about 10 times the average! 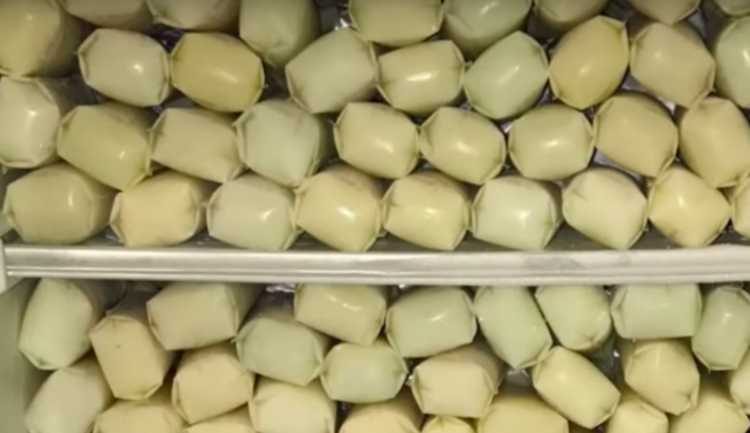 “I realized I was an overproducer when I was pregnant with my first child, but when I had my second baby, my supply ramped up,” Elisabeth says. “Now Sophia is 6 months old, I pump five times a day—as soon as I wake up, after breakfast, after lunch, after dinner and again at midnight.”

Someone struggling with breastfeeding might wince at the thought of pumping that much. And truth be told, it isn’t exactly physically enjoyable for Elisabeth either. It is, however, emotionally gratifying.

“Pumping is not fun—it is uncomfortable and it hurts —but it is my labor of love,” Elisabeth says. “I’ve not had a day off in two-and-a-half years. It’s more than a full-time job. It is instant gratification when I donate locally because I see the babies and I see them thriving.”

It really is a labor of love, since she doesn’t profit much if at all on her milk. She’s paid about $1 an ounce, but the money is typically spent on equipment, storage and other breastfeeding-related items. 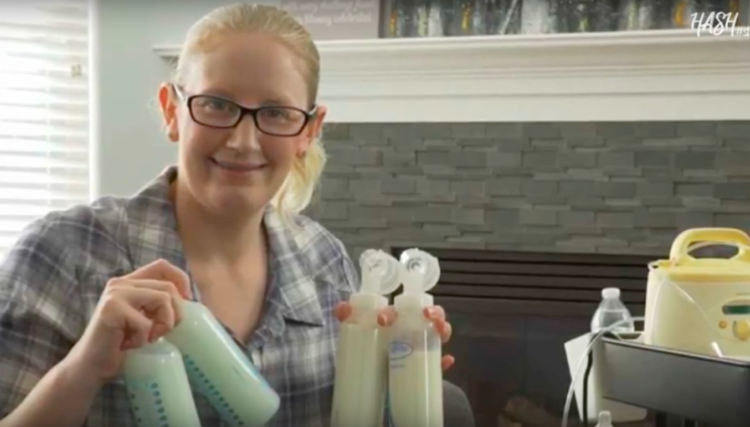 “When I first started it was very, very hard, mostly because there is really no price on it and all the blood, sweat and tears that go into making it,” she explains. “It was like giving away a portion of the paintings on the Sistine Chapel…priceless and hours of work.” But now, Elisabeth is just grateful to have been given the gift to donate her milk to thousands of children, especially those in need, like micro preemies. “[Just] 1 ounce can feed three or four babies,” she says.

Additionally, she’ has donated her milk to gay couples and mothers unable to pump due to a medication they’re on or having a breast removed from breast cancer. “It’s an amazing feeling,” Elisabeth says.

She hopes her story will encourage other moms who might be going through the same thing to donate their milk as well, especially if it’s going to waste. “Breast milk is like liquid gold—it should never be thrown away,” she says. “And there is a high need for it out there.”

To hear more from Elisabeth, check out the video below.

What do you think of what Elisabeth is doing with her milk production? Would you ever do this if you could?