We know Kristen Stewart mostly as the lead role of Bella Swan in the Twilight saga, but the actress has just landed a new one: Princess Diana. Stewart will play the late royal princess in a new film called “Spencer.”

Directed by Pablo Larraín, the film will please any Princess Diana fan as it takes place not during her tragic death that many focus on, but instead, during the time that Diana decided she wanted a divorce from her husband, Prince Charles, and how that all went down.

The movie takes place over the course of just three days, held at the royal compound of Sandringham. It will chronicle the details about how she made the decision to put herself first and get out of her unhappy marriage—an important time in history, as she consciously was choosing not to be queen.

“We all grew up, at least I did in my generation, reading and understanding what a fairy tale is,” Larraín explained. “Usually, the prince comes and finds the princess, invites her to become his wife and eventually she becomes queen. That is the fairy tale. When someone decides not to be the queen, and says, I’d rather go and be myself, it’s a big, big decision, a fairy tale upside down. I’ve always been very surprised by that and thought it must have been very hard to do. That is the heart of the movie. 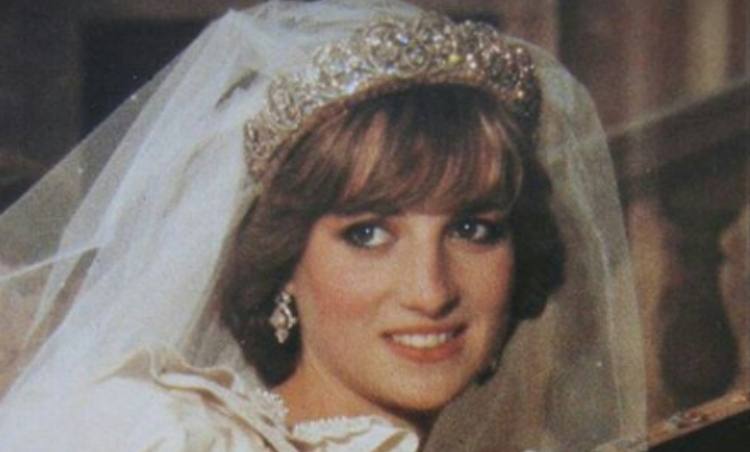 “It’s a great universal story that can reach millions and millions of people, and that’s what we want to do,” he continued. “We want to make a movie that goes wide, connects with a worldwide audience that is interested in such a fascinating life.”

The last film about Princess Diana, which was called “Diana” and came out in 2013, starred Naomi Watts, but it didn’t get great ratings. Larraín is confident that the plot as well as his choice of lead actress will seal the deal for this one.

“Kristen is one of the great actors around today,” Larraín said. “To do this well, you need something very important in film, which is mystery. Kristen can be many things, and she can be very mysterious and very fragile an ultimately very strong as well, which is what we need. The combination of those elements made me think of her.”

Wondering what’s up with the film’s name? “[Spencer] is the family name she had before she met Charles,” Larraín said.

To learn more about the new film and Larraín’s take on it all, plus when you can expect to see it in theaters, check out the video below.

Are you a Princess Diana or Kristen Stewart fan? Will you be buying movie tickets to see Spencer next year?