Everyone around the world felt the effects when Princess Diana died in a tragic car accident in 1997. But no one could’ve felt it more than her own children, especially Prince William, who was just 15 years old at the time.

The now 36-year-old Duke of Cambridge recently shared his feelings on his mother’s death and the mental health struggles he faced in a documentary called “A Royal Team Talk: Tackling Mental Health.”

In the segment, he talks along with footballers Peter Crouch and Danny Rose, ex-players Thierry Henry and Jermaine Jenas, and England manager Gareth Southgate, who talk of their mental health issues as well. The talk aired on May 19 on BBC One.

“I’ve thought about this a lot, and I’m trying to understand why I feel like I do, but I think when you are bereaved at a very young age, any time really, but particularly at a young age, I can resonate closely to that, you feel pain like no other pain,” he said in the documentary.

Prince William said he especially noticed his feelings come up during different work he’s done. In particular, he had a hard time during his work as an East Anglian Air Ambulance pilot. 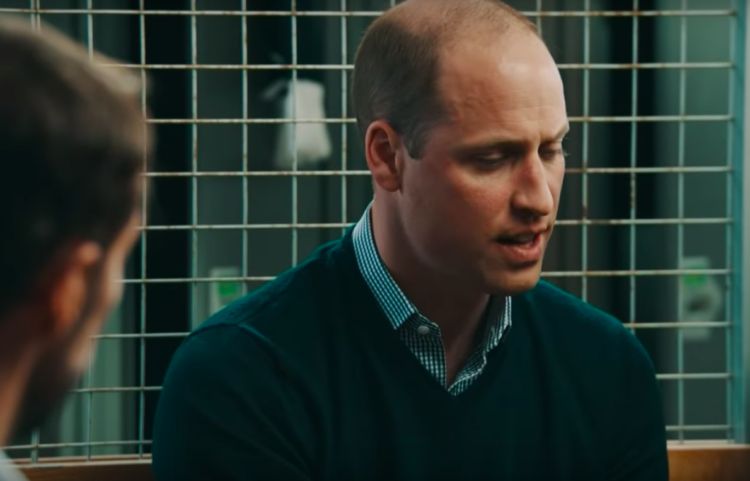 “I took a lot home without realizing it,” he said. “You see [so] many sad things every day that you think life is like that. You’re always dealing with despair and sadness and injury. The attrition builds up and you never really have the opportunity to offload anything if you’re not careful.”

But speaking about his problems felt especially tough and foreign for the military veteran, who was always taught to have to put his feelings aside. Thankfully, the pilot job, though he suffered in silence for a bit, helped him finally open up.

Since then, Prince William has done a lot of work in the mental health space in order to make sure people experiencing issues feel comfortable to openly talk about it and feel heard.

Prince William and his brother, Prince Harry, the Duke of Sussex, along with their wives Kate Middleton and Meghan Markle, launched a mental health campaign in 2016 called Heads Together, which works to ensure that people feel comfortable talking about mental health.

Additionally, the four also recently launched Shout, an anonymous text messaging service where people who need help in regards to mental health can text for free and get advice from a trained volunteer.

Mental illness affects millions of Americans every year, so if you’re suffering in silence, it’s important to reach out to someone or a service so that you can be heard. “We’ve got to relax a little bit and be able to talk about our emotions because we’re not robots,” Prince William said.

You can watch a clip of the BBC documentary here. We’d love to hear your thoughts!