What do you do when you feel stressed out? While we’ve learned some healthy stress-relief techniques, such as an acupuncture trick we can do at home and even a LEGO set created for stressed-out adults, sometimes what sounds the most appealing when we’re stressed out is digging into a pint of ice-cream or going through the drive-thru at our favorite fast food chain.

Obviously, eating junk food is not the best idea when you’re stressed out. It’s never really a great idea, but there’s something about stress that makes us want to find something comforting to take the edge off. Comfort food is called comfort food for a reason, and often comfort food is loaded with fat and calories.

That seems unfair, doesn’t it? If you’re already stressed out, the last thing you need is to gain even more weight than you would if you ate the exact same food when you’re happy.

You might be wondering how this can be possible. We’ve been told in the past that a calorie is a calorie, right? Not necessarily. 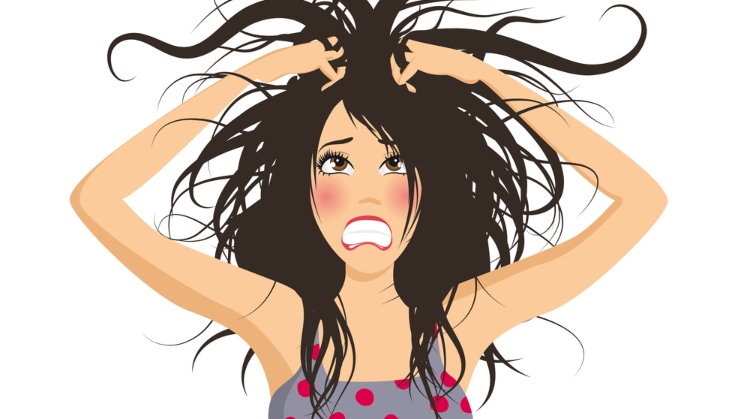 In a recent study out of the Garvan Institute of Medical Research in Sydney, Australia, researchers fed mice the exact same junk food diet. The mice who were happy didn’t gain weight as quickly as the mice who were stressed out.

Normally, when we eat, our bodies produce insulin which tells us when to stop eating. Mice under stress had insulin levels that were 10 times higher than normal, and with insulin that high, their bodies seemed immune to the insulin. Since they couldn’t detect the insulin, their brains released Neuropeptide Y (NPY).

NPY is released by the brain in response to stress. It also makes us want to eat. According to study co-author Dr Kenny Chi Kin Ip, “We discovered that when we switched off the production of NPY in the amygdala, weight gain was reduced…This shows a clear link between stress, obesity and NPY.” 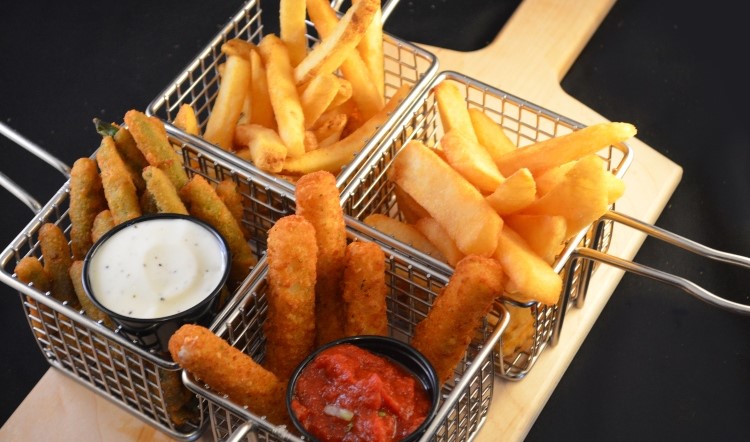 To make matters worse, other studies have shown that when NPY is released, we tend to crave things like carbs and we’re less likely to feel full. So, NPY makes us hungry and hungry for junk food, and if we give in to those cravings, we’re more likely to gain more weight.

The takeaway? Finding a stress-relief technique that works for you that is not comfort food would be a really good idea.