Jon Gosselin Opens Up About His Complicated Custody Battle

If you watched Jon and Kate Plus 8 back in the day, you might remember those eight adorable faces—those are the faces of Maddie, Cara, Collin, Joel, Aaden, Hannah, Leah, and Alexi Gosselin, a set of twins and sextuplets.

The eight children are the children of Kate and John Gosselin. When the show was still on, Kate was still married to John, but if you kept up with it, you know that the couple for divorced back in 2009.

Having one kid is hard, so imagine having eight. There’s no way that can’t take a toll on your marriage, right? Throughout the episodes, you can probably sense the frustrations between the parents trying to raise so many human beings.

While the show continued into a spinoff of “Kate Plus 8” after the divorce for a few episodes, we haven’t seen the Gosselin children much these days, unless they show up on Kate or Jon’s social media accounts—but both parents only post so sporadically.

But if you’ve been wondering what’s going on with the family, we’ve finally got some answers. It turns out that over 10 years after Jon and Kate’s hostile public divorce, the two have dealt with many complications, including ones that have to do with custody battles of their sextuplets and twins (who are now 16 and 19 respectfully, by the way!). 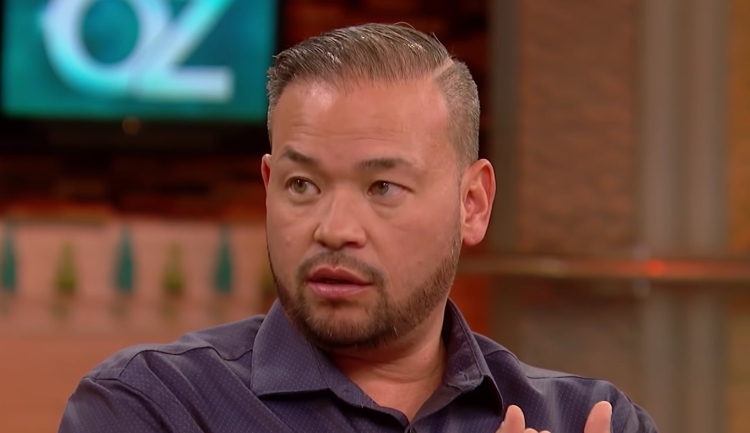 Jon recently appeared on ET to open up about what the custody battles and drama with Kate have been like—because, apparently, it’s far from over.

It turns out that in Pennsylvania, where Jon lives, children over the age of 14 get to decide for themselves what they want to do in situations like this. So the choice of who they want to live with is ultimately up to them. Thanks to that rule, Jon actually has legal custody over Hannah and Collin, both of who live with him.

Of course, having a split family isn’t ideal for either side. Jon says that he wants nothing more than for all of his kids to be together under one roof. He says the younger kids definitely miss each other.

“I wish that all my kids would just be together, I feel like it’s East and West Germany kind of, you know, because Kate and I don’t live that far away from each other and I feel like there’s an invisible wall.”

As for the two older girls, Maddie and Cara, he says they haven’t talked to him in about six or seven years.

Jon has continues to work to get custody of his other children.

To learn more about what Jon Gosselin’s life has been like after the divorce, check out the video below.

Did you watch Jon and Kate Plus 8 back in the day? Are you a more of a fan of Jon or Kate Gosselin?