Here’s What Jon, Kate, and Their 8 Kids Looks Like Today

Were you a fan of reality TV in the mid-2000s? If you answered “yes” (and, seriously, who wouldn’t?!), chances are you were watching a whole lot of Jon and Kate Plus 8 back then. The show was a unique one; it followed the lives of Pennsylvania couple, Jon and Kate Gosselin, who just so happened to have eight children, twins, Cara and Maddy, and sextuplets, Alexis, Hannah, Aaden, Collin, Leah, and Joel.

Yep, that’s a whole lot of kids! And, boy, were they cute! 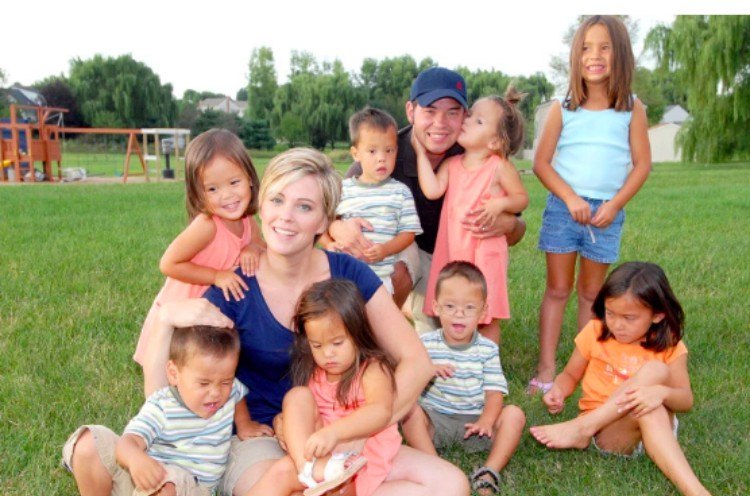 Back when the show premiered in 2007, the twins were just 7-years-old and the sextuplets only 3. The episodes displayed the typical daily pandemonium that would come from any house where eight children under the age of 7 were growing up! It also became a smash hit for its networks TLC and Discovery Health, but, like most reality TV stars, the Gosselins hit some pretty major road bumps.

In 2009, the Gosselins filed for divorce, a move that would shock the country. Sure, the show didn’t shy away from sharing some of the couple’s infamous arguments, but we always thought that this determined mom and dad would be able to make it work!

Since the separation, all parties involved, including the networks, have endured legal battles of some sort; even Jon filed a cease and desist when his ex-wife attempted to film reunion specials without him. But, legal troubles aside, the franchise has managed to live on, with yearly Kate Plus 8 specials airing on Discovery Health. 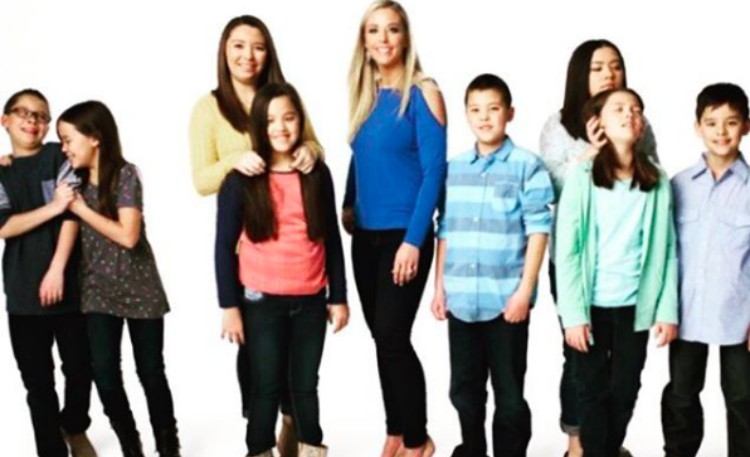 These days, the twins are 17-years-old and the sextuplets are 13. Though there isn’t a day when another story doesn’t pop up about the famous family, a particular amount of public attention was given several years ago when audiences realized that sextuplet, Collin, wasn’t a part of the reunion specials.

At the time of the scandal, Jon came out to publicly say that even he hadn’t seen his son in over a year. Eventually, Kate fessed up to the media, explaining that the boy was enrolled in a residential program for certain “struggles.” Since the admission, the boy made a rare appearance on the 2016 installment of Kate Plus Eight.

So, what has Jon been up to since his departure from the show? Believe it or not, the father of eight is actually a full-time DJ, regularly spinning in clubs, bars, and birthday parties up and down the Northeast. 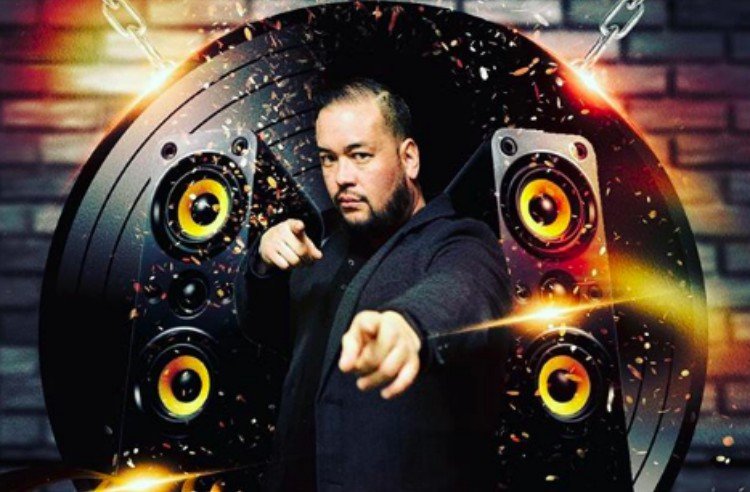 At the beginning of this month, Jon talk to E! about his upcoming 41st birthday plans. Apparently, he won’t be able to spend his big day with all of his kids because he doesn’t have custody of seven of them, but, luckily for him, he does have custody of daughter Hannah. He says that he will spend time with her during the day, and at night– you guessed!–play a DJ gig.

The lives of reality TV stars can be hard ones to predict, but who could have EVER seen this situation happening back when Jon and Kate Plus 8 premiered? Stranger than fiction!

We’d love to hear your thoughts on all things Jon, Kate, and the kids. Are you surprised by what has happened to the family over the past decade? Do you think Jon and Kate will ever reconcile? Who is your all-time favorite reality TV family?