Jillie Mack may be best known as Tom Selleck’s wife, but she’s much more than the wife of Magnum P.I. She’s an actress and dancer who met Selleck while she was performing in London.

Back in 1983, Mack was in London performing as Rumpleteazer in the musical “Cats.” One night, Selleck decided to see the show, and he thought it was fantastic, so fantastic that he went back to see it again and again. 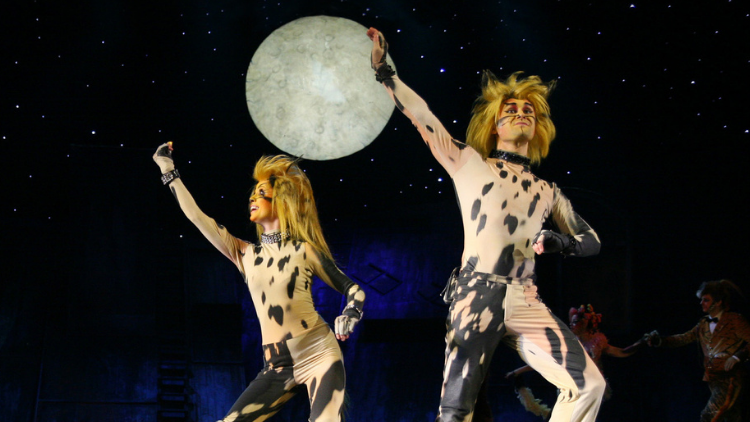 Selleck was in London because he was filming the movie “Lassiter.” Jane Seymore, his co-star in the movie, told “People” that while she thought “Cats” was good, she didn’t understand at the time why Selleck went back to see it a dozen times. 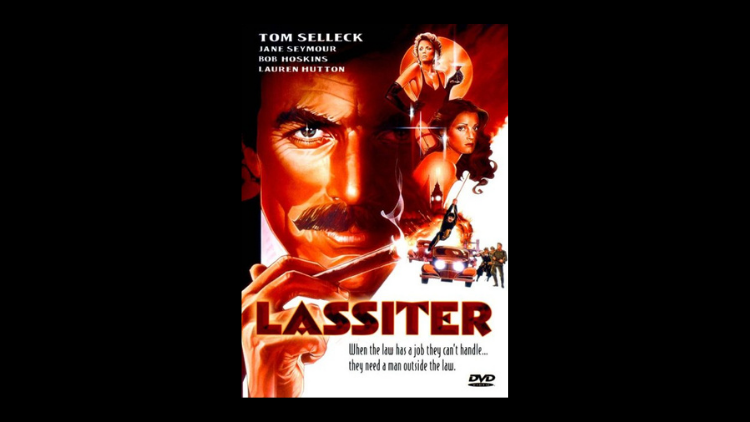 Yes, it’s Mack that Selleck was going back to see again and again, not just the popular musical. Eventually, he got up the nerve to ask her out, and they have been together ever since. After Mack’s contract with “Cats” ended, she moved to the United States to be near Selleck.

Moving from London to Los Angeles was hardly the end of Mack’s acting career. She successfully landed roles on TV shows like “Magnum P.I.” and “Frasier.” She is also known for her role in the movies “Silverfox” and “Adventures of Nicholas at Roaring Camp.” 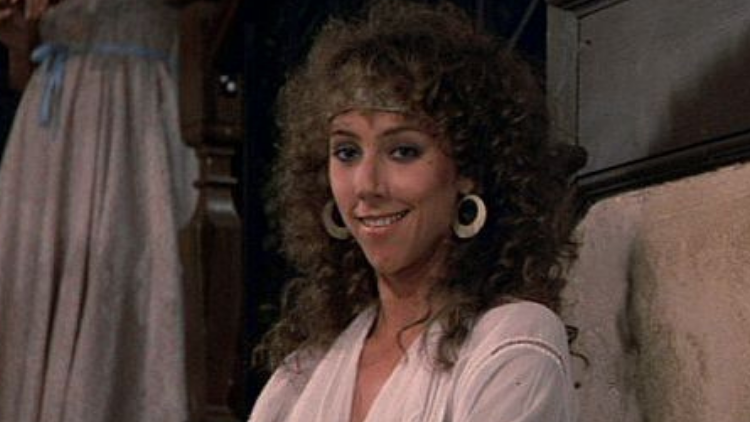 The couple has been very intentional about trying to keep their private lives private. When they got married in 1987, they successfully kept it a secret. They used fake names and didn’t even let the reverend who was marrying them know their real identities until it was time to say their vows.

According to a People magazine article from 1987, Selleck’s brother Bob made the wedding arrangements and used the names “Tom Jenkins” and “Suzie Mark” is disguise his brother and future sister-in-law’s identities. It was almost a month later before anyone found out they had gotten married.

Mack is Selleck’s second wife, and Selleck was as private about his divorce from Jacqueline Ray as he was his wedding to Mack. 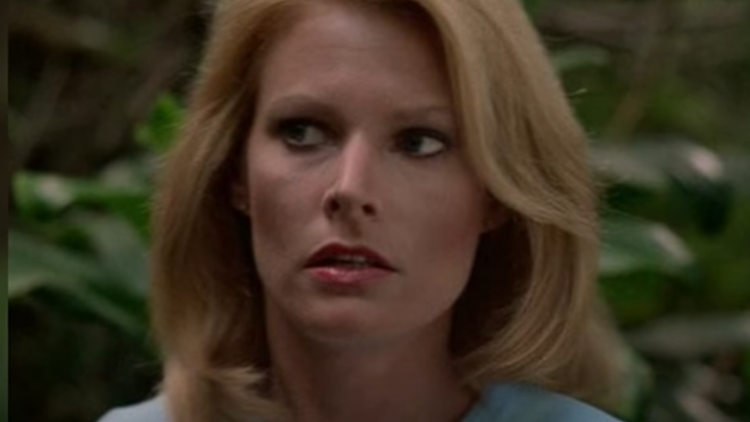 Mack chose to focus more on her family than her career after the secret wedding. Selleck stepped away from “Magnum P.I.” and Mack chose to enjoy being a mom once they welcomed their daughter Hannah into the world in 1988. The couple spent much of their time together on their 65-acre ranch in California where they also raised Selleck’s adoptive son, Kevin, from his previous marriage. 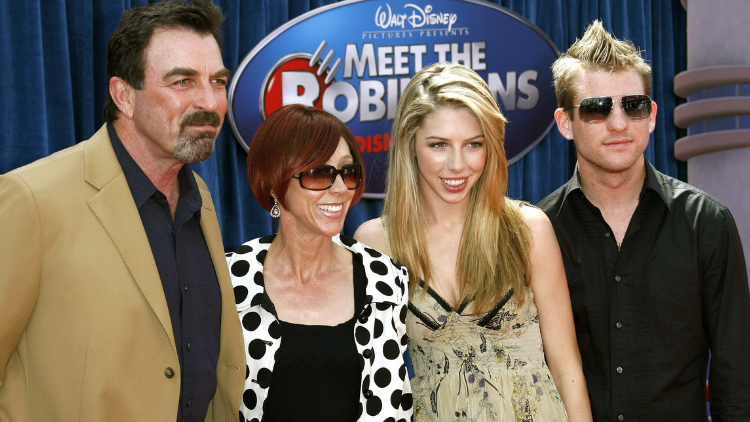 Hannah Selleck is now a 31-years-old equestrian. She was raised out of the Hollywood spotlight where she was able to ride horses from a very young age. She told EQ Living, “There happened to be a local stable very close by. That’s where I dove in along with other activities, but the riding just seemed to be a fit.” Hannah Selleck also shared that her parents encouraged her to purse her passion for horseback riding.

“Because [my parents are] both artists, they believe in the idea that you have to be very passionate about what you do to be successful. They encouraged me to be passionate about it and immersed in it, and from there it was kind of on me how much I wanted it. They always let me take the lead. If I wanted to move barns or trainers, that was my decision.”

In 2010, Hannah started Descanso Farm which is located in Thousand Oaks, CA, where the goal is to produce high-quality horses in the United States. Selleck and Mack still live on their ranch in Venture County, CA.