You know one of our favorite things about the holidays? Hallmark movies. It’s hard to believe that Hallmark’s “Countdown to Christmas” only started 10 years ago. Seriously, how did it ever feel like the holidays without Hallmark Christmas movies?

In 2017, Hallmark set a new record for Christmas movies when they released 33 new movies over the holiday season. They topped that number in 2018 with a record-breaking 38 Christmas movies. Not only that, but they also launched a radio station completely devoted to Christmas music. 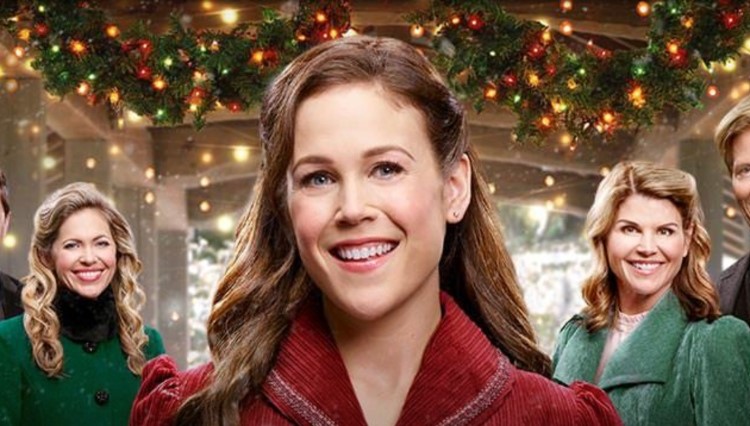 In 2019 (yes, this coming Christmas), Hallmark is going to release 40 new Christmas movies!

Not all of these new movies will be on Hallmark Channel. Per usual, they’ll share the love with their sister channel, Hallmark Movies and Mysteries (HMM). There will be 24 new Christmas films on Hallmark Channel while the remaining 16 will be released on HMM.

We’re already excited, and we won’t even have to wait until after Thanksgiving to start enjoying the new movies. The 2019 Countdown to Christmas is scheduled to start on October 25th. That’s right; we might actually watch the first new movie of the season before we even decide what costume to wear for Halloween.

Let haters hate, but there’s no such thing as celebrating Christmas too early. Hallmark must agree because we really don’t even have to wait until October to watch a new Christmas movie.

Hallmark is planning a halfway to Christmas campaign this July, and yes, there’s going to be a new Hallmark movie! Get ready to watch “Keepsake Christmas” this summer.

We don’t have details about all of the upcoming Hallmark movies, but we do know that you can expect to see many of your favorite stars and familiar faces. For example, Kristin Chenoweth and Scott Wolf will star in “The Christmas Song” and Melissa Claire Egan and Marc Blucas will star in “Holiday for Heroes.”

The one star that won’t be featured in any of these new Hallmark Christmas movies is Lori Loughlin due to her involvement in the college admission scandal.

Are you already looking forward to new Christmas movies, or is that just us?