The coronavirus outbreak has thrown everyone for a loop, to say the least. Among other consequences, the pandemic has led to nearly the entire country—and other countries as well—to remain at home for the unforeseeable future.

While many people are working from home, trying to homeschool their children, and, you know, keep food on the table, others are well, kind of bored. Without the freedom to go out and do things, people are stuck in the confines of their homes looking for any kind of entertainment they can get their hands (or eyes) on.

Well, for those who are bored, ABC has heard our prayers. Mark your calendars for Thursday, April 16, at 8 p.m. EST, when the station will air a family-friendly Disney singalong event.

The TV special will feature celebrities singing all the classic Disney songs—from Beauty and the Beast to The Little Mermaid, Moana to Frozen, and much more.

There will be many original actors, like Josh Gad (the voice of Frozen’s Olaf) and Auli’i Cravalho (the voice of Moana) who will be joining into the fun. Among them will be other celebrities and singers such as Christina Aguilera, Kristen Chenoweth, John Stamos, Michael Bublé, Amber Riley, Erin Andrews, Bobby Bones, Luke Evans, Jordan Fisher, Derek Hough, Julianne Hough, Carrie Ann Inaba, Little Big Town, Kenny Ortega, Donny Osmond, and Thomas Rhett.

Of course, all the celebrities will be remote, tuning in only through video chat, as they too, are quarantined at home, including the elusive Ryan Seacrest, who will be the host of the one-hour special. 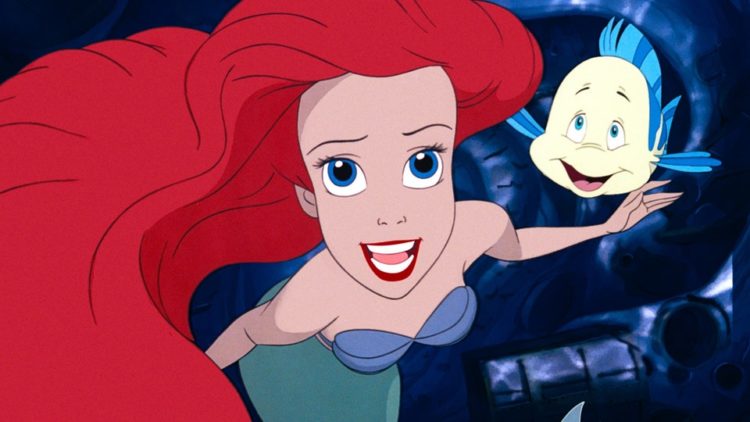 “If there’s something that we’ve all learned in the past few weeks, it’s to cherish every moment and the importance of connection, whether through laughter, stories, or music,” said ABC Entertainment President Karey Burke in a statement. “We hope that we can help create some new unforgettable moments in the only way that Disney can.”

We know we’re excited to get our minds off all that’s going on in the world for a bit! Just be warned, in between the fun will be PSAs regarding the outbreak. It’s for a good cause though—to help raise awareness for Feeding America the “vast network and resources for people in the country who are finding themselves in unfamiliar circumstances and facing hunger for the first time due to COVID-19,” ABC states.

Even so, we’re looking forward to a super fun hour of entertainment—and we’re sure all the bored families out there are with us.

Will you be tuning in to this Disney singalong special? What songs are you hoping to hear?