Researchers Discover That Coronavirus Was Already in Italy by December

The coronavirus outbreak has not been an easy ride for any country that has witnessed its effects. Not only has it physically affected many people, but it’s caused an economic downfall across the nation.

As time continues to pass since that first case that was discovered in China in December, researchers have been attempting to find out if that was truly where the virus originated or if other countries also had cases unbeknownst to them that early. The question is: Would other countries have seen these spikes sooner (and taken action quicker) had they known more about the virus?

Let’s take the country of Italy, for example. Their first case was discovered in mid February 2020, nearly two months after China first established coronavirus. But now, researchers are finding it may have been lingering in Italy for longer than they thought—about as long as it was in China.

In a new study, global researchers who have been tracing the spread of coronavirus through wastewater and sewage found genetic traces of COIVD-19 from Brisbane to Paris and Amsterdam.

To thank for the discovery is ISS water quality expert Giuseppina La Rosa and her team, who observed 40 wastewater samples in different months. After examining the results several times, the study found traces of SARS-CoV-2 in samples taken in Milan and Turin as early as December 18, 2019. There were also present cases in January as well. 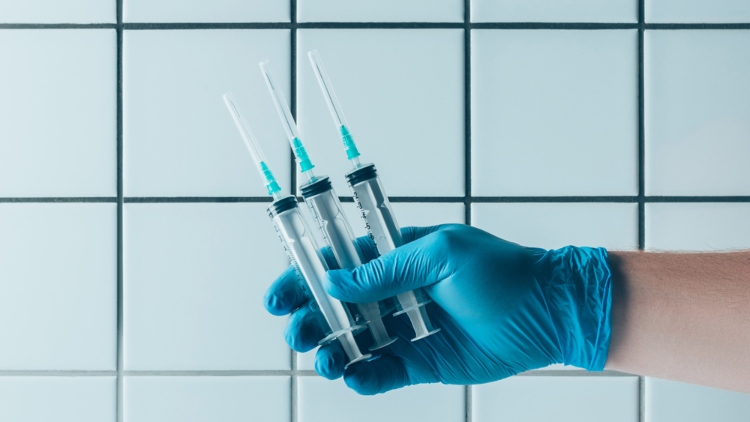 To rule out the virus coming to the country any earlier than that, the researchers also tested samples from October and November 2019, which were negative for traces of the virus.

Additionally, French doctors retested several samples from patients who were hospitalized with pneumonia in December 2019 and discovered at least one man who tested positive. As the research continues, more European countries will be doing the same.

Since many people don’t get symptoms from contracting coronavirus, collecting samples in this way is one of the best methods in learning when the virus actually entered the country. The results of the study “help to understand the start of the circulation of the virus in Italy,” the ISS institute stated.

As we know, Italy was the first European country to have contracted coronavirus. The country as treated as the initial experiment, being the first to implement a nationwide lockdown as a result. We thought that it had only been circulating in a small Italian region in late February—but by early March, the virus had spread across the country.

This doesn’t necessarily mean that “the main transmission chains that led to the development of the epidemic in [Italy] originated from these first cases,” explains Luca Lucentini, the leader of the Italian health institute’s department for Quality of Water and Health. “But a surveillance network in the area may prove to be valuable to controlling the epidemic.”

The next steps: A pilot project will begin in July at tourist areas as an attempt for a nationwide network this fall.

Do you think it’s possible coronavirus could have hit other countries earlier than we thought?