While some anti-vaxxers refuse to get their children vaccinated (even when the children want to be vaccinated), many studies have proven that vaccines are safe. In fact, the study that started the anti-vaxx movement involved only 12 children, and it has since been found to be fraudulent. There have been many studies since, and the results of the one small study that showed a link between the MMR vaccine and autism has never been able to be reproduced.

Those are the facts.

While nurses are trying to convince anti-vaxxers that vaccines are important, and social media is trying to do something about the spread of misinformation about vaccines, the Italian government is taking another approach.

If you’re an anti-vaxxer and if you have school-aged children, don’t move to Italy.

A new law that’s being called the Lorenzin law (named after the former health administrator who introduced the law) bans unvaccinated children from attending school in Italy if they’re under 6 years old, and if they’re between the ages of 6 and 16, instead of being banned from school, their parents will be fined the equivalent of $560 U.S. 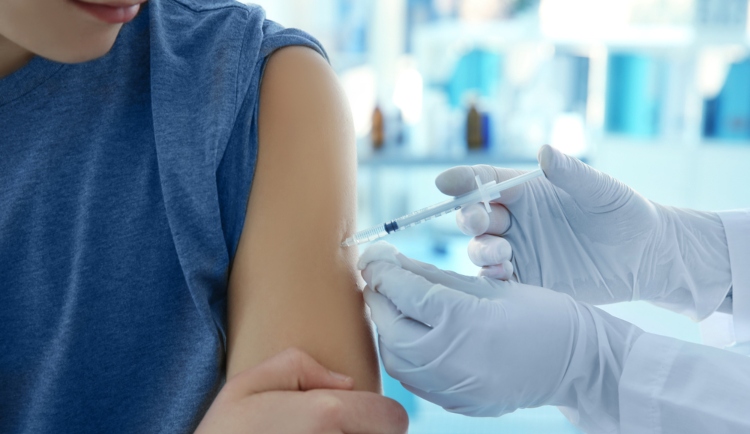 The law requires students to have vaccines including chickenpox, polio and MMR. The start date for this law to take effect was set for March 10th, 2019, but since that date fell on a weekend, the new deadline was pushed to the following Monday, March 11th.

Children and their parents were given significant time to prepare for this law and to get the appropriate immunizations. Health Minister Giulia Grillo said, “No vaccine, no school.” It’s that simple.

The law was put in effect to try to reverse the country’s low vaccination rates. The World Health Organization has a goal of having 95% of the population vaccinated. At that rate, what’s known as “herd immunity” kicks in. That’s when enough of the population is vaccinated that the risk of spreading diseases is so low that even unvaccinated people (like babies and people with compromised immune systems) probably won’t get sick.

In Italy, the vaccination rate had dropped to 80%, but as of Monday the 11th, the deadline for parents to provide proof that their kids were immunized, the rate jumped up to close to 95%.

Parents who didn’t get their kids vaccinated are being notified differently depending on the region they’re in. For example, in Bologna, parents were sent letters of suspension, and in other areas children were given a grace period of a few days to get the necessary vaccines.

What do you think about this new Italian law? Do you think children should be allowed to attend school if they haven’t been vaccinated?