If you’ve put on a few pounds lately, then you’ve probably found yourself googling “best way to lose weight.” (Hey we’ve all done it.) But chances are you’ve probably come across so much contradicting information, which can make it extremely difficult to find a workout plan that feels right to you.

There’s the paleo diet, which is designed to resemble what paleolithic humans ate years ago (no dairy, grains, sugar, legumes, etc.), and the ketogenic diet, which focuses on limiting carbs and increasing fat. There’s Whole 30, which has you eating only whole, real foods. Then there’s the simple “just restrict your calories” diet, which has its own set of contradictions.

And now there’s something called the “plant paradox diet,” which Kelly Clarkson has recently begun to try.

The plant paradox diet eliminates food with lectin, which is a protein that occurs in some plant-based foods. So it restricts foods such as beans, legumes, whole grains and certain kinds of vegetables like tomatoes, eggplant, potatoes and peppers. Lectin can also be found in peanuts and cow’s milk-based products.

But what’s so unhealthy about a natural protein? The purpose of lectin is to act as a defense mechanism for plants to keep insects and animals away from eating them and may cause inflammation in the body that can lead to chronic diseases.

Clarkson has lost 37 pounds on the plant paradox diet, as well as help her manage her thyroid condition, so it must be working for her! But that doesn’t mean it’s expert-approved. In fact, many experts disapprove of diets that force you to eliminate foods altogether. 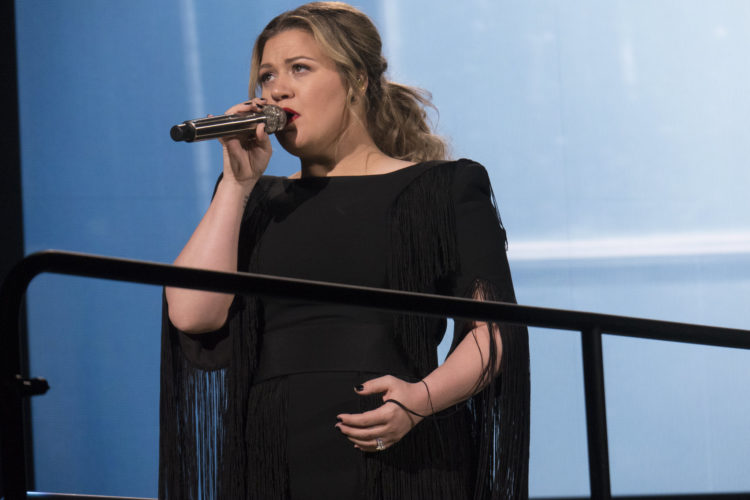 “Restricting food groups isn’t a lifestyle change,” said Keri Gans, MS, RD, CDN, author of The Small Change Diet. Unless it’s recommended from a registered dietitian or their doctor, you shouldn’t follow it.”

Gans isn’t discounting that Clarkson has benefited from the plant paradox diet, however—it’s just that others shouldn’t automatically look at her weight loss and assume it will work in the same way for them.

“Kelly Clarkson was diagnosed with a thyroid condition, so this diet could have possibly made a difference. There is some research to support that there could be a negative relationship between some autoimmune diseases and lectins, but there isn’t enough evidence to say that it should be universal,” Gans said. “The average, healthy person isn’t going to benefit from an elimination diet. They shouldn’t even be thinking about trying it.”

The problem with this type of elimination diet is that it’s limiting you from perfectly healthy foods that, while maybe be causing Clarkson pain, probably isn’t causing an average person any harm.

“Whole grains are high in fiber to prevent heart disease, lower cholesterol, and support gut health. By removing whole grains from your diet, you might actually be hurting your health,” Gans said. Same with nutrient-packed veggies and legumes.

It’s always best to consult your doctor or nutritionist before assuming a diet will work well for you. Though congrats to Kelly Clarkson on her weight loss!

Have you ever heard of or tired the plant paradox diet before? What type of diet or method of eating do you prefer?