Sometimes it seems like everything that tastes good is bad for you. We know that adding seasoning to our vegetables greatly improves the flavor, but sometimes we just need something sweet. Wouldn’t it be nice if there were a sweetener that wasn’t bad for us and actually had some positive side effects like weight loss? Maybe there is.

A new report that was presented at a meeting of the American Chemical Society in Dallas, Texas, has been getting quite a bit of attention. Mercedes G. López, Ph.D. and her team have been studying the effects of agavins on mice. They found that mice who had agavins added to their water lost weight and had lower blood glucose levels than mice who had their water sweetened with agave syrup, aspartame, glucose or fructose.

What are agavins? Agavins are a type of sugar that comes from the agave plant. According to the report, they “are non-digestible and can act as a dietary fiber, so they would not raise blood glucose.” 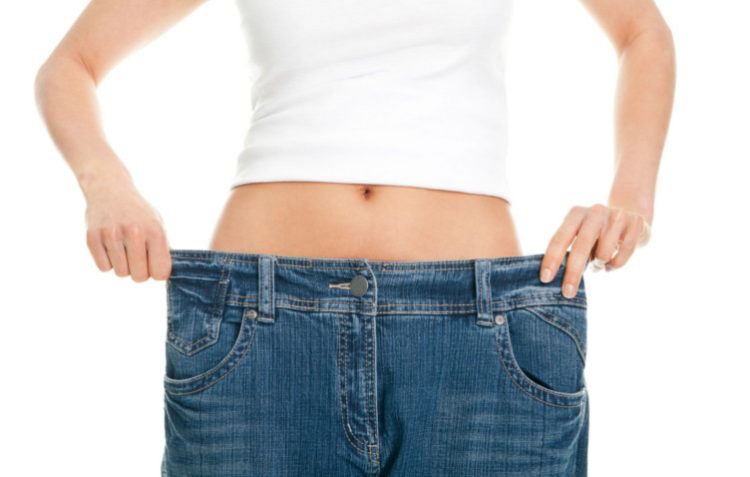 Agavins are not the same as agave nectar or agave syrup which you may have seen on store shelves; however, agavins are used to make tequila. Before you order that second margarita, it’s good to know that agavins are converted to ethanol in tequila and are therefore not actually found in the popular drink.

We know. Very disappointing. It really did sound too good to be true that we could drink ourselves into our skinny jeans, but it’s still good news that a potential new sweetener has been found that doesn’t have negative side effects and that could promote weight loss.

Since the mice that consumed agavins ate less than other mice, it seems that agavins may work as an appetite suppressant. That would be new – a sweetener that actually doesn’t make you crave more and more.

López noted, “Agavins are not expensive and they have no known side effects, except for those few people who cannot tolerate them.”

Not only do agavins not have negative side effects, but besides the positive side effect of weight loss, they could also help people with type 2 diabetes. That’s because agavins produce a hormone called GLP-1 (glucagon-like peptide-1) which causes the stomach to empty at a slower rate which results in an increase in insulin production.

For more on this new sweetener discovery that could finally help all of us reach our goal weight, watch the video below.