Ever been to a circus? Sure, they can be a fun time, especially when you’re a kid. But as you grow older, you might find yourself wondering about all of the animals involved. The dancing elephants, the caged giraffes—is there a line that’s being crossed when it comes to mistreatment and cruelty of circus animals in terms of training them?

Actually, there might be. Though circuses can be entertaining, animals are pretty much forced to perform against their own will. While it’s not always clear just how they’re trained, it’s been said that many animals may be abused in the process.

It makes sense: How else do you teach a wild animal like a tiger to perform tricks like jumping through hoops or balancing on sticks? Trainers have been said to use anything from whips or electric prods to get the animals to act how they want. We know: Ugh! 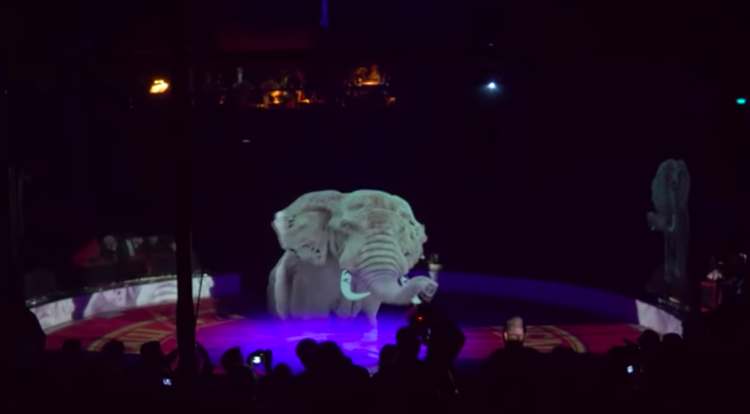 One famous example of this was the Ringling Bros. and Barnum & Bailey circus, who were targeted for animal cruelty for years by activist groups such as People for the Ethical Treatment of Animals (PETA). Ticket sales for the popular group continued to decline, and they officially had to shut their doors in 2017 after a 146-year run.

That’ll make you never want to go to a circus again, right? Well luckily, there are seven states and nearly 149 cities, towns and counties that have put a ban on using wild animals, such as elephants, in circus performances. It’s certainly a start!

But what does that mean for the business of circuses? Don’t worry: This doesn’t mean that the entire industry needs to tip their hats. The show will go on, as they say in show business!

We just have to change our way of thinking about circuses. Say goodbye to your traditional “circus” and say hello to the new: There’s one circus that proves they can have it all—and that circuses don’t need to survive at the expense of animal cruelty. 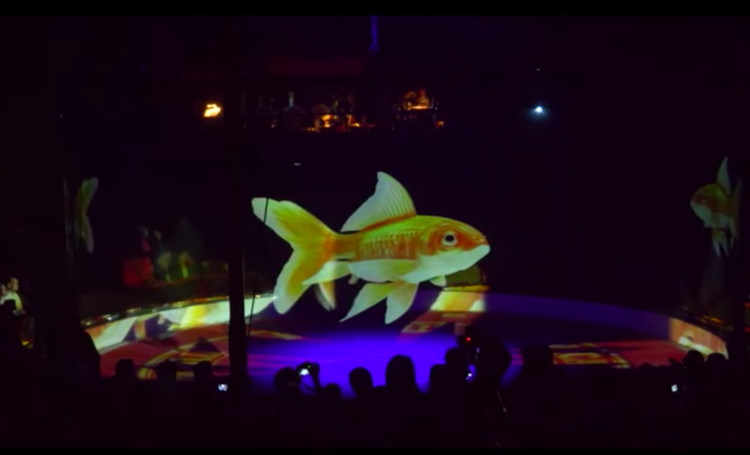 The circus is called Circus Roncalli, located in Germany, and they just came out with a brilliant way to have both animals that are treated kindly and an awe-inspiring show that humans will love: By using 3D holographic animals instead of real ones for its circus acts.

The circus, which was founded in 1976, had been on a mission to stop using live animals in their circus acts since the 1990s, and in 2018, they officially cut them out all together by using these holograms.

To create the holograms, the Circus Roncalli uses a total of 11 projectors, and let us assure you: The results are stunning. From elephants sprawling into the air to horses stampeding around the ring and more, we’re willing to bet you’ve never seen anything like this before.

To get a glimpse into what a show at Circus Roncalli looks like, check out the video below!

Are you a fan of the circus? How stunning are these 3D circus performances? Did you have any idea that circus trainers could be so cruel to animals?