However, the brand struck its customers by surprise when they rebranded in 1991 and shortened their name to simply “KFC.” Without giving a reason, this prompted everyone to put their best guesses forward.

There were some pretty popular assumptions on why Kentucky Fried Chicken changed their name to “KFC.” One of the largest was the idea that they didn’t want people to associate their brand with unhealthy food, so “fried” needed to go away. In fact, when they changed their name, they did note that they also sell some healthy menu items in addition to their iconic fried chicken, too. However, that really wasn’t the full reason (and truthfully, no one is going to KFC for a salad, right?). 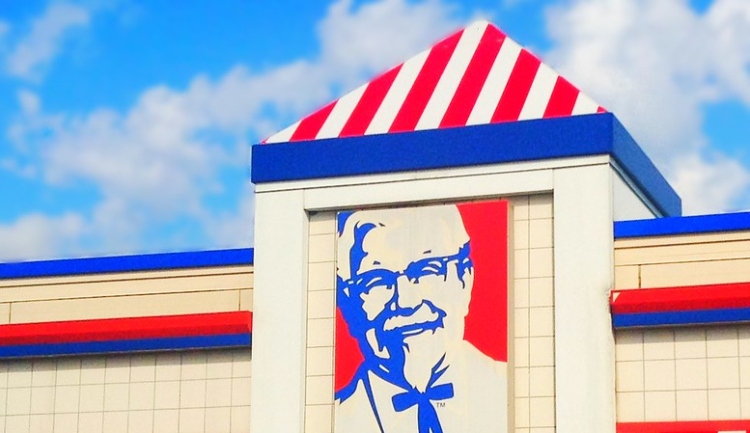 Additionally, there was another weird rumor about the name change: that they wanted to get rid of the word “chicken” because KFC was breeding mutant chickens with extra limbs in their meat. The rumor was had been circulating for years before being posted to a viral news site and blowing up a few years back. Not to worry—this rumor has since been debunked and has nothing to do with their name change.

Another rumor? That KFC ran into trademark issues and licensing fees by using “Kentucky” in the name. On year before their rebranding, in 1990, the state of Kentucky had trademarked its name, so companies that used “Kentucky” in their name would have to pay fees. While this may have played into their decision, it also wasn’t the whole reason.

So why DID they change the name? The answer is actually quite simple! KFC naturally rolls off the tongue quicker than “Kentucky Fried Chicken.” That’s it—it’s shorter and simpler.

Another perk to just using “KFC”? It allows customers to understand that while they’re known for fried chicken, they also sell a variety of other dishes including chicken wings, chicken thighs, crispy chicken tenders, chicken nuggets and more.

Did you know that KFC rebranded in 1991? Have you heard of any of these rumors before?