We have this notion that kids can get a little bratty when the holidays come around. They’ve asked for very specific gifts from Santa Clause and it’s likely every parents’ fear that their children will freak out if they don’t unwrap exactly what they requested.

It’s a shame that some parents have to brace for this potential reaction, but a full screaming fit/meltdown is a very real possibility with certain kids.

Well, that couldn’t be further from the truth when it comes to little Mason Reese.

Mason’s parents quickly picked up on the fact that their son was OBSESSED with all things Christmas. Throughout each holiday season, they could not get over how each Christmas tradition — putting up the tree, writing a letter to Santa, etc. — was met with the most genuinely excited reaction they had ever seen.

This was especially true for opening up Christmas presents. Mason could unwrap anything and immediately have the most thrilled reaction to it!

Eventually, his parents decided they couldn’t keep his sweet reactions to themselves anymore. They decided to give Mason an early Christmas gift that’s a little, uh, unexpected to film his reaction.

What did they give him, you ask? Basically, the last thing any kid wants to find under the Christmas tree: fruits and vegetables. 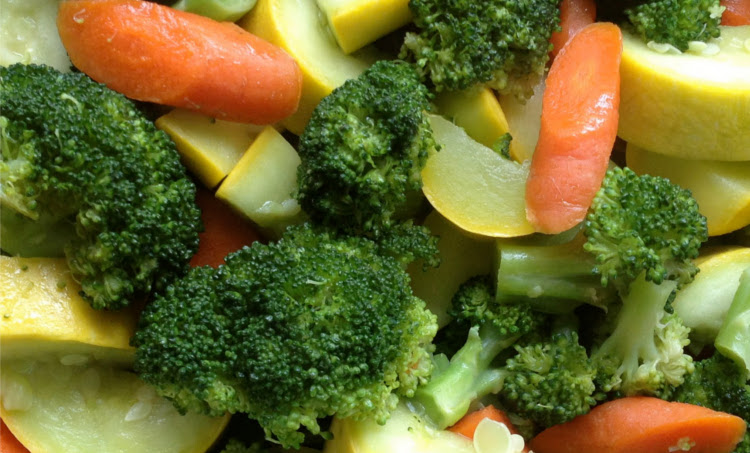 Mason digs into the bag his parents have given him and after a little unwrapping pulls out a head of fresh broccoli. Now, most kids would probably have a pretty upset or, at least, confused reaction; you might expect them to cry, get mad, or blankly ask why they were given veggies as a gift.

But Mason had the same extremely excited reaction to this broccoli as he would to a brand new toy! He yells, “It’s broccoli!” in the same delighted tone a kid might yell, “It’s a puppy!” Then he even takes a little taste of his healthy Christmas present, making his parents giggle behind the camera.

Mom tells him to keep looking, so Mason digs deeper into his gift bag. Seconds later, he yells, “Woah, a banana! Did you bring fruit for me?” as if he cannot believe his eyes!

There’s also a zucchini (“Look, it’s zucchini!”) and a new toothbrush in the gift bag, which Mason reveals to the camera with the most adorable grin on his face.

His parents have definitely proven what a special kid they have! We’re not sure anyone — kid or adult — would have this genuine of a reaction to unorthodox gifts like this. Mason’s gratefulness for anything his parents took the time to gift him is abundantly clear, and we hope that his positive, upbeat attitude is contagious this holiday season!