Fortune
As the coronavirus spreads throughout the country, more and more stores are forced to close their doors temporarily—and that really does a blow to businesses. Some companies are losing so much money that they’re forced to let employees go, while the others anxiously on the edge of their seats waiting for the same thing.

What are people supposed to do who need to pay their bills? Rent and mortgages don’t just go away, and with people home so often, energy bills are bound to go up. It’s no one’s fault per se of why these people have to be out of work for the time being, but that doesn’t make it any better, does it?

While it can be difficult to see the positive during such a dark time, know this: Many of these companies have made the decision to still pay their employees while they’re out of work. That’s because companies have decided to go above and beyond in these unprecedented times.

Foot Locker was one of the first companies to announce that they will be paying their employees who can’t work during the time their stores are closed. “I’d like to personally thank you for your continued support and patience as we navigate this dynamic situation, which is affecting all our lives in ways we never thought possible,” Foot Locker CEO Richard Johnson wrote in a statement. “Let’s work to protect and care for one another.” 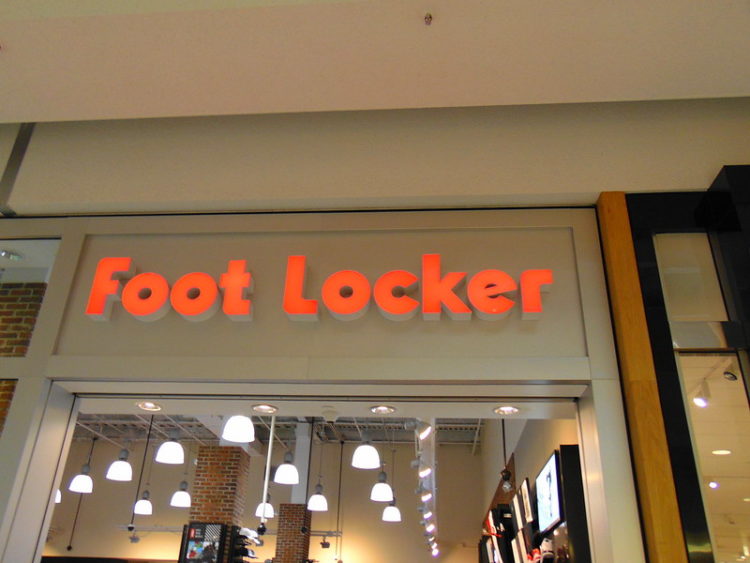 Additionally, Kiehl’s soon followed suit, announcing via Instagram that though their stores are closed, they will continue to pay all employees. American Eagle Outfitters, Chico’s and Nordstrom then put the same policies in place.

Not long after, REI, which closed their doors for nearly two weeks, released a statement, “I believe it is our duty—to do all we can to help keep one another safe in this unprecedented moment. That means all employees from our stores will be paid during this temporary closure.”

It gets even better. Bath & Body Works soon announced that not only would they pay their employees during their closure, they also vowed to “look for other ways to ease their concerns.”

As each day passes, more and more stores are making the decision to do the same. It’s amazing that so many companies care enough to be able to help their employees get through these tough times. This really shows how we can come together, even in such uncertain times, and we hope more businesses are able to compensate their employees out of work as well.

What companies are you aware of are helping out their employees by paying them while they’re forced be out? Do you think other companies will soon follow suit?