Study Finds That Babies Born in This Month are Smarter

Ever find yourself competing with your brother or sister, or even just a friend? You know what we’re talking about: Always feeling like you want to get a higher score on a test? Get the better job? Basically be the smarter one of the group?

It’s not uncommon for people, especially students, to always vying to be better in all aspects of their life—and a big one is wanting to be smarter. We have some good news for you if you’re feeling particularly down about this lately: Perhaps it’ll make you feel better to know that how smart you are could simply have to do with the month you were born.

A new study by the National Bureau of Economic Research recently showed that students who were born in the month of September might actually be smarter than those who weren’t.

We know—huh? That’s not fair. But hear us out; there’s good reason: The study examined 1.2 million public students in Florida between the ages of 6 and 15, all born in various months.

What they found doesn’t so much have to do with the cosmic alignment of the moon in the month of September or anything like that—but the fact that people born in September might have more time to learn, making them more intelligent.

The reason: In most states, the cutoff date to enter Kindergarten is around the end of August or beginning of September. And that means those born in September are typically the older of their fellow classmates.

Additionally, the study found that because of the September student’s increased scores, that could potentially continue to build throughout the years, and increase their chances of getting into a college with a good reputation.

Another perk to being one of the older in the bunch in a year group? It apparently can potentially reduce the likelihood of committing any juvenile crimes, according to the study. 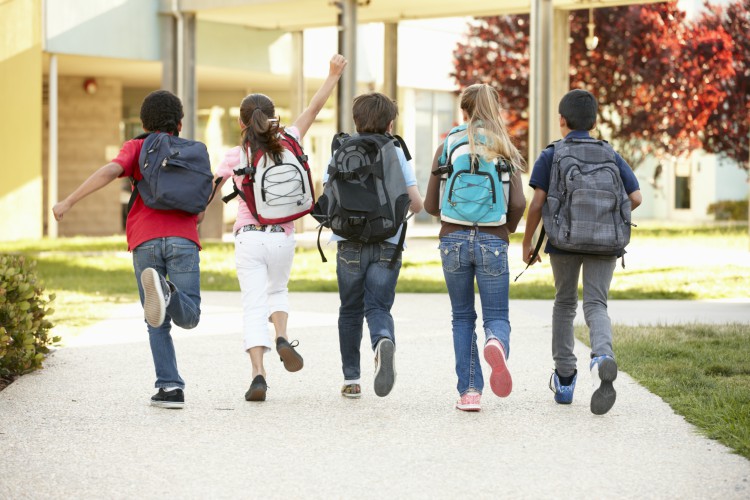 So, just to reiterate: People born in September are older, smarter—and they’re less likely to end up in jail? Dang, that’s pretty sweet for those with September birthdays. High five to all the September babies!

As for everyone else, don’t worry; you’re not doomed if you were born in the other 11 months of the year. Though it seems as if September babies have a small advantage over the rest of us, there are lots of other factors that can contribute to overall intelligence and school progression. The study examined a few of these, such as maternal education, ethnicity, and affluence.

If you or your child is performing at lower levels than others, don’t fear that either. The study also went into detail about how they should be able to catch up before all the formal testing they might have to do as they get older. For example, there’s the option to hold them back a year or enroll them in certain programs that specialize in students who are struggling academically.

Were you or your child born in September? High five to you or them!

What do you think about this study? Do you think the month you were born can have such a profound affect on your intelligence?