If you grow up spending all your life wanting to be a mom, and then find out that you can’t become one, how difficult do you think that is to hear? For Liz Smith, it was devastating.

You see, Liz always knew two things in life: That she wanted to be a mom, and that she wanted to be a nurse. The latter wasn’t difficult for her—she went through school, found a hospital, and went right into performing her nursing duties. It wasn’t as easy for her to become a mom, however.

Unfortunately Liz just never found that partner in life who she wanted to spend the rest of her days with. It wasn’t until she was in her 40s when she decided that maybe she could try to do the mom thing on her own. And at first, things seemed really hopeful for Liz. The nurse even told her that she had “ovaries of a 30-year-old.” However, sadly, she got some bad news and had to put trying to have a baby on hold.

“I never imagined becoming a mom would be a challenge,” she said. “It’s a desire you can try to push away and fill with other distractions, but it never goes away.” 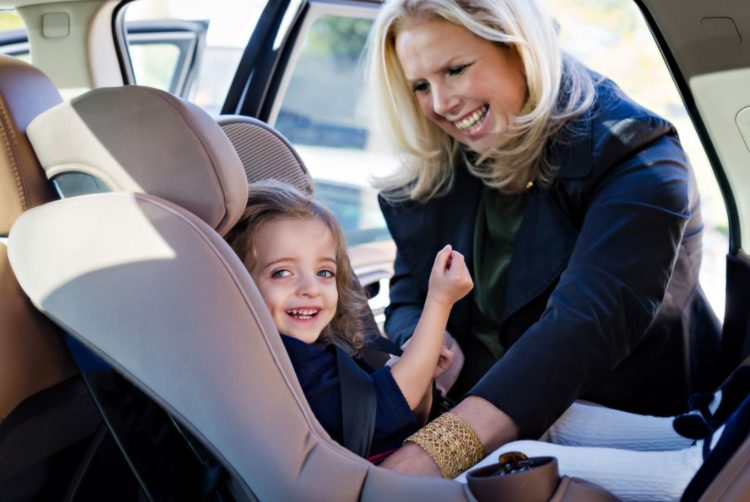 However, this story ends on a positive note. Everything happens for a reason, right? Well not too long after she received this bad news, she was introduced to Gisele at work, a 3-month-old who was suffering from neonatal abstinence syndrome — a condition in which infants must withdraw from certain drugs that they were exposed to before birth, such as opioids like heroin or other prescription drugs. She was also born premature.

Gisele had to be removed from her mother’s care because her lungs needed specialized treatment. That’s when she was moved to the NICU at Franciscan Children’s Hospital, where Liz worked. There, she was placed on a gastronomy tube to help feed her after she developed an oral aversion (common in babies who have never experienced pleasure from eating). 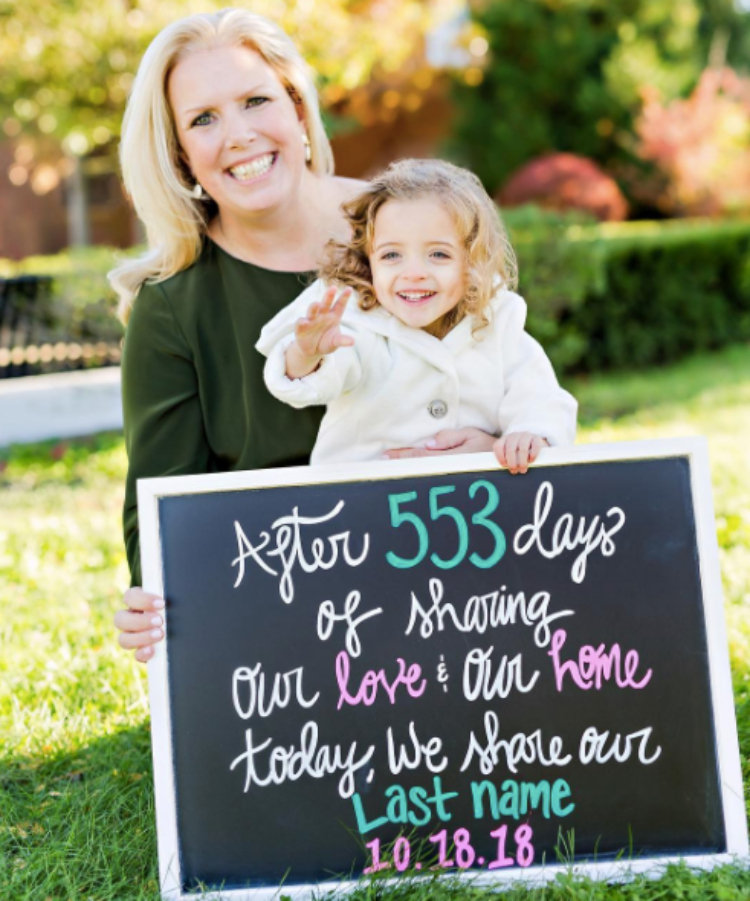 As you can tell, Gisele had her host of problems. And it gets even worse from there: In the five months she had been at the hospital, not a single soul had come to visit her, despite her social service workers trying to get her in foster care.

That did it for Liz; she decided to put in a request to be Gisele’s official adoptive mother. “Since the moment I met her, there was something behind her striking blue eyes capturing my attention,” she said. “I felt that I needed to love this child and keep her safe.”

It took quite a bit of time to make things official, but alas, finally Liz has what she’s always wanted: A loving daughter whom she can raise as her own.

“When I became Gisele’s mom it really was a feeling I can’t even describe,” she said. “It was this relief and stability and just so much to look forward to without all of the questions and the unknown.”

To hear more about Liz’s story—the struggles and successes of her journey to becoming Gisele’s mother, check out the video below.

How sweet is this story? What do you think of how Liz’s motherhood happened?