Nike Will Donate Over 30,000 Pairs of Sneakers to Heath Care Workers On the Front Lines of the COVID-19 Battle

In times of need, it’s only natural for people to want to help others. Thankfully, there hasn’t been a shortage of companies helping those on the frontline during the 2020 coronavirus pandemic.

For example, Chipotle partnered with DoorDash to give away 100,000 free burritos to healthcare workers, Starbucks began to offer free coffee, and Crocs gave away free pairs of their shoes.

With so many workers putting themselves at risk each and every day, it only makes sense that these companies would make to make an effort to give back during this crazy, chaotic time.

Now, none other than Nike is stepping in (no pun intended) to help healthcare workers out as well. The athletic company will be donating thousands—30,000 to be exact—of their sneakers to workers at hospitals in the United States, such as New York City, Los Angeles, Chicago, and others, as well as parts of Europe including Barcelona, Berlin, London, Milan, Paris, and Belgium.

But they’re not just donating any shoe—they’re donating their Air Zoom Pulse shoes, which are specifically made for healthcare workers. Released just last November, Nike has stated that Air Zoom Pulses are the “first shoe designed for the health care athlete, an everyday hero.”

Why? The shoe has a snug fit and cushioning, plus it offers some of the best traction for people who are on their feet all day. Plus, they’re comfy enough to last day and night. 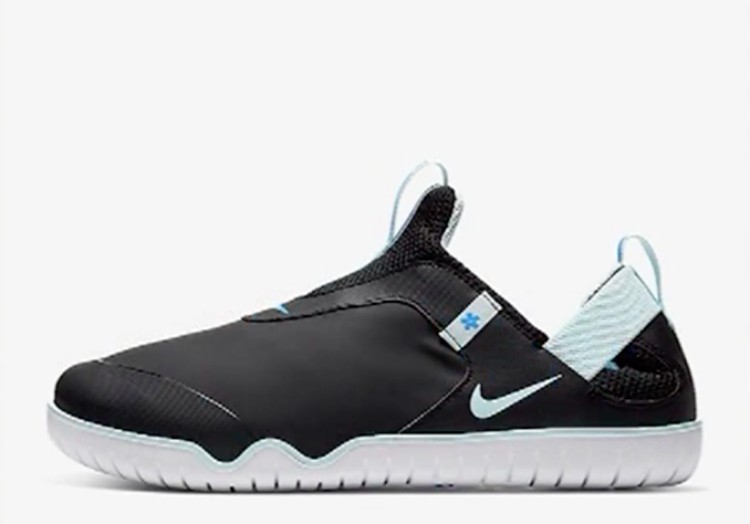 That’s not all. Additionally, Nike will be contributing 95,000 pairs of socks to workers New York City and Los Angeles. The style are called “soccer socks” and they offer mild compression, which is great for those in the profession.

CBS 3 PhillyThe initiative is administered in Nike’s partnership with nonprofit Good360, a company specializing in efficient distribution of product donations.

“The effort is led by messages of gratitude to healthcare professionals,” Nike said in a press release. “From one athlete to another, Nike athletes recognize the physical and mental resilience of health care athletes.”

You can learn more about Nike’s donations in the video below.

This isn’t the first item Nike has donated one of its products to healthcare workers. The company has also given away over 1,000 Nike Sportswear kits, which contains a drawstring bag, water bottle, hat or headband, and socks, specifically to healthcare workers in New York City, one of the biggest hotspots for the virus.