Some people are more likely to get lots of mosquito bites than others. I’m one of the unlucky ones who gets eaten alive if I don’t use mosquito repellent. If you can relate to getting frequent mosquito bites, you know how bad they can be.

Usually mosquito bites don’t make you really sick, but they can itch horribly. They can also cause your skin to swell up. It’s very uncomfortable. In worst case scenarios, mosquitos can carry diseases.

I try to avoid getting mosquito bites, and you probably do too. There are chemical sprays and natural alternatives to try to keep mosquitos away, but the best plan is to prevent mosquitoes from laying eggs and multiplying.

If you have ever visited Disney World, you know a couple things to be true. One, it’s in the middle of Florida where it rains almost daily, is very warm and very humid. Two, mosquitos rarely ruin your vacation.

Have you ever gotten a mosquito bite on Disney property? I haven’t, and that’s saying a lot. Disney World was built on swampland which is a breeding ground for mosquitos. Ever wonder how Walt Disney got rid of mosquitos for good?

Disney was still planning the attractions at his new Florida parks when he met retired Army Major General William E. Potter in 1964 at the New York World’s Fair.

Potter was an expert at mosquito control. He learned all about pest control methods while working as the governor of the Panama Canal Zone, an area which was known for mosquitos carrying malaria.

Disney hired Potter to help him get rid of mosquitos at what would become Disney World. He told Potter that he didn’t want to use any harmful substances to kill mosquitos. Instead, he wanted to keep the mosquitos off the property entirely. 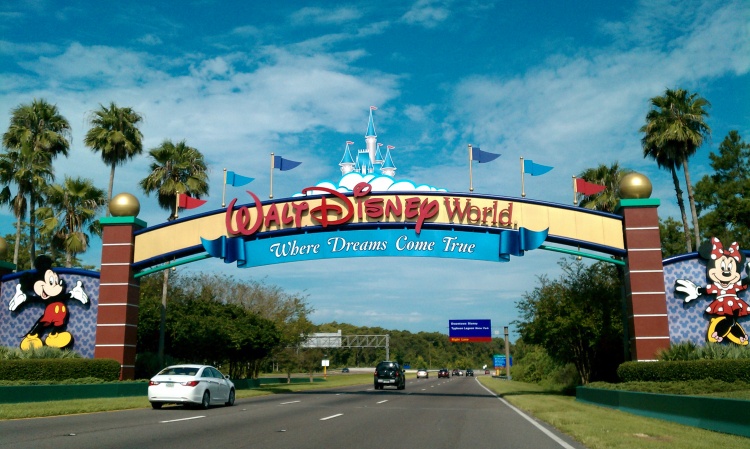 Potter used several techniques to make Disney’s dream of a mosquito-free area in the middle of Florida 100% possible. He dug ditches that are still used on the property to this day to help any water drain off the property. He carefully chose plants where water would easily roll off the leaves and petals instead of resting on or in them. Basically, he worked with Disney to make sure that there was absolutely zero standing water on Disney property.

Mosquitos need standing water in order to lay their larvae. No standing water means an inhospitable environment for mosquitos. That’s why you see so many fountains at Disney. Sure, they’re pretty water features, but they also keep the water moving. Rides like Splash Mountain also keep water from staying still. 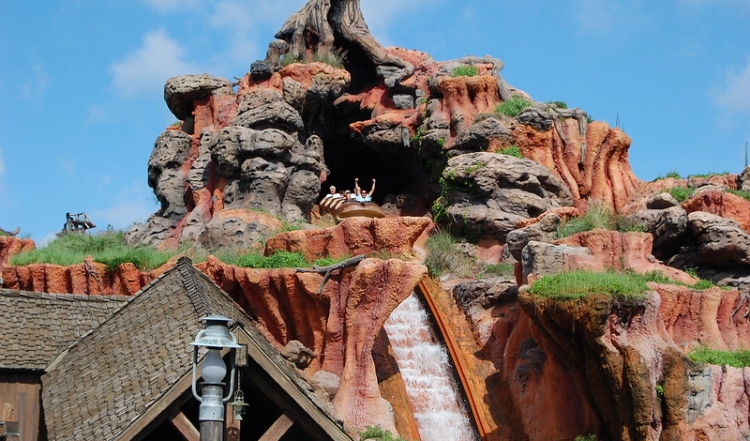 Even the buildings at Disney World are designed to prevent water from staying in one place. For example, the buildings are built with curves to allow water to simply roll away.

In addition to keeping the water moving, Potter also started spraying garlic around the property. It turns out that mosquitos hate the smell of garlic. Employees still spray garlic at Disney World to this day. It is in such a small amount that you and I won’t smell it, but it is enough to keep the mosquitos out.

Personally, I’m going to try some of these techniques at my own home to try to keep the mosquitos away. If garlic and fountains work for Disney World, maybe they can work for us too!

Have you ever gotten a mosquito bite at Disney World? Did you know that mosquitoes need standing water in order to lay their larvae?