We’ve all seen the movie Home Alone, or at least, know the premise of the popular Christmas flick. And if you don’t, take heed: the entire McAllister family leaves their home to head to the airport in a dash, forgetting that 8-year-old Kevin is upstairs sleeping. They miscount their crew and don’t realize Kevin isn’t with them until they’re mid flight on their way from Chicago to Paris, France to celebrate the holidays!

One mom totally pulled a “Home Alone” when she completely forgot her child at the airport when boarding her flight from Saudi Arabian to Malaysia. When she realized her baby was still in the terminal, they were already well into the air heading to their destination.

While the mother in Home Alone wasn’t able to redirect her flight and had to wait until they got to Paris to call the police in the movie, the Saudi Arabian woman absolutely refused to continue the flight. She frantically approached the pilot and asked if they could turn around so she could get her child that she forgot in the terminal.

You might think the pilot would say that they’re on a strict time constraint, but the situation hit too close. There was a child stranded at the airport for goodness sake! The flight time from Saudi Arabia to Malaysia is about eight hours. How could the flight say that they couldn’t turn around? 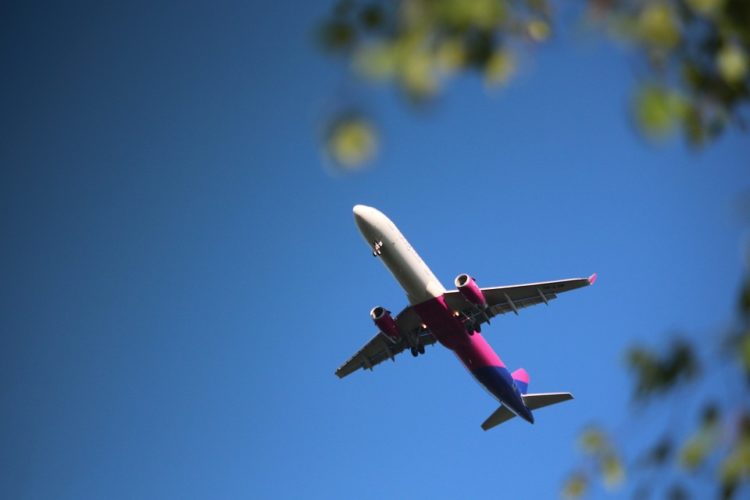 “May God be with us. Can we come back or what?” the pilot of Saudi Arabian Airlines Flight SV832 said over the air traffic controllers after the woman approached him. “This flight is requesting to come back…a passenger forgot her baby in the waiting area, the poor thing.”

At first, the operator didn’t quite understand. Was he hearing this right? A mother forgetting her own child? Once he confirmed, he replied, “This is totally a new one for us!” and still gave the okay for the flight to turn around and head back to the gate.

Thankfully, when the woman arrived back she was able to reunite with her child, though there haven’t been a ton of reports about how the child was held up or how long it took to get back, Newsweek states. We’re just going to assume that no news is good news and that everything ended all well and good.

So how does one forget their child when they’re boarding a plane, you ask? The actual reason also isn’t extremely clear. It seems the process of getting to the terminal to the aircraft was just too hectic for her and her brain wasn’t working at full capacity.

Being a mom is no easy task, especially navigating an airport—we can understand that! We just hope that the woman is at least going to get checked out for a memory loss disorder, however.

To hear more details on the story, check out the video recap below!

Can you believe this mother nearly left her child in Saudi Arabia while she got on an 8-hour flight? Do you know anyone who has done this before or been in a similar situation?