For anyone who has ever been on a weight loss journey, you know how hard and all-encompassing it can be. Especially those who’ve been overweight most of their lives—even when making progress, there’s still that fear of plateauing, or worse, gaining all the weight you’ve lost back.

On the contrary, achieving your weight loss goals and feeling at peace and happy with yourself is one of the greatest feelings there is.

Jeffrey Kendall, 26, of Torrington, Connecticut, is a prime example. He was at one of his lowest points just a few years ago. All his life, he struggled with being overweight. And though he’s been on his fair share of diets, he never could quite get to a place he felt content with his body and life. But two years ago, he decided to make a change for good.

Right before Jeffrey began his weight-loss journey, his mom had suffered a brain aneurysm and was in a coma for seven months. When she was released, Jeffrey was heartbroken when his mom didn’t know who he was. 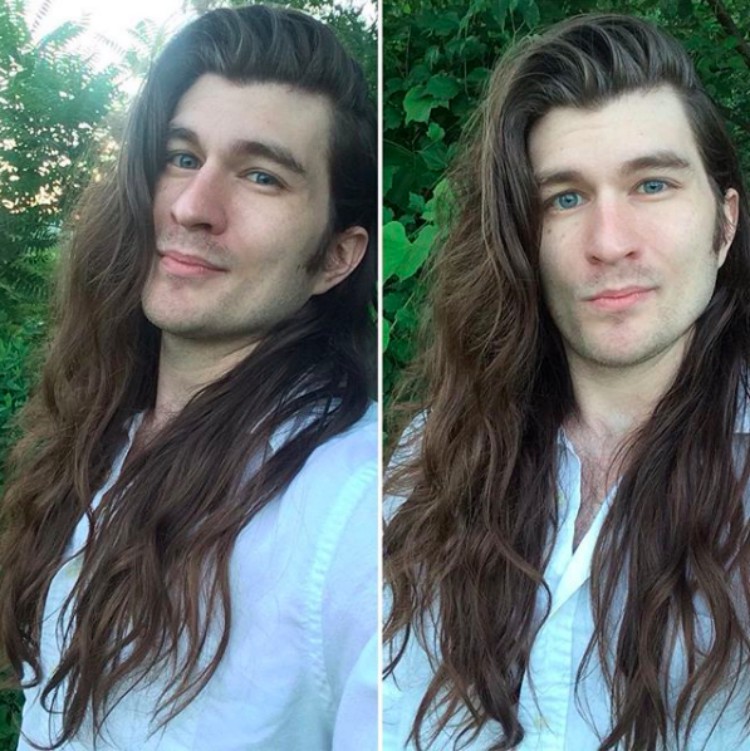 But soon, things changed for the better for Jeffrey. Once he began losing the weight, his mother began to recognize her son again. And then not long after, his friend needed a pick-me-up after a breakup and joined Jeffrey in his workouts. Both events really motivated Jeffrey to amp up his weight loss.

“It was a perfect reason for me to start something new as I felt a new appreciation for life after that summer,” Jeffrey said.

As the weight continued to dwindle, Jeffrey’s confidence grew bigger. He found happiness in trying new and innovative workouts like yoga, and began to really make it a lifestyle change and habit. Being home with his mom also helped to motivate him. “She’s the toughest person I know and gives me a constant appreciation for life,” he said.

However, with any weight loss journey, there are bound to be ups and downs. When Jeffrey was feeling low one day, he decided to post a photo on Reddit of himself, asking people to rate how he looked. And he surely didn’t expect to get the response he did!

The best compliment of all? People called him a “real life Disney prince.” The one comment alone inspired Jeffrey to take up his long-time dream of become a model and maybe even an actor one day. 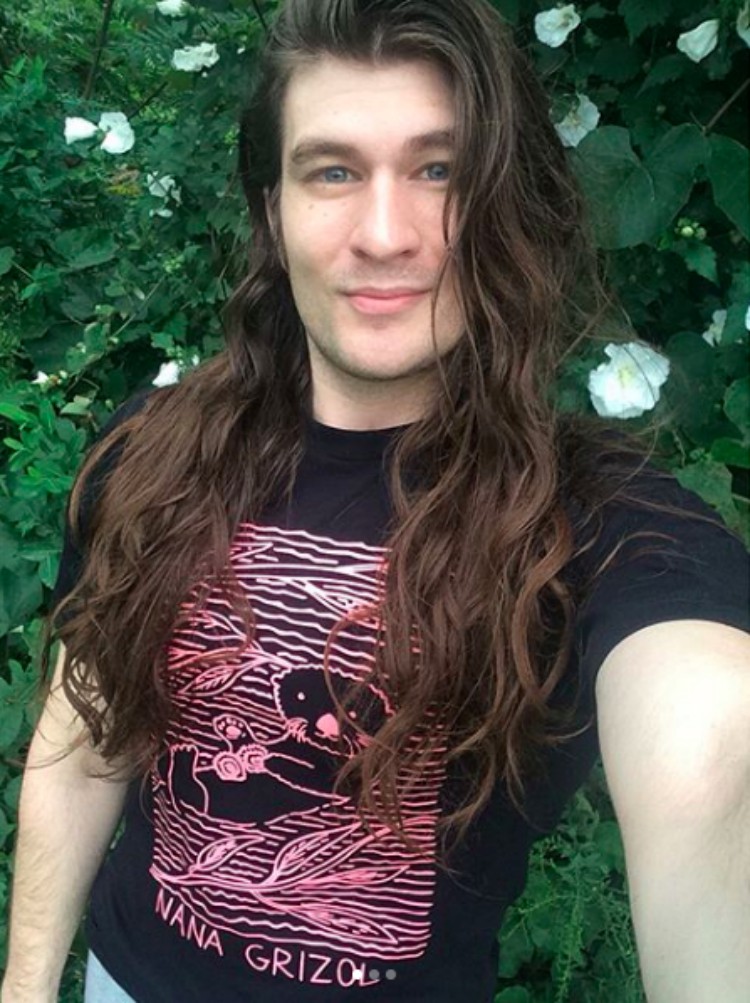 “I was astounded by some of the positivity. It made me want to care about myself more, it made put an effort into myself,” Jeffrey said. “That sort of response fuels me still and I think it will for a very long time. I hold it close during my workouts. Now I’m chasing a bigger goal and I feel for one of the first times in my life a motivation for more.”

Sometimes a little motivation from others is just what you need to have the strength to carry on. After all that’s said and done, Jeffrey has lost 70 pounds and counting, and has become a much happier person after it.