If you’ve been following the case of Full House actress Lori Loughlin and her fashion designer husband, Mossimo Giannulli in the college admissions scandal, you know that the two pleaded guilty to paying $500,000 to get their daughters, Olivia Jade and Isabella Rose, into the University of Southern California.

After months of court trials, Loughlin was finally sentenced to two months in jail. However, even though two months is a seemingly short amount of time compared to what could’ve been, Lori is reportedly not doing so well behind bars. She entered into the Federal Correctional Institution in Dublin, California on October 30, and, only six days later, it sounds like she’s struggling to adapt to life in prison.

“Lori really went into prison strong — she had her faith and the support of her family — but the first few days and road ahead are daunting,” a source close to Lori shared with Us Weekly.

Another source said that Lori was “a wreck” in the days leading up to her admission into jail, adding that she “tried her best to be brave and look at the end result but there was nothing that could dissipate her fears. It’s only two months but she’s dreading it. Her mind keeps telling her that something will go horribly wrong in prison or that her stay could be prolonged.” 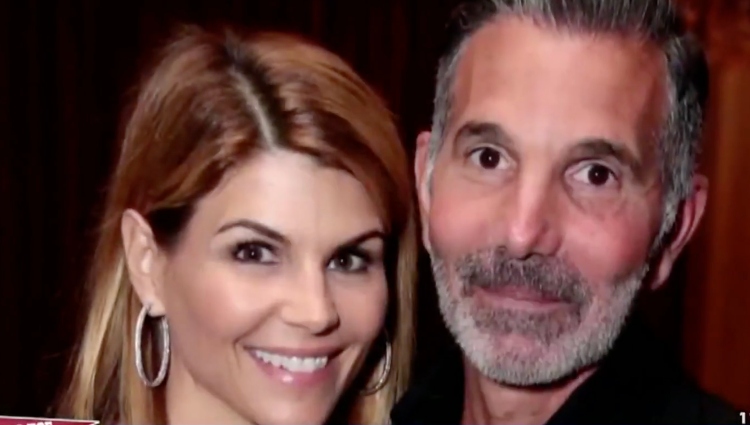 This was not the first time Lori has showed emotion during this case. She broke down in tears during her virtual hearing in August.

In addition to her two-month sentence, Lori was hit with a $150,000 fine, two years of supervised release, and 100 hours of community service. Mossimo was sentenced to five months in prison, along with a $250,000 fine and two years of supervised release with 250 hours of community service. The Hallmark Channel also severed all ties to the celebrity, who formerly played numerous roles in holiday flicks for the channel.

“While I wish I could go back and do things differently, I can only take responsibility and move forward. I have great faith in God and I believe in redemption and I will do everything in my power to redeem myself and use this experience as a catalyst to do good and give back for the rest of my life,” Lori stated at her hearing.

To hear more about how Lori is (not) adjusting to prison life, as well as more details on their crime, check out the video below.

What do you think about Lori’s two-month jail sentence? How do you think you’d transition to living two months of your life in prison after being a Hollywood star?