Jennifer Hudson Opens Up About Her Stunning 80-Pound Weight Loss

We couldn’t help but notice that singer and actress Jennifer Hudson was looking mighty fine on the red carpet recently—and we don’t just mean that her makeup and gown were on point. We mean her bod is looking fabulous!

It turns out Hudson has recently lost about 80 pounds, and has slimmed down from a size 16 to a size 6.

You might think this singer works out as much as she can in between sets, but she actually doesn’t hit the gym much. Though she’s an active person in general, she more so focuses on what she eats.

“I don’t really have time to do much [working out], so I really just watch what I eat,” she said. “I’m very careful and cautious of what I’m eating, so I just try to pace those meals throughout the day. I’m very conscious of what I put in my body.” 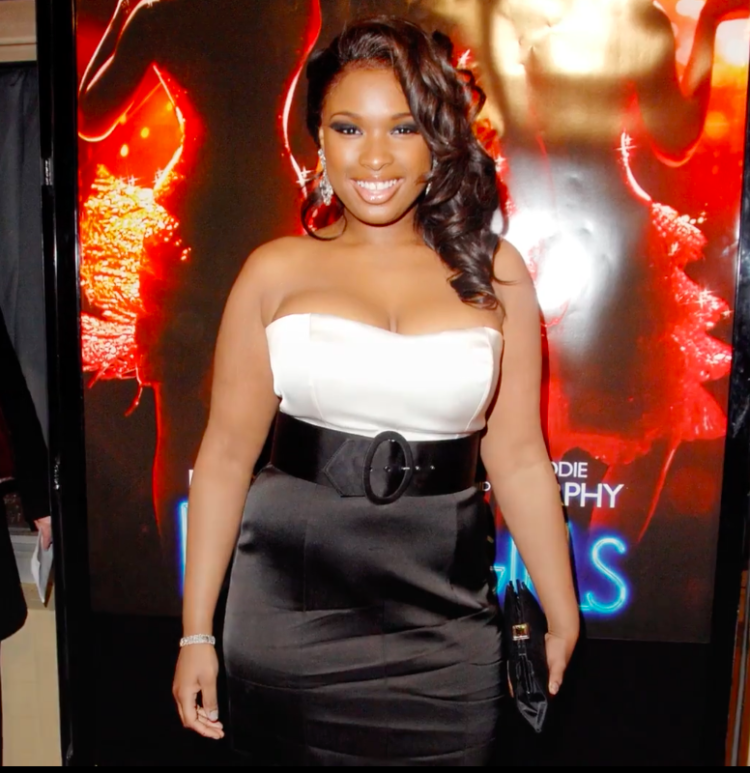 That said, she eats three square meals a day, plus a snack. But she doesn’t deprive herself of just kale salads and celery juice all the time. She actually eats her fair share of delicious food.

For breakfast, she loves a good fruit and yogurt bowl, an egg white scramble, or a breakfast burrito. Lunch usually consists of a turkey sandwich, a grilled chicken salad, or shrimp and broccoli stir-fry.

For her snack, she’ll allow herself a piece of chocolate to curb, especially if she’s trying to curb midday cravings. Other favorites include apples, peanut butter, Greek yogurt, granola, and popcorn—mostly foods with carbs and protein to keep her dull until dinner.

For dinner, Hudson likes to keep it a bit lighter, whether that means her favorite sushi rolls, shrimp stir-fry, turkey and sautéed collard greens, and the every popular tacos. 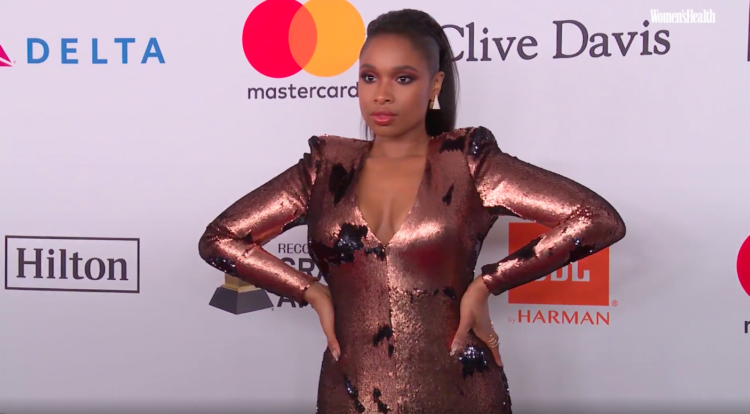 And then there’s dessert—she’s been able to maintain her incredible weight loss and figure by eating a piece of chocolate for dessert. Whether it’s for her snack or after dinner, she says she’s always gotta have at least a piece every day.

That said, Hudson is, however, very big on portion sizes. So if there’s something in front of her that she might be tempted to over eat on, she deals with this in a pretty hilarious way.

“I throw the pancakes across the room!” she said. “I don’t let the food intimidate me.”

Hey, as long as she isn’t in a restaurant, this is totally feasible!

In all seriousness, “If it’s too much, I just get rid of it…and I make sure I know what it is. It’s all about portions for the most part,” she says. 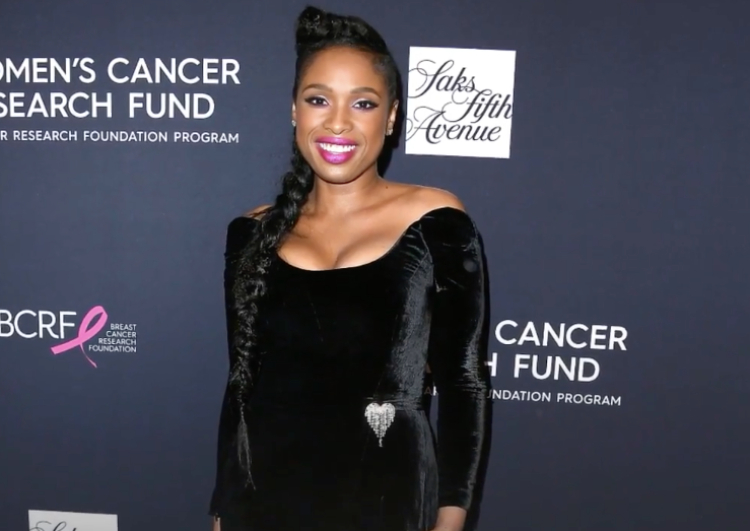 It wasn’t always such a healthy relationship with food for Hudson. After she had her son David in 2009, she joined Weight Watchers, but before that, she struggled a bit with her mindset on healthy habits.

“I had to break my diet mentality—I used to deprive myself, thinking that was healthy,” she admits. “I didn’t eat pasta, fried food, red meat. I hadn’t had pizza in 10 years.”

“If you’re on a strict diet that says you shouldn’t have any carbs or this or that, your body won’t function the way it should,” she adds. “I know now that I can eat anything I want and still lose or maintain my weight. It’s about portions and balance.”

From Jennifer Hudson to Adele, enjoy some of these other amazing celebrity weight loss transformations in the video below!


Do you do anything similar as Hudson to lose weight? What do you think of her diet?