Ever drive by a house in October with decked out Halloween decorations and think how awesome it looks? You know—the house with the haunted graveyard or the light up pumpkins or the ghouls and ghosts whizzing through the trees. There’s nothing quite like a neighbor in the spooky spirit of the holiday.

We’ve seen our fair share of cool Halloween decorations, but there’s one that just completely beats out all others. The house was captured in a viral YouTube video—a 7-minute long video—that shows an entire Ghostbusters light show. 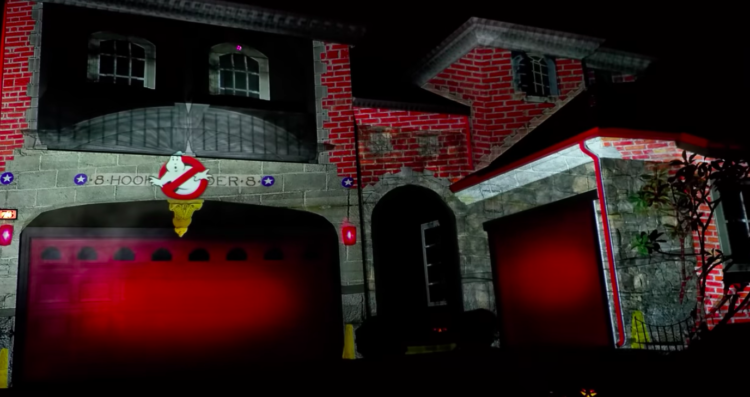 That creator is “Seasoned Projections,” which explains in a recent post on Facebook that the crew started research for this display back in December of 2020, with production beginning in February and March of this year. The show was put together using Adobe After Effects.

“This is the FIRST After Effects show I have developed, where I was able to meet my initial vision from beginning to end,” the post states. “This is a testament to how amazing Adobe After Effects is. If you can dream it, you can build it.” 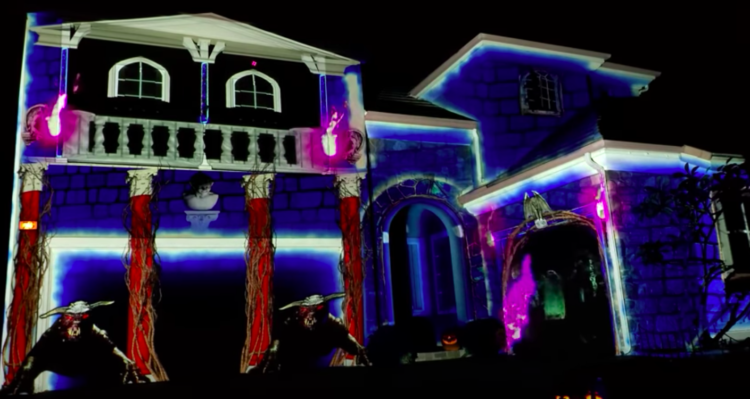 The display is truly mesmerizing. It’s set to the tune of the Ghostbusters theme, there’s a skeleton and green goop and lanterns and all the good stuff. Later on in the show, Vigo The Carpathian shows up and the Ghostbusters use their proton packs to blast him away. It ends with the Stay Puft Marshmallow Man creepily walking the street.

Honestly, we feel bad for the other people on this street—their decorations will just never be enough after watching this show. Heck, no one’s decorations will ever be this good. It’s hard to believe that someone was able to create this whole thing to display just for fun!

People who watched it on YouTube couldn’t get enough. 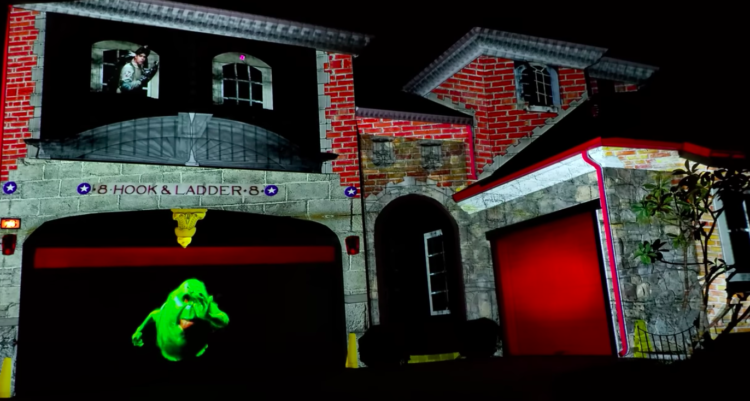 “This was by far the coolest damn thing I have ever seen,” someone wrote.

“Officially won Halloween and it hasn’t even gotten here yet. So ready to hire you to do my house,” another stated.

“Who-ever you are, where-ever you are, i BOW at your greatness. You are a God walking amongst men. Kudos, simply kudos,” another swooned.

“So freaking awesome! The details and sound/voiceovers were top-notch. The effort and dedication put into this is so impressive. Thank you for turning one of my favourite films into the coolest projection I’ve ever seen,” another said.

Ready to watch the greatness ensue? Check out the video below!

Are you in awe or what? Let us know if you’ve ever seen a cooler Halloween decoration—we’re willing to bet you haven’t!