Here’s The Secret To The Flakiest Pie Crust Ever

Who doesn’t love a slice of good old fashioned apple pie? Especially in the chilly fall months, when all you want to do is wrap up in a blanket, drink hot cider and indulge in all things apple? Let’s face it, this is the season of apple-themed desserts, after all.

Well, you’re about to love this classic treat even more than you already do.

There are so many incredible parts of apple pie, I’ll admit it’s difficult to choose a favorite. Is it the juicy, sliced apples inside? Maybe the gooey, warm cinnamon sugar that surrounds them?

For me, personally, it’s the crust. All the way. 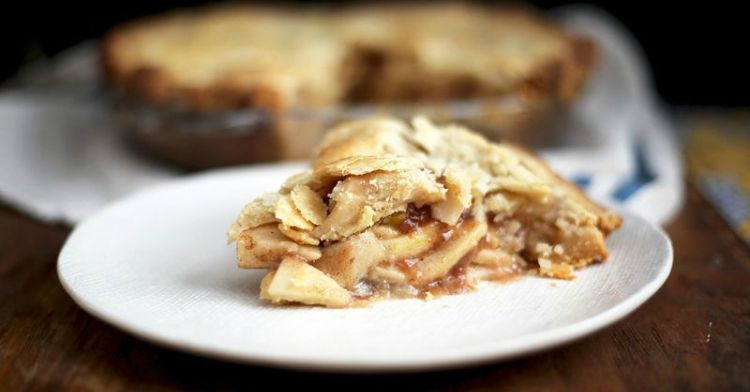 Pie crust is so much more than just a container for all the good stuff; pie crust is the doughy, buttery, flaky anchor on which this entire dessert is depending. If your pie crust is poor, then the over-all quality of your pie will most definitely suffer.

The one part of pie crust that’s almost always a huge let down? The bottom of your pie.

More often than not, especially when it comes to fruit fillings, the bottom of your pie tends to get soggy and fall apart. This not only makes your dessert difficult to eat, but it takes away from the texture and flavor of the pie, too. And that is simply unacceptable.

Fear not, crust fans, thanks to this amazing tip from Food52, we have the answer to soggy crust bottoms. With this one addition to your recipe, you’ll have nothing but the flaky, crispy crust you crave through your entire apple pie. 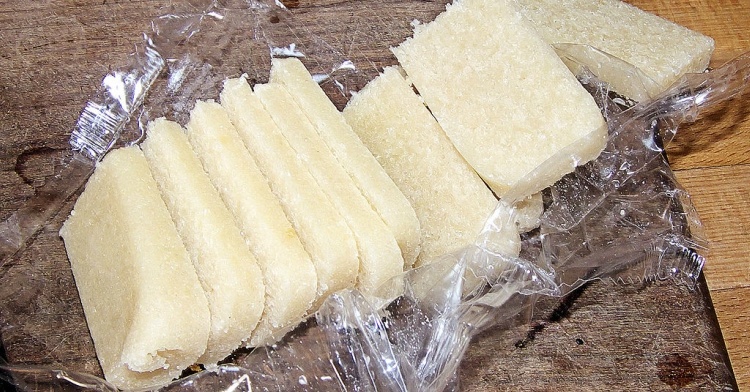 For anyone who hasn’t dealt with this paste in their cooking before, it’s exactly how it sound: a paste made from almonds. It has all the subtle, nutty flavor you’d expect with the consistency of marzipan. And guess what? It’s the key to keeping your pie from getting too damp.

When you’re compiling your next apple pie, you will not be disappointed when you add almond paste into the mix. Roll out your bottom layer of pie crust, then spread a layer of your paste to keep everything crisp. Pile your apple filling on top and finish off with your top crust.

Not only will your crust stay flaky and doughy as it should, but you’ll get a hint of warm, nutty goodness with each bite of pie. The almond paste doesn’t just elevate the quality of the crust, it improves the entire flavor of the pie without ruining this classic dessert. 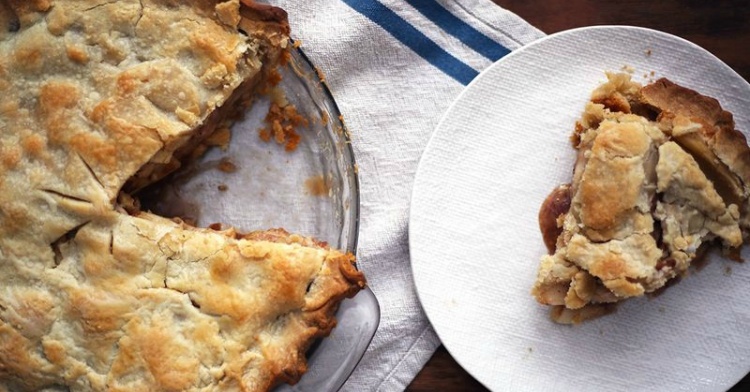 The reason this works so well is because the paste acts as a barrier, locking in all the juices from the fruit filling and preventing them from leaking through the bottom crust. It also crisps up your crust even more while it’s baking, leaving you with a pie that tastes like it’s wrapped in a giant, nutty croissant.

Try this subtle twist on apple pie this fall for an epic upgrade on America’s favorite pie. Make sure to share how your almond apple pie came out in the comments section below!

Big thanks to Food52 for this great baking tip! 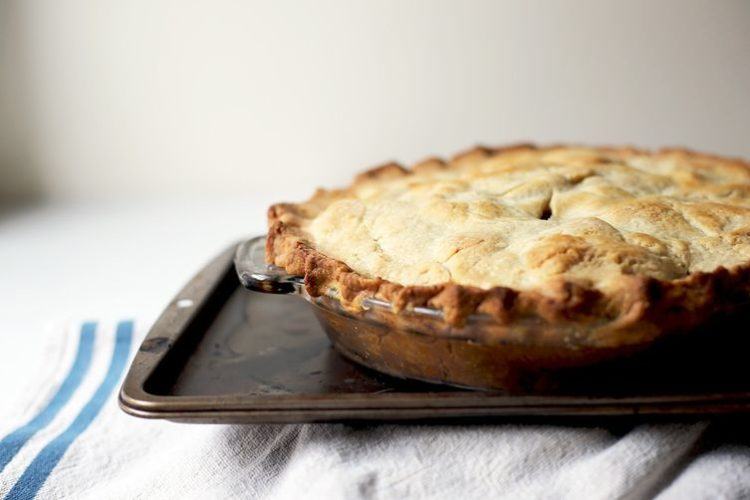