There are two types of people in this world: Those who dawdle when they walk, and those who put some pep in their step. The latter are going to live longer, according to researchers at Leicester University.

In their research, they looked at nearly 475,000 people with an average age of 52. Here are the shocking results:

• Women who walked at a slower pace had a life expectancy of 72.4

• Men who walked at a slower pace had a life expectancy of 64.8 years old

That’s no little difference—people who walk faster can live up to 15 years longer than those who walk slower! 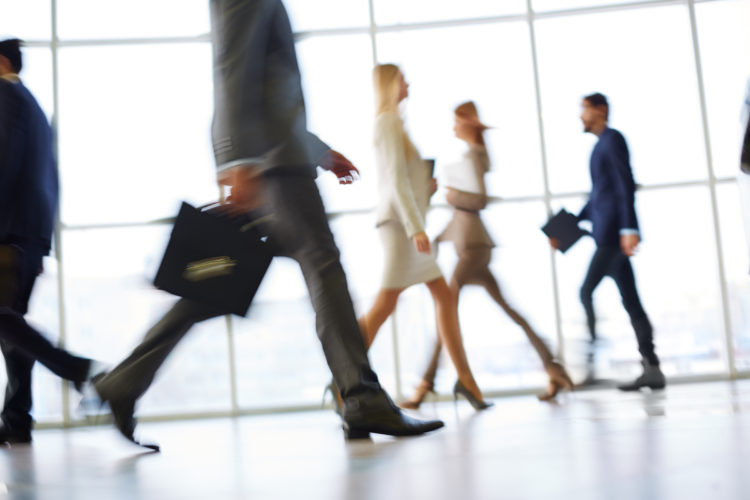 Even more surprising? The results had nothing to do with how much the participants weighed.

Okay so one study like this doesn’t actually tell you definitively that brisk walkers necessarily live longer than leisurely walkers. However, walking speed could give doctors insight into patients’ general health.

The study was published in journal Mayo Clinic Proceedings. Behind it is Tom Yates, a physical activity professor at Leicester, who has been publishing findings on the connection between walking base and health for many years. In general, he finds walking pace is a “good measure of general fitness and overall physical function,” he says.

“While there are likely to be multiple factors contributing to the strength of our findings, it is well established that increasing your fitness is one of the best things you can do for your health. Increasing your walking pace in everyday life is a good way to increase fitness levels, particularly in those who are slow walkers,” said Yates. 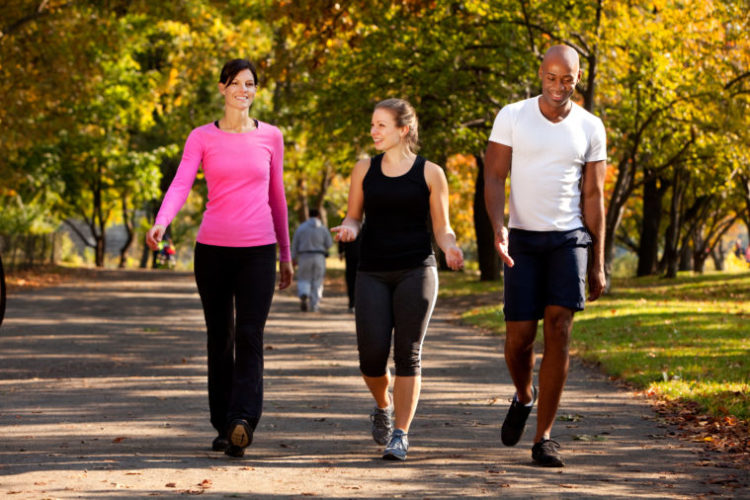 So next time you’re walking along, perhaps pay attention to how quickly or slowly you’re moving. If you’re finding that lingering along and not really paying attention to when you’re going to get to your destination, you might want to pick up the pace.

That said, fast walkers don’t need to be knocking people over to reap the benefits of studies like this. “A key message is that people should be conscious of their walking pace, and slow walkers should try and walk faster,” Yates says.

This isn’t the first time a study has shown a link between walking pace and life expectancy. A 2018 study from researchers at the University of Sydney found that attempting to walk faster walking pace, or even holding an “average speed’,” could cut your risk of premature death by one fifth.

Convinced yet? We sure are! Allow us to go take a fast little walk now.

Are you a fast or slow walker? Did you know that walking speed had so much to do with your health and how long you could live?