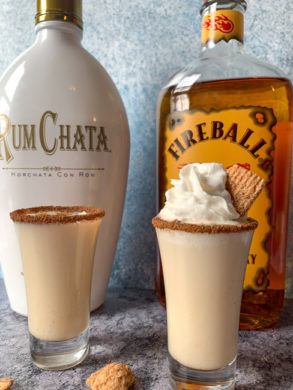 This creamy, cinnamon-y shot is one of my all-time favorite party shots. I first had one at a resort in Mexico and started making these shots for friends when I got back. Never fails to put a smile on their faces.

Bartender’s Note: You can serve this in any type of glass from a traditional shot glass to a shooter. Most cinnamon/sugar mixes are a 50/50 split but I go 2/1 in favor of cinnamon to get it to stick better and give the rim a bit of a pop. 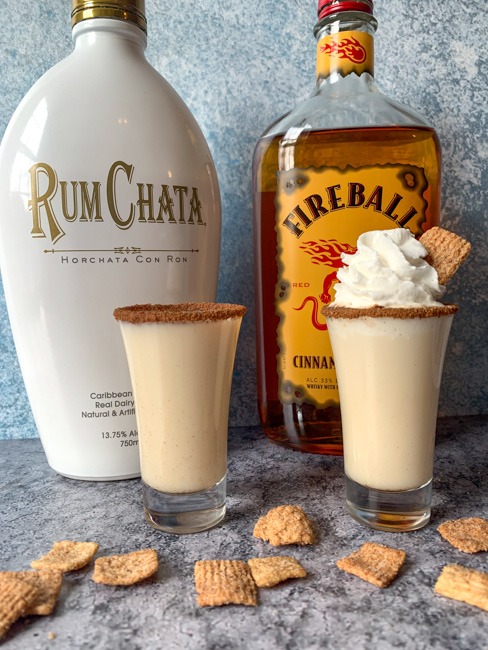 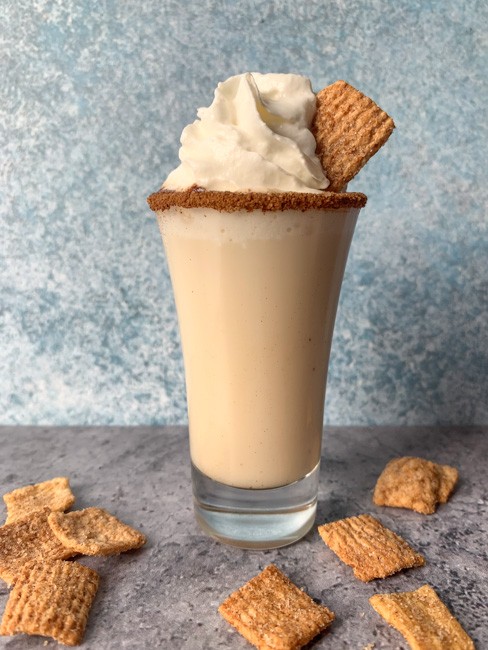 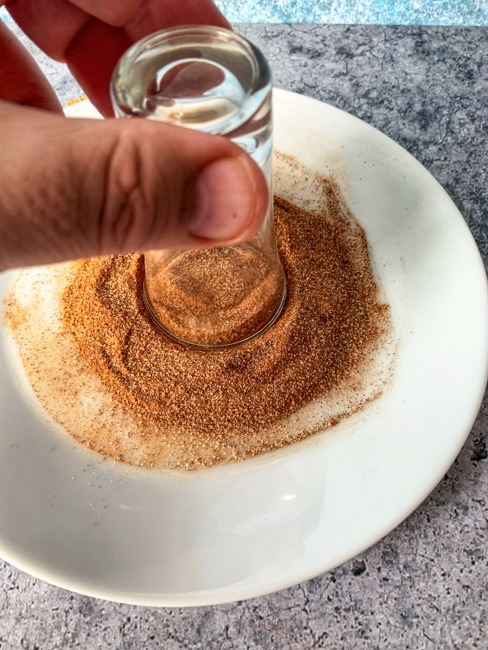