Do You Know Why Buffalo Wings Always Come with Celery?

With Super Bowl Sunday right around the corner – Go, Pats! Or… Go, Eagles! We’re not choosing sides on this one! – we thought it would be a fine time to school you on one of the more intriguing culinary pairings that can be found at any good Super Bowl party: buffalo chicken wings garnished with celery.

It’s an intriguing combo, if you think about it. After all, how many other bar staples can you name that include a heaping side of raw veggies?

So, just why exactly do we eat celery with buffalo wings? Well, to fully appreciate the answer, we have to go back and take a good, hard look at the roots of this quintessential party dish. 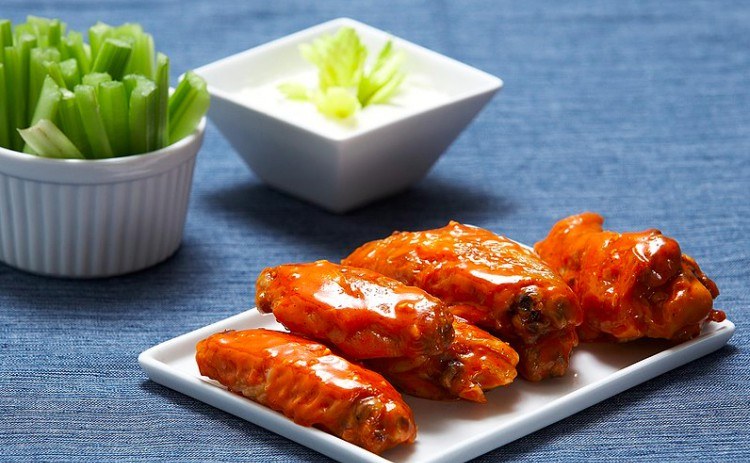 The fabled history of the buffalo wing

It’s the year 1964, at a small, family-run establishment called the Anchor Bar located in, where else, but Buffalo, New York. Frank Bellissimo and his wife, Theressa, are the owners of the neighborhood haunt, an Italian joint that, interestingly, only served chicken in its spaghetti sauce up until its wings invention.

Like most great culinary innovations, buffalo chicken wings came about purely by accident when, one night, hungry barflies asked for a midnight snack.

According to Frank Bellissimo, the bar had received an accidental shipment of wings—parts of the bird that, until about half a century ago, were considered to be throwaways. So, his wife, who just so happened to be the chef, decided to use the wings as the main ingredient in the drunkards’ late-night grub.

She breaded them, fried them, slathered them in hot sauce, and, most importantly, garnished them with sides of leftover celery from the antipasti plates. Apparently, the guests loved them—thus one of the most important dishes in American food history was born! 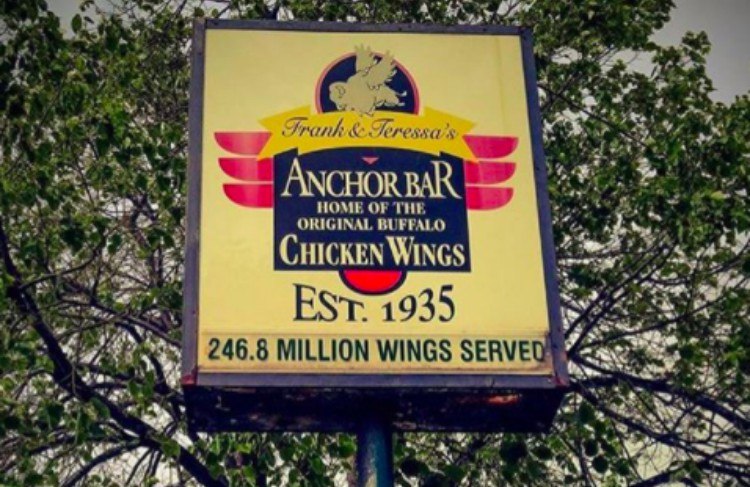 Now, it’s no wonder that the delicious wings have become a culinary tradition, but it is amazing to think that the dish’s side has withstood the test of time. Top chefs like Dale Talde have theories as to why the celery has continued to make the cut.

“[Celery] is a desperate cry to break the salt, spice, and fat of pounding 25 to 30 wings for a football game,” Talde tells Tasting Table. “The cool, refreshing texture and slightly bitter flavor is what you want when you eat wings.”

Makes sense to us! And there you have it—the answer to yet another age-old culinary question. It just goes to show you that being creative in the kitchen can sometimes yield some seriously iconic results!

We’d love to hear your thoughts on this buffalo wings origin story. Do you like to eat your wings with celery? Have you ever visited the Anchor Bar in Buffalo, New York? Do you have a yummy buffalo wings recipe that you would like to share?