As the saying goes, “You are what you eat,” and in this case, that could be foods that make you sick. A new study published in The Lancet surmises that a poor diet is deadlier than smoking.

Researchers examined the eating habits and nutritional patterns of people in nearly 200 countries for twenty years. A combination of dietary-related factors was found to contribute to diseases like cancer and increased risk of early death.

They include high sodium intake, low vegetable and fruit intake, and low consumption of whole grains. Eating processed meats and foods high in trans fats, sugars, and saturated fats instead of healthier options increased rates of cardiovascular disease, obesity, diabetes, and other illnesses that lead to morbidity.

Of the 195 countries examined in the study, the United States ranked at 43 on the scale of lowest to highest rates of dietary-related deaths. Countries with low rates of nutrition-related illnesses include Israel, Japan, and Spain.

The author of the study, Ashkan Afshin told NPR News:

“Generally, the countries that have a diet close to the Mediterranean diet, which has higher intake of fruits, vegetables, nuts and healthy oils [including olive oil and omega-3 fatty acids from fish] are the countries where we see the lowest number of [diet-related] deaths.”

Lack of access to healthy foods is also a factor, and malnourishment also contributes to illness. Worldwide, poverty prevents people from being able to eat adequately and therefore have a high daily intake of nutrients.

However, the results of this observational study point to poor diet among all groups regardless of socioeconomic status, age, or gender. But there were certain patterns found among geographical regions and genders. One, men tended to eat less healthy than women. 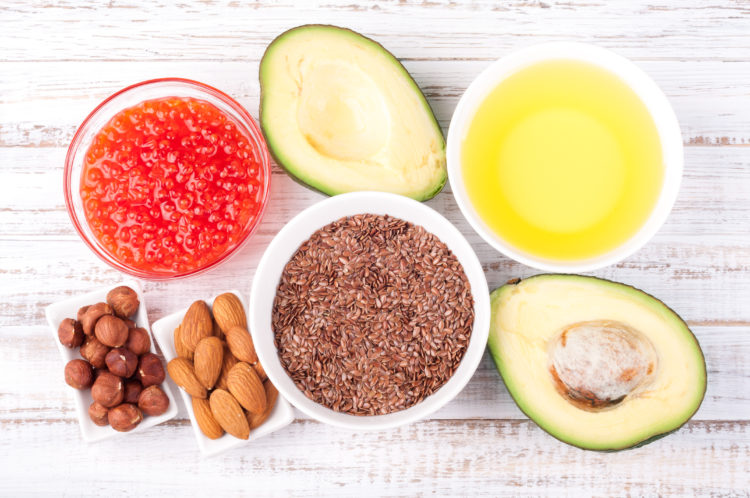 Two, North Americans with high incomes lead the pack in the highest intake of processed meat and trans fats while numbers for nutritious legumes were up in places like the Caribbean and Latin America. Across the board for “bad stuff,” sugary drinks were consumed almost everywhere.

According to the report’s summations, 11,000,000 deaths in 2017 could be attributed to a poor diet. So, what’s the recommended solution?

Besides making a personal effort to eat more nutritious foods and cut out salt and sugary ones, changes to the world’s entire food system would need to be implemented. As it stands, there is an imbalance between what foods are being produced and what foods are needed for healthy survival.

Researchers admit that there are some gaps in the data used for this study, but also highlight the need for food industries around the world to lean more towards whole grains and produce and less towards red meat and processed foods.

On a personal level, we can shift away from fried foods, sugary drinks like sodas, and refined carbs to lessen our chances of disease. It’s hard, but it can help you live a healthier, longer life.

Are you surprised by this study’s results? Which region of the world do you live in and how is your standard diet? Is there anything you want to change about your diet?