Raise your hand if you’ve ever scrolled through all your foodie social media posts and wind up drooling. You think, “hmm, I should really make something like that!”

But then, reality sets in: You’re tired. You’re lazy. You don’t really know how to cook.

Well, lazy cooks, have we got a recipe for you. Literally, ANYONE can make this.

It’s an apple cider doughnut cake, and it’s as good as it sounds. This bundt cake is sweet and moist, fluffy and subtle, complete with a crunchy cinnamon-sugar topping plus an apple cider glaze for dipping.

Sounds complicated, right? It’s not! This cake is made with a basic yellow boxed cake mix, saving you tons of steps and time. Once you bake the boxed mix, the rest is easy peasy!

Below is the simple recipe from Priciness Pinky Girl. Try it out and tell us how you like it! Also, be sure to check out her blog, where she shares even more tips to make this delicious cake even easier. 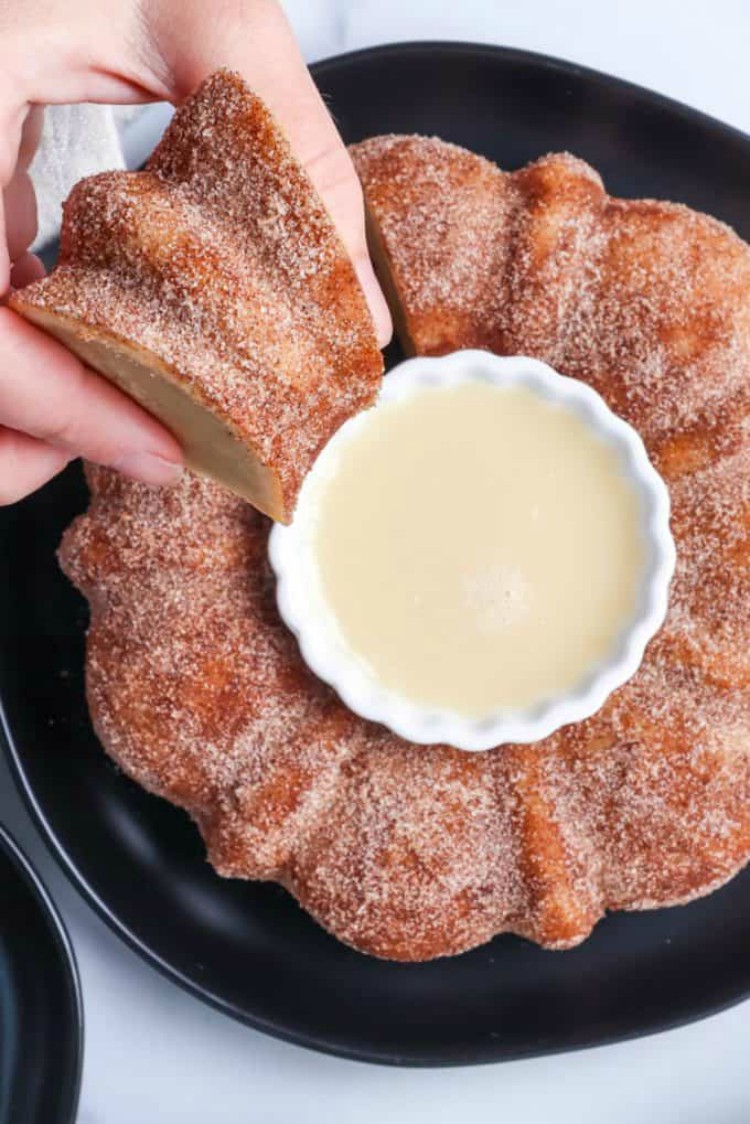 How delicious does this cake look? What’s your go-to baking recipe?