If there’s one breakfast treat we can’t get enough of, it just has to be cinnamon rolls. Whether we’re twisting them into snacks, adding fruit for a spring-worthy dish, or simply shrinking them down into bite-sized delights, we just can’t get enough of the breakfast pastry that’s sweet enough to be a dessert.

So now, as we start to stare down the approach of winter, we’re thinking: “Go big or go home!” That’s right— we’re supersizing cinnamon rolls! And that means transforming it into a Cinnamon Roll Cake that’s perfect for sharing any time of day. Watch how it’s made, then read on for the full recipe. 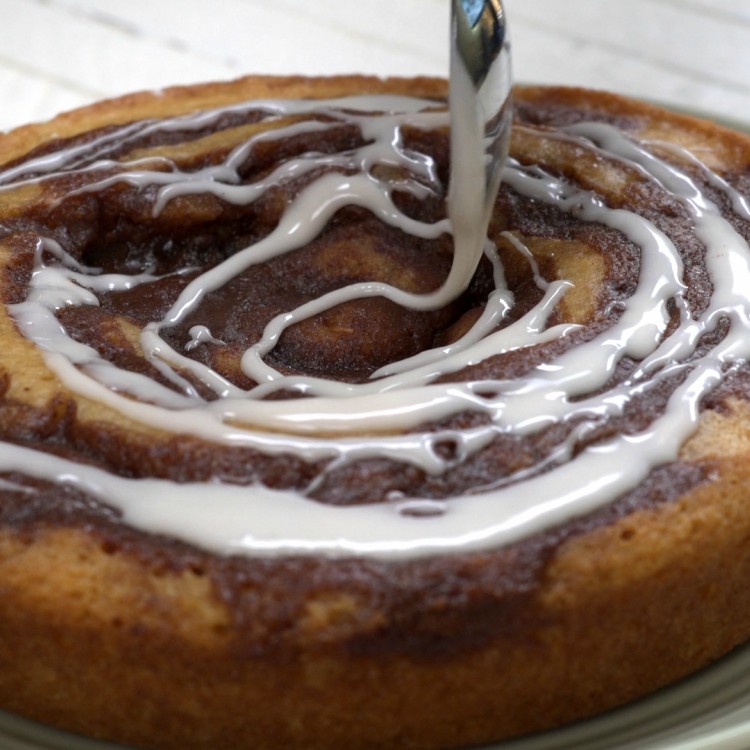 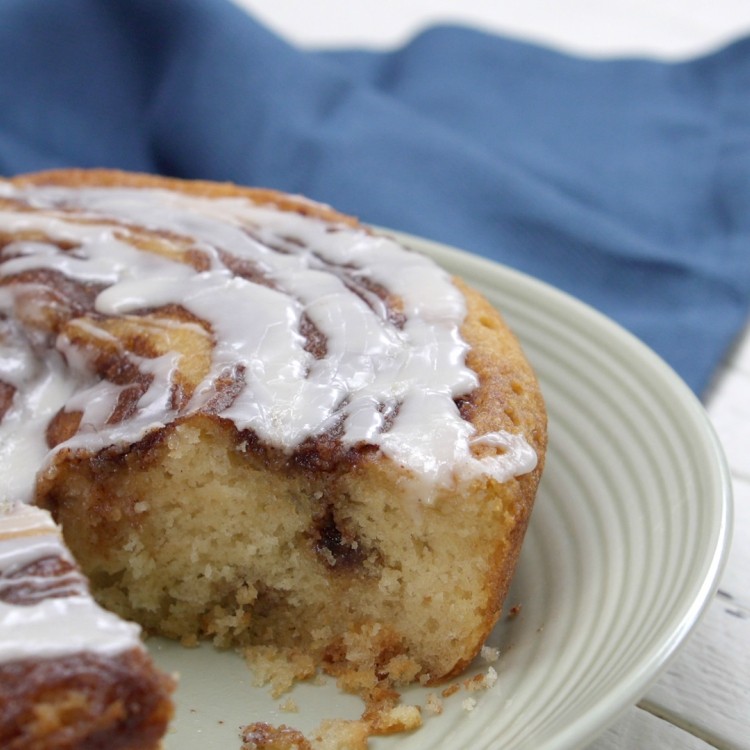 See how delicious and delightful that is? It’s perfect for a sweet start to the day, or as an indulgent treat to enjoy at the end of the day. 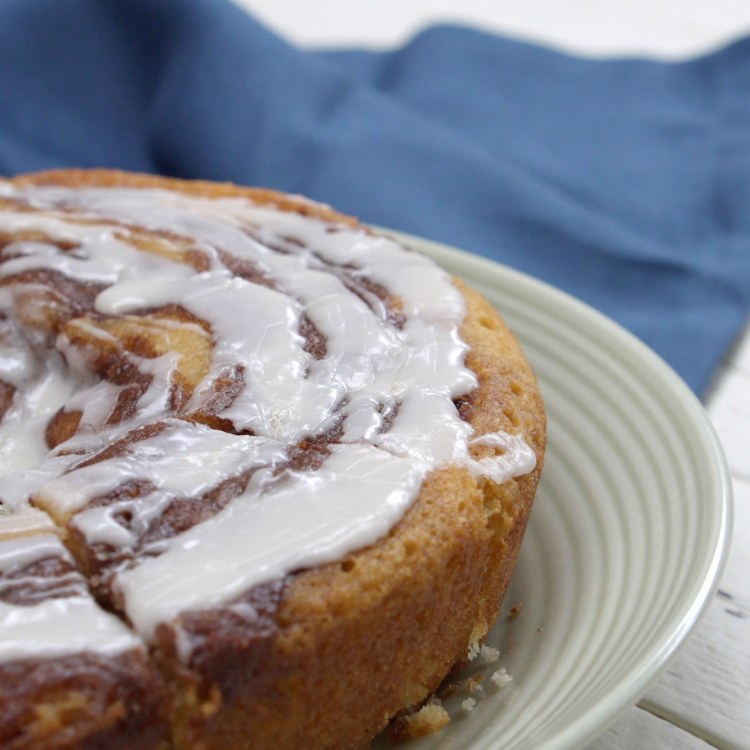 Our favorite part? How that topping creates crevices in the cake as it bakes! The cinnamon infuses every single part of the cake, while still creating a picture-perfect swirl on top. Pretty to look at it, and fantastic to eat! 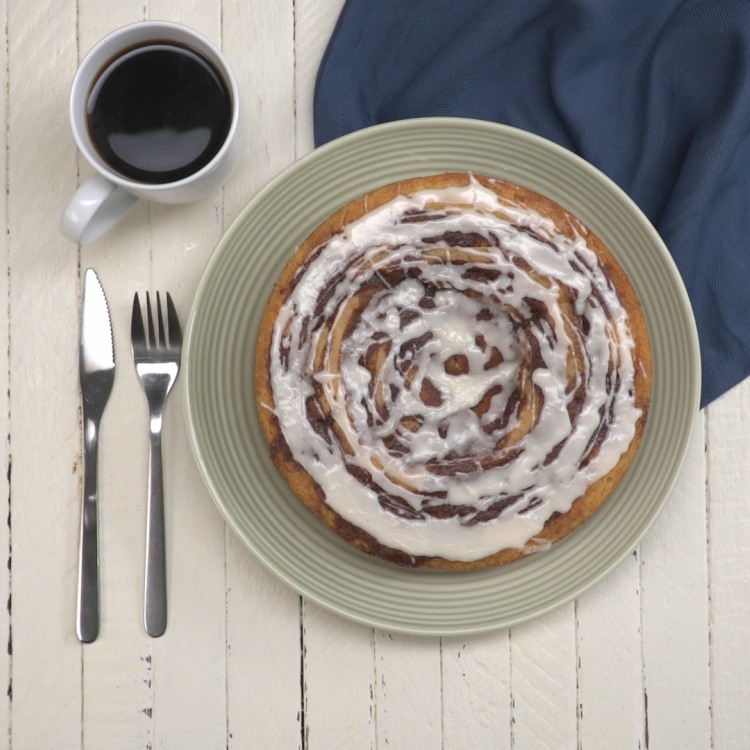 But don’t just take our word for it— try it yourself! Do you think you will? Have you ever made a Cinnamon Roll Cake like this one before, or any other version of a giant cinnamon roll? What other flavors do you think could work with this recipe? Let us know if you give it a try and how it turns out for you!