Personal question: what’s your all-time favorite grocery store? Are you a small business fan who only shops at the local corner store? Are you a Whole Foods junkie who needs your weekly manuka honey fix? Are you a middle-of-the-road type who prefers your local Kroger? Are you an Aldi’s shopper who doesn’t mind selecting alternate brands for low prices? Or, are you a buy-in-bulk kind of shopper who runs to your local Costco every time you have a craving for rotisserie chicken?

Or–just or, are you one of the lucky folks who get to shop at a Publix grocery store? If you’re from the Northeast, West Coast, Midwest, or elsewhere around the world, you’re probably not aware that this grocery chain exists, but, believe it or not, it is actually ranked the BEST grocery store in all of the United States!

That’s right, the Southern-based, Publix Supermarket, has officially been voted in as America’s favorite grocery store by consumers. The American Customer Satisfaction index recently made the results public, announcing that this was the first time that the underdog had won. Just behind it was iconic grocery brand, Trader Joes, which scored just one point lower than this year’s winner. 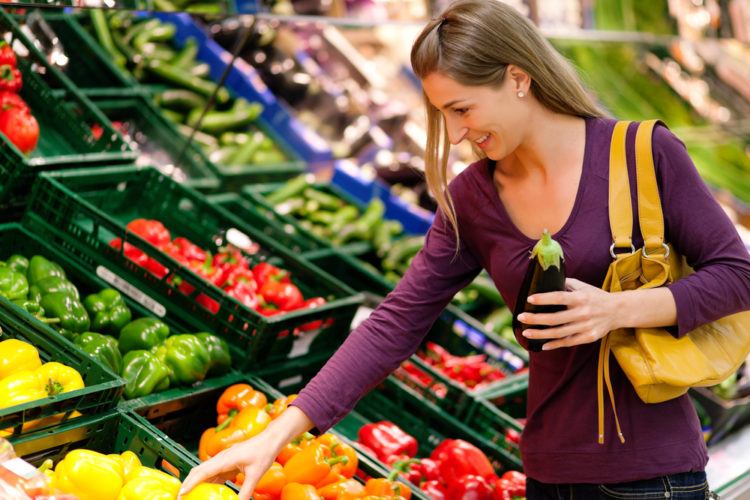 What makes Publix so special

Although not everyone has the opportunity to shop at a Publix store– it is only in just six states, Alabama, Florida, Georgia, Tennessee, South Carolina, and North Carolina–it’s clear that the chain has really made an impression with shoppers in recent years.

According to die-hard Publix fans, what makes the grocery store particularly special is its pristine locations and its top-notch customer service– something that not all grocery stores have down! This can be attributed to the grocery chain being an employee-owned store, the largest one in the whole of the United States.

Clearly, employees take pride in their jobs when they have a serious stake in the company that they work for. As a matter of fact, Fortune named Publix one of the 100 best companies to work for in all of the United States. Impressive, indeed!

In addition to the fantastic customer service, Publix is also famous for something that not a lot of other stores are known for– their prepared and made-to-order meal options. Now, we’ve never had the pleasure, but folks all around the South absolutely rave about the store’s “Pub Subs,” sandwiches that are made fresh by the good folks in the deli department. These subs are made with super yummy Boar’s Head meats and cheeses. Delicious!

We don’t know about you, but we’re pretty jealous of all of the folks who get to call Publix their “local grocery store.” You know who you are! 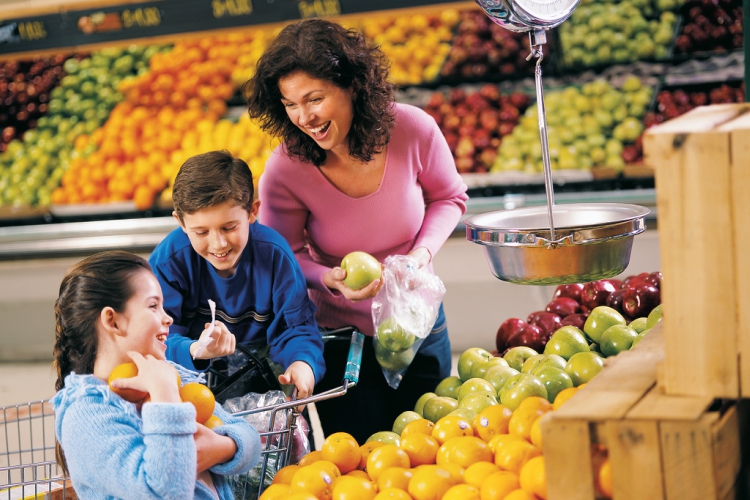