If you have kids, you’re well aware of many things—for one, that candy is a great bribe for being good (just kidding, of course). Another thing parents find out right away: That putting your kid in daycare is super expensive.

No matter the price of the daycare, most of them also have some fees associated with them, especially when it comes to pickup times. It’s not uncommon for daycares to charge money per the minute a parent is late picking their child up. After all, it’s costing them money, and a business is a business.

That said, most places will still give some leeway with certain exceptions—but not all. One daycare recently acknowledged that they charged a low-income mother $600 for being over three hours late picking up her child from a daycare due to their $3/minute late fee policy.

“The policy is in place because our employees, to be blunt, have places to be after work. Some have second jobs, some have to pick up their own kids, etc.,” the employer of the daycare stated in a recent Reddit post in the popular thread “Am I the A**hole?” “If a parent is late to pick up, by law we need to have at least two caretakers here for even just one child.” 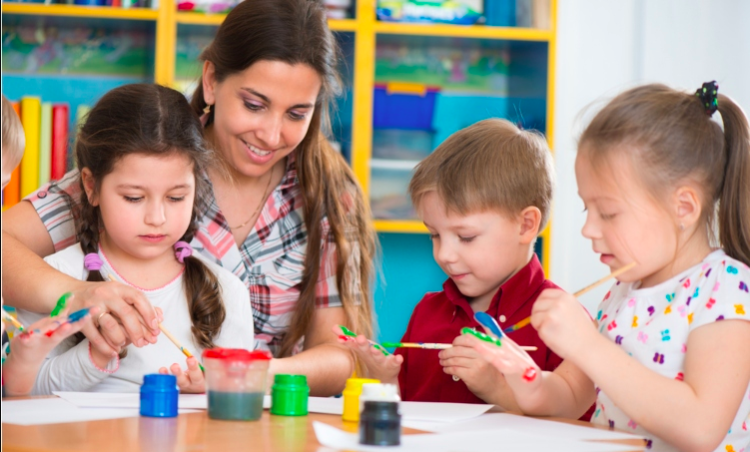 The owner wasn’t actually wasn’t present when the mom was charged the fee, and says that she would’ve stayed late if that were the case, which would have dropped the fee from $600 to $300. But she can’t do anything about it because, well, she wasn’t there.

“I can’t stiff my employees or change the fee or waive a portion of it without dipping into my own pockets,” the owner explains in the thread. “I also can’t ask my employees to be altruistic here because it’s their money by rights (and the agreement I have with them). If she had even phoned in advance, I could have driven up to help out, but she didn’t.”

In the post, the owner goes on to explain that she’ll have to kick the child out of daycare if Mom refuses to pay the money—but that doesn’t mean she feels great about it.

“I feel between a rock and a hard place whether I should extend a generous hand and just comp it,” the owner admits. “$600 is a lot of money and I already have the two employees asking about it, excited at the ‘bonus’ they’re receiving.”

“3 hours late is HIGHLY unacceptable,” someone on the side of the owner wrote. “I am also a single mother and that is not okay, ever.”

“It seems odd that they get a ‘bonus’ of $300 each because something happened and the mom had to be late. Doesn’t this encourage over-reporting or fudging numbers on exactly how late parents are? Your employees seem gleeful that this lady had something bad happen. And that seems…wrong,” someone who disagrees with the situation stated.

We’d love to get your opinion on this: Who’s the a**hole in this situation?