Guys. Did you know that Queen Elizabeth is 94 years old? She’s been on the throne for the majority of her life and longer than any preceding king or queen—nearly 70 years! She’s also older than the average life expectancy for women in the UK, which is 81.6 years.

And to be honest? She looks as radiant as ever. But how does she do it? Queen Elizabeth actually has a few secrets up her sleeve—and they all have to do with her eating habits.

“She’s very health conscious and does it to stay healthy,” said Darren McGrady, a former Buckingham Palace chef and author of The Royal Chef at Home.

Take a cue from Her Majesty (and her old chef) about her approach to nutrition. Here are her best tips for looking and feeling great when it comes to what you eat. 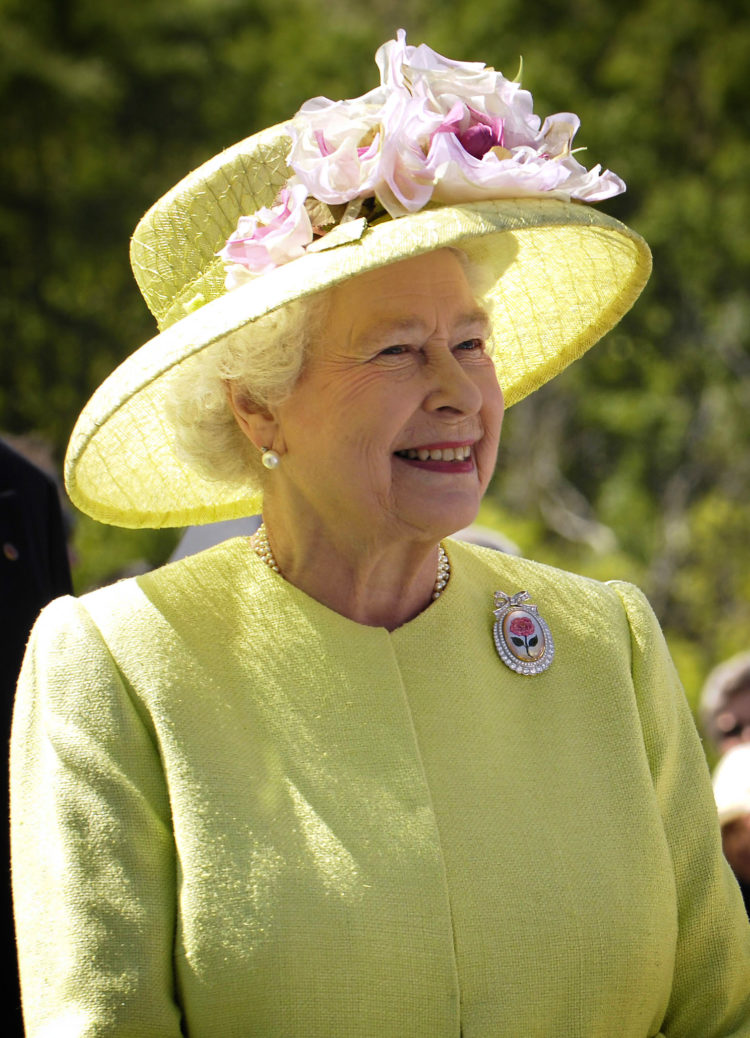 Did you know the Queen was such a healthy eater? Do you practice any similar healthy eating habits like the ones the Queen does? Which one do you plan to adopt first?