In light of the debut of singer Jessica Simpson’s memoir “Open Book,” she is, well, a literal open book. She talks about everything and anything that she’s been through in her life—from her childhood sexual abuse to her divorce from singer Nick Lachey and much more.

One of the topics that grabbed a lot of people’s attention was the fact that Jessica decided to undergo two tummy tucks at two separate times.

What’s so bad about that? Her doctor had warned her that the tummy tucks could kill her. But Jessica felt like she had no choice. She felt awful about her extra skin on her belly and felt like she needed to do something about it, even if it meant going against her doctor’s wishes.

“The surgery wasn’t for weight loss. I weighed 107 pounds when I planned the surgery. I wanted to get rid of the stretch marks and loose skin left sagging from my back-to-back pregnancies.”

The extra skin was even impacting her intimacy with her husband, Eric Johnson. “I was so ashamed of my body at this point that I wouldn’t let Eric see me without a white T-shirt on. I had sex with it on and even showered with it on. I couldn’t bear to look at myself.”

Even still, her doctor was completely against tummy tucks because of potentially high liver levels after her alcohol and pills addition. “He was direct. My plastic surgeon may have approved me for the surgery in two weeks, but he would not.”

When he informed her that she could die, she decided to cut down on everything “like someone cramming for a test,” she explained. But she still carried on with the surgery. 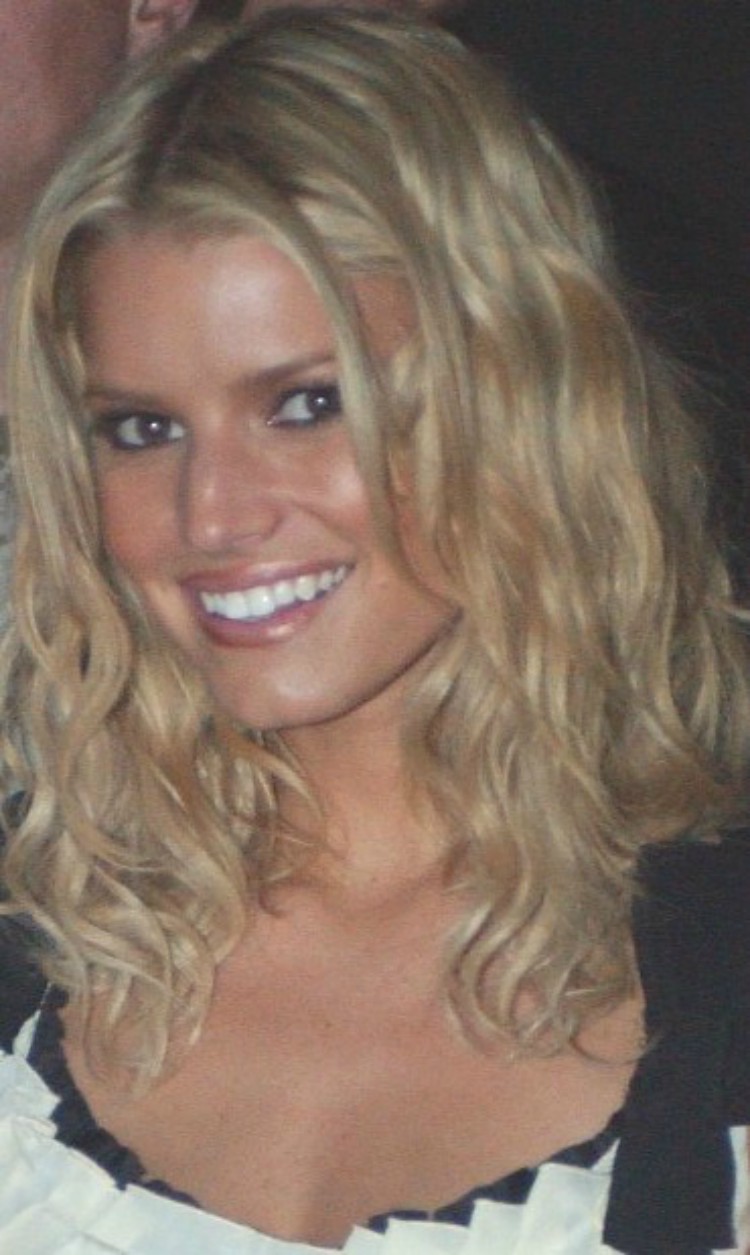 She didn’t die of course, but unfortunately, the tummy tuck didn’t come out quite as she’d hoped. “I still had loose skin that hung over my pants,” she wrote in her book.

She decided to make an appointment for yet another tummy tuck just two months later. “This surgery was more involved. There was a sense that something was going to go wrong from the get-go, even though I stopped drinking to prepare.”

This time, she did suffer some consequences. While she didn’t die yet again, she did get colitis, a terrible infection. “I and was vomiting so much I thought I was going to bust my sutures,” she recalled.

As a result, she had to stay in the hospital for nine whole days while doctors informed her she may need a blood transfusion.

While, thankfully, she healed and began to feel like herself again, she still wasn’t thrilled with how her body looked.

Her words of wisdom: “Plastic surgery does not cure what’s inside. Really, it’s about how you feel emotionally, and I was still just as hard on myself once those stitches were out.”

Were you aware Jessica Simpson received two tummy tucks in her life? Would you have ever gone against your doctor’s wishes like that, especially risking such dire consequences?