It was just a regular day in April when 16-year-old Kyle Plush was at Seven Hills School in Cincinnati, Ohio, to practice some tennis.

He reached in the back of his minivan to grab his tennis gear when the unthinkable happened: His seat flipped up and over toward the back hatch, which pinned him upside down beneath the third-row seat of the Honda Odyssey he was in.

When he couldn’t move, instead of panicking, he called 911 by the voice feature via Siri. When he told the police officers that he was trapped in his car, he said he was in need of serious help and that he thought he was going to die.

The call got disconnected, and the police tried to call him back, but it went to his voicemail because he wasn’t able to answer it due to being trapped. However, somehow Kyle was able to get Siri to call back a second time making sure to identify the car he was in and give more details.

“I probably don’t have much time left, so tell my mom that I love her if I die,” he had said. “This is not a joke. This is not a joke. I’m trapped inside my gold Honda Odyssey van in the sophomore parking lot of Seven Hills [unintelligible]. Send officers immediately. I’m almost dead.”

Two police officers had already showed up and circled around the school, and had reportedly not received his second message about what car he was in. The officers searched for approximately 11 minutes before leaving without finding Kyle. One officer said that he assumed that he wouldn’t find someone, implying that he figured it was a prank call. 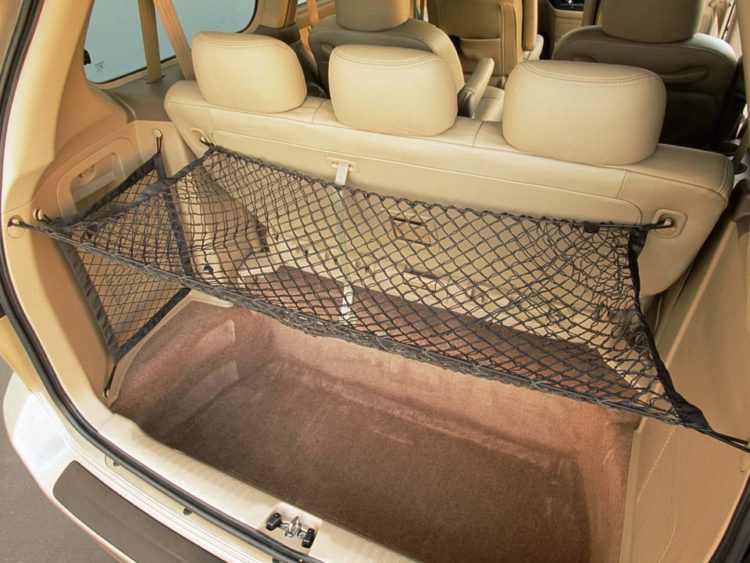 Unfortunately it wasn’t a police officer who found Kyle, but his father, who found him about six hours after he first called the police—and he wasn’t breathing. He found him using an app to track his cell phone.

Kyle’s death was reported to be from suffocation from compression of his chest.

“This was a horrific tragedy. We share in their heartbreak around this,” Police Chief Eliot Isaac said. “Police officers, firefighters and even our emergency dispatch personnel — you get into this because you want to help. Something went wrong here and we need to find out why we weren’t able to provide that help that we hoped we could have.”

This particular 911 call center had been known for problems related to their staff, workplace, and operations, which were since highlighted after this incident. Additional concerns were raised and investigations have been underway to try and determine what went wrong in this situation.

“We owe the Plush family and the public a detailed and comprehensive explanation of everything that has been done, recommendations made and actions taken at the 911 center that could have had any bearing on the practices that may have contributed to this tragedy,” Cincinnati Mayor John Cranley said in a statement.

The vehicle Kyle was in was a 2004 Honda Odyssey, and while there had been some recalls to various Odysseys, there wasn’t any for the particular model that Kyle died in.

“Our hearts go out to the victim’s family during this difficult time,” Honda spokesman Chris Martin said. “Honda does not have any specific information from which to definitively determine what occurred in this incident.”

For a further look into this story, plus excerpts from Kyle’s 911 call and footage from the officer’s dash cam who went to look for him, check out this video below:

Our hearts go out to Kyle’s family for this tragic death. What do you think of this dreadful story?