Unless you’ve been living under a rock for the past decade or so, you’ve likely heard a whole lot about ‘Millenials’–you know, the generation that’s currently busy “adulting,” eating avocados galore, adorning themselves in trendy, rose gold hues, and, of course spending A LOT of time in front of their precious devices.

That said, most people tend to use the term “Millenial” a little too broadly. In fact, plenty of folks who have ended up right on the cusp of ‘Gen X’ and the Millenial generations tend to get automatically lumped into the latter when, interestingly, they belong in a whole, separate category altogether. Apparently, these folks aren’t Gen Xers or Millenials, they are part of a microgeneration and are referred to more precisely as ‘Xennials.”

The term was coined back in 2014 by writer Sarah Stankorb as part of a piece written for GOOD magazine. In it, Stankorb describes Xennials as being “a micro-generation that serves as a bridge between the disaffection of Gen X and the blithe optimism of Millennials.” 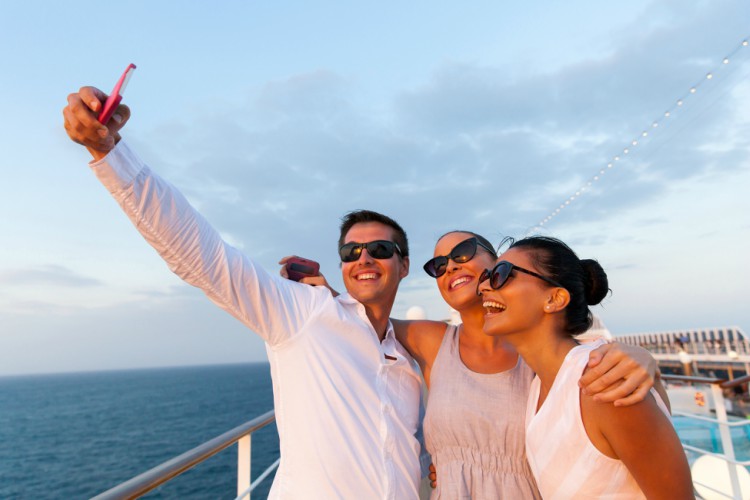 Now, you can argue for or against either characterization until the cows go home, but that wasn’t Stankorb’s point; in her piece, she simply points out that fact that there seems to be a very obvious “middle ground” between both generations, which includes over half-a-decade.

So, we know what you’re thinking: who is officially part of the Xennial microgeneration? To put it simply, anyone who was born between 1977 and 1985–i.e. a good chunk of people who came of age in the very late 1980s to the very late 1990s. So, basically, anyone who is fond of John Hughes movies, vividly remembers dial-up modems, and played a heck of a lot of Oregon Trail back in grade school.

Ah! Those were the days…

Recently, The Guardian, revisited Stankorb’s thesis and devised a handy, little quiz constructed to help people assess whether or not the participants are “true” Xennials. Included in it are questions like these:

We don’t know about you, but that last question REALLY hits home for us. Perhaps we’re Xennials, too? Or, perhaps just a little too into Buffy the Vampire Slayer?

Either way, what we DO know is that we are very fond of this Xennial business. That jump from ‘Gen X’ to ‘Millenial’ always seemed pretty abrupt to us. True ’80s and ’90s kids of the world rejoice!

We’d love to hear your take on Xennials! Are you included in this group? If so, can you relate to Stankorb’s thesis? Do you think Millenials are given a bad rap?