We all hate spiders, stink bugs, and ants, but the most reviled creepy-crawlers of all-time are bed bugs. Anyone who has ever had the misfortune of an infestation knows that bed bugs are not just disgusting, they are also an extremely difficult (and expensive!) pest to evict from your home. In fact, the process can sometimes cost folks upwards of $1,500!

Yep, they are the houseguests that no one wants. They also don’t discriminate when it comes to their lodgings—they can literally be found in every corner of the country. That said, there are certain cities that are more greatly affected by the bugs than others. 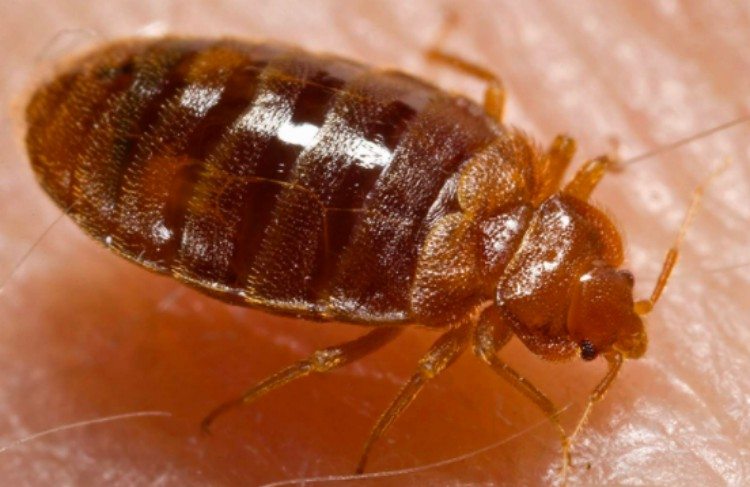 Residents of these cities should be on high alert for bed bugs!

Orkin, the popular pest control company, recently released a current list of the top 10 cities that are most affected by bed bugs. Orkin based its findings on its bed bug-related business in each market—and boy, did the results surprise us. Here are the U.S. towns that required the most bed bug treatments in 2017:

Sorry, Baltimore residents—it looks like you have a major problem with bed bugs because, for the second year in a row, you have topped Orkin’s list.

We did some digging, and it looks like the city of Baltimore doesn’t have any bed bug mitigation programs available to the public. Now, we’re not trying to overstep here, but something tells us the good folks of Baltimore could use some extra support when it comes to this pesky problem. Just sayin’!

Also, you’ve probably already noticed that all of the spots on the list are either major cities or metropolitan areas—i.e. places that usually have the most infestations. Nevertheless, there is not a direct correlation between these cities’ populations and the severity of their bed bug problems.

For instance, Baltimore, Cincinnati, and San Francisco don’t even appear in the top 20 of the Census’ most populous cities, but their bed bug problems are just as bad as those experienced in America’s densest areas.

Now, it’s important to remember that bed bugs aren’t driven to unsanitary conditions; they are almost impossible to prevent and, according to Orkin, are seen in every type of domicile, from “newly built upscale homes to public housing.” The best recourse that you have against the critters is early detection—and a good pest control company on your speed dial!

Who knew that these towns had such bad bed bug problems? To get even more info on the infestations, as well as helpful tips on how you can best protect your home, be sure to watch the video below. If you plan to travel to one of these cities, we recommend checking for the pests before laying your head down on that hotel pillow!

Do you live in one of these cities? If so, have you ever experienced a bed bug infestation? How do you check for bed bugs when traveling?