Could something as simple as gender have something to do with living versus dying?

In the unfortunate event you ever have a heart attack, you might want to make sure that a female doctor is treating you. Of course, that may not be possible if you ever find yourself in that position, but it turns out that there’s some evidence to suggest that women are less likely than men to survive after being treated for a heart attack, the Heart Foundation says. Part of that reasoning could be to blame on what the gender of the doctor is who was treating the heart attack.

We know it sounds crazy, but a recent study published the in the journal Proceedings of the National Academy of Sciences of the United States of America found that women are the most likely to die if they’re seen and treated by a male doctor, compared to either men treated by male doctors or women treated by female doctors. The study examined patients who were treated for a heart attack between 1991 and 2010.

“These results suggest a reason why gender inequality in heart attack mortality persists: Most physicians are male, and male physicians appear to have trouble treating female patients,” the researchers said.

Don’t believe it? There’s actually been other research that studied the same thing and have similar results. For instance, a 2016 study published in JAMA Internal Medicine found that patients who were treated by female physicians had significantly lower mortality and readmission rates than patients treated by male physicians at the same hospital. 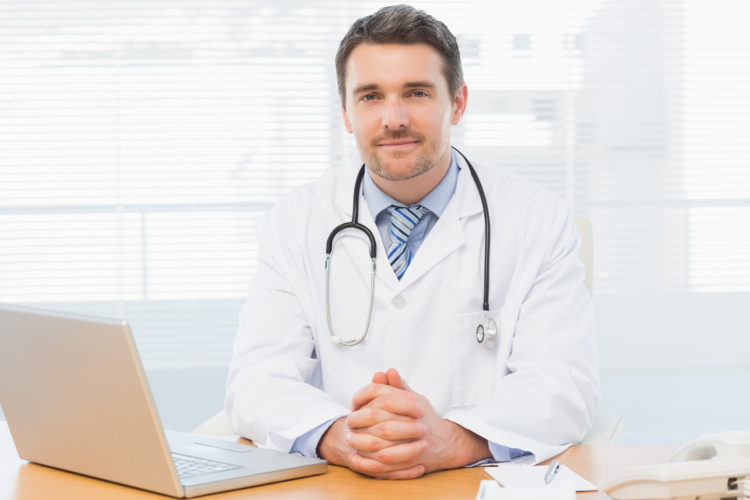 “Given that there are more than 10 million Medicare hospitalizations due to medical conditions in the United States annually, and assuming that the association between sex and mortality is causal, we estimate that approximately 32 000 fewer patients would die if male physicians could achieve the same outcomes as female physicians every year,” said the study’s lead researcher, Ashish Jha.

The numbers speak for themselves: The survival rate for males treated by female doctors is 88.1 percent, and the survival rate for females treated by males is 86.6 percent. Even after considering how many years of experience the physicians had as well as the patients’ age, ethnicity, history of diseases, educational level, or where they were treated, the numbers remained consistent.

Jha believes that these differences could have something to do with the discrepancies in how males and females practice medicine. For example, some research suggests that female physicians are more likely to adhere to clinical guidelines and evidence-based practice, provide preventive care more often, perform as well or better on standardized examinations, and provide more psychosocial counseling than males.

All right— so what can doctors do to help? Well, in the more recent study, the male doctors seemed to be more capable of treating women with heart attacks when they had more experience treating this gender, as well as when they worked in hospitals with more female doctors.

“This highlights the importance of ensuring a gender-diverse work environment, and it suggests an intervention that can improve outcomes— namely, hiring more women,” says Vineet Arora of the University of Chicago. “These findings suggest that female physicians are an asset not just for their patients, but for their male colleagues, too.”

This isn’t all to say that if you’re a woman and you’re treated for a heart attack by a male doctor, you’re automatically going to have a fatal outcome. But it’s certainly something the medical world can learn from and hopefully change for the better.

What do you think of these study results? Did you have any idea that gender could have something to do with medical outcomes?