Woman Finds Out She’s Her Own Twin Sister

Most birthmarks are entirely harmless, but they still attract attention. While a small beauty mark might be considered exactly that — beautiful — people who are born with large or numerous patches of skin discoloration are sometimes bullied just for being different.

Some people with birthmarks take up that bullying as a challenge. Examples? Alba Parejo, who became a model proudly promoting natural beauty — like the more than 500 small birthmarks all over her body. Or Taylor Muhl, a model and singer born with a highly unusual, large birthmark that covers half of her stomach. 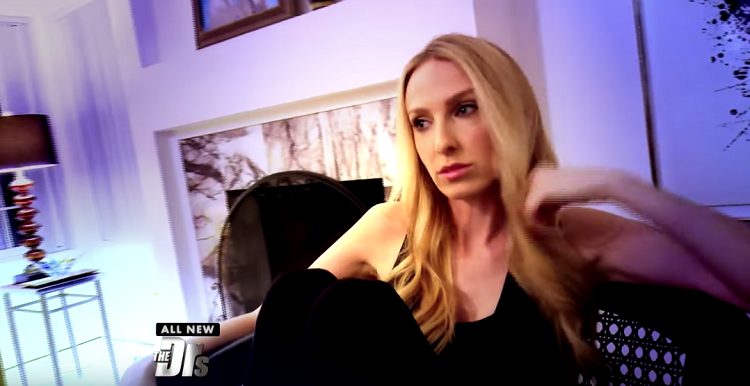 The Doctors via IFL Science

Even for birthmarks, Muhl’s is unusual, because of the way that it divides her stomach symmetrically, with a straight line separating a dark portion from a light portion. Not only that, Muhl’s mark is accompanied by other symptoms. Everything on the left side of her body is slightly larger, and she has a double tooth on the left side of her mouth.

Muhl’s also had her share of health troubles, including a range of allergies and problems with autoimmune disorders. Tired of hearing doctors say they didn’t know what was wrong with her, she finally found one who could figure it out and diagnose her. The answer: a rare condition called chimerism.

Chimerism occurs when two eggs are fertilized by sperm from two different individuals, but then one of the eggs is absorbed by another at an early stage of development.  If the eggs are not absorbed, the twins will develop separately, but may look quite different. What does this mean for Muhl, exactly? Basically, Muhl’s mother started out carrying fraternal (non-identical) twins who had different fathers, but then the egg that became Muhl absorbed her twin’s.

If it sounds complicated, it is — that’s why this condition is so rare! Most doctors don’t even know about it, and there are only about 100 documented cases. Most of the time, the condition is harmless, but it can cause some unusual characteristics. A person with chimerism may have two blood types, for instance, or eyes that are two different colors. 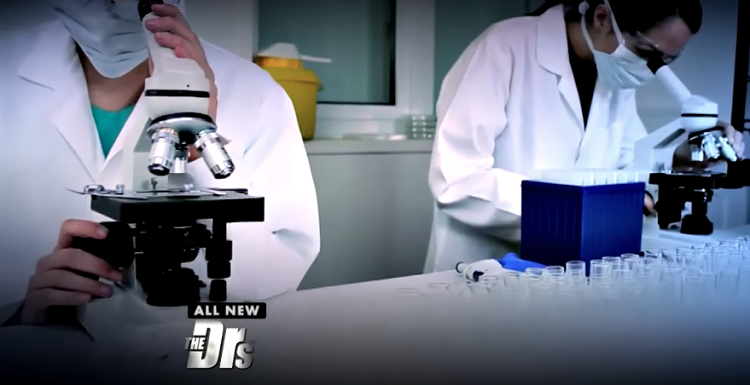 The Doctors via IFL Science

Muhl’s chimerism means that the birthmark on her stomach is actually her twin’s genetic material. “Basically, it means I am my own twin,” she said in an interview on the show The Doctors. Muhl actually has two immune systems and bloodstreams because of her chimerism! Can you wrap your head around that?

The condition also explains the health problems Muhl has faced. “It affects my daily life because I am so sensitive and allergic to anything and everything,” she said. That’s because her own body is constantly fighting the twin’s genetic material, which it sees as a foreign agent, like an allergen.

Muhl thinks learning about chimerism has helped her understand her life. She always felt like she wanted a twin, and even became obsessed with dressing like her friends as a substitute. It’s kind of like how some long-separated twins have strange connections! Giving her condition a name has also helped her find some perspective on the struggles she felt to fit in because of her appearance.

I never even knew this could happen — it’s fascinating! Make sure to watch the video below to see Muhl’s reaction to learning the real cause of her birthmark and health issues. It’s inspiring!