As far as pieces of jewelry go, the engagement ring is probably the one that bears the most weight. Not only is this ring a symbol of a lifelong commitment you’re promising to your partner, but there’s also a lot of pressure to get the “perfect” ring.

Thanks to some aspects of the internet (looking at you, Instagram and Facebook), proposals have become a very public and often very flashy thing. People will go to some crazy lengths to set up an elaborate proposal and it’s pretty typical nowadays to hire hidden photographers to document the moment. Even if there’s not someone lurking in the bushes with a camera, you KNOW that ring is getting a glamor shot that’s going to be plastered all over social media. 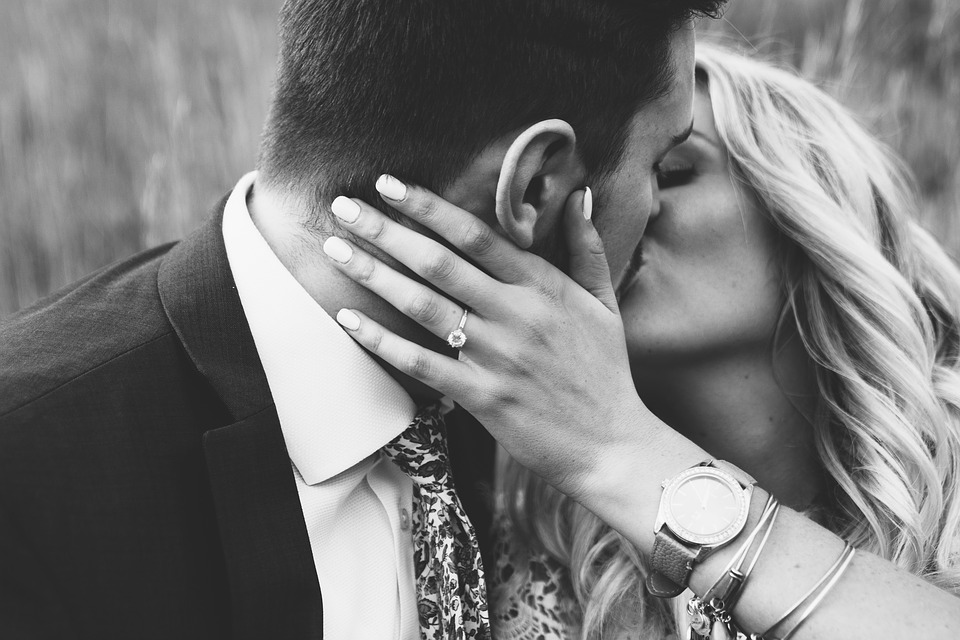 Pixabay
Yeah, that’s a lot of pressure for the purchaser of the ring, pressure that some people would say is a little ridiculous — including the people who saw this woman’s critical post on mumsnet.

This woman, whose name is unknown, posted on the parenting website with some gripes she had about her newly acquired engagement ring. She posts:

DP proposed and presented me with the ring he’d chosen – a diamond solitaire in white gold. I was so happy and excited to accept but was disappointed when I first saw the ring.The first word that entered my head was ‘small.’

There’s nothing to dislike about the type of ring per se. As a diamond, solitaire would have been my choice, but it’s the whole thing — the colour of the gold, the setting, the small stone and relatively chunky shoulders. 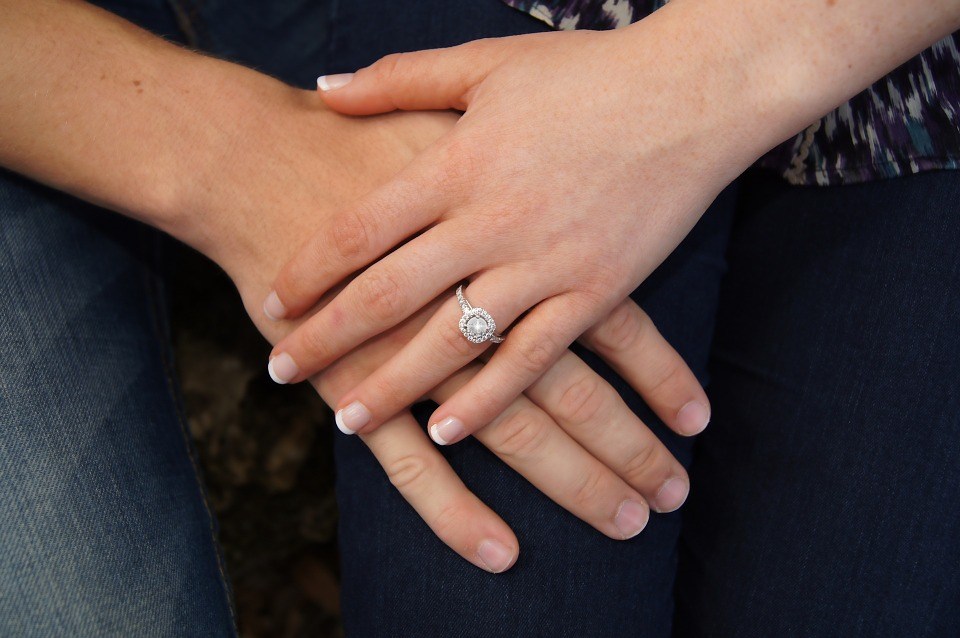 Pixabay
Right out the gate, mumsnet users observed that she’s being a little ungrateful about this expensive, meaningful gift that she’s been given. And then, this part of the post happened:

His salary is nearing a 6 figure sum and he’s usually very generous. Having seen the receipt I know he paid £1,300 for it – which is a lot less than I would have imagined he would have spent on such a significant piece of jewelry.

He’ll be more disappointed in me for making a fuss over it when, in his eyes, it fits and there’s nothing actually wrong with it, rather than being disappointed that I’m not truly happy with it. Someone at work apparently told him that ‘if she makes it all about the ring, then she’s not the girl for you.’

Ideally, I would have loved for us to have chosen a ring together and made a special day finding one we both liked. As it’s something I’ll be wearing every day and is such a special piece of jewelry, I wanted to really love it and I just don’t. Has anyone else been in this situation? What did you do? 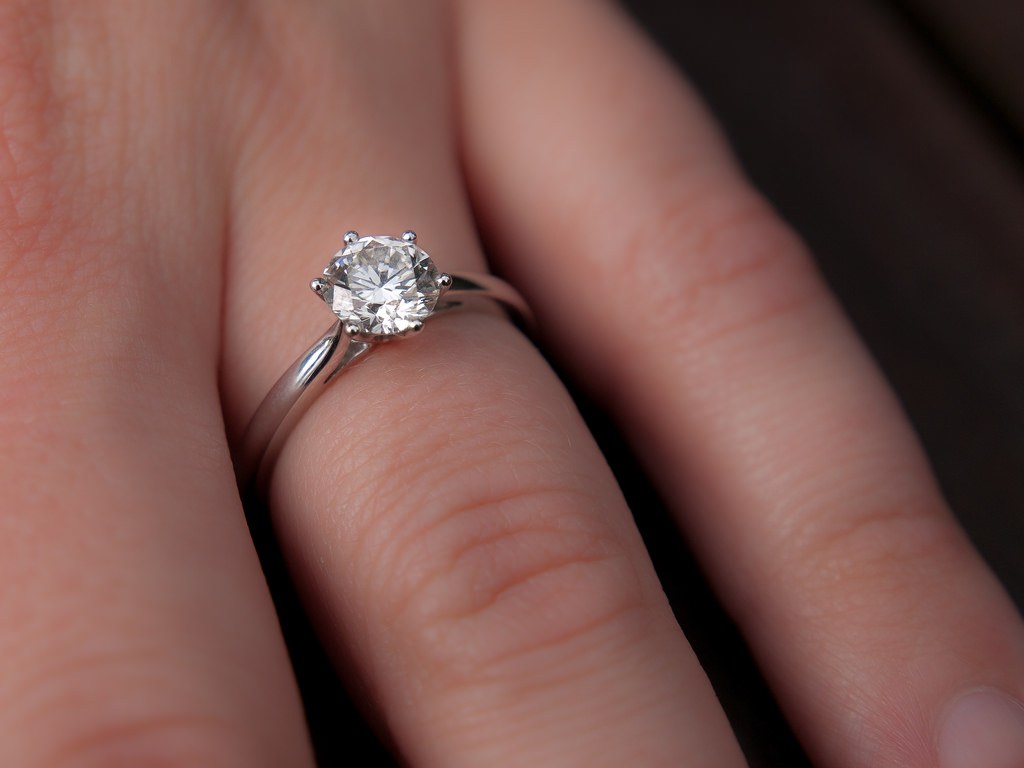 Flickr via wwarbly
The post has since been deleted from the website because of “user concerns,” and it could be because not many people took to this story very positively. Most users were pretty shocked by her reaction to the ring, saying things like:

Blimey. I’d have been delighted; talk about being ungrateful, the person at work is 100% right.

If you’d said you didn’t like the style, I’d have been fairly sympathetic. But if it’s simply not big and flashy enough… it sounds like you’re more interested in showing off the ring than you are in him.

Others, however, were a little more understanding about her concern:

You will get flamed for this and people will call you grabby but I can see where you are coming from — not the cost per se but the fact u will be wearing it every day and u are not totally in love with it. I can see both viewpoints.

What side do you stand on? Make sure to share your thoughts on the mumsnet post with us.